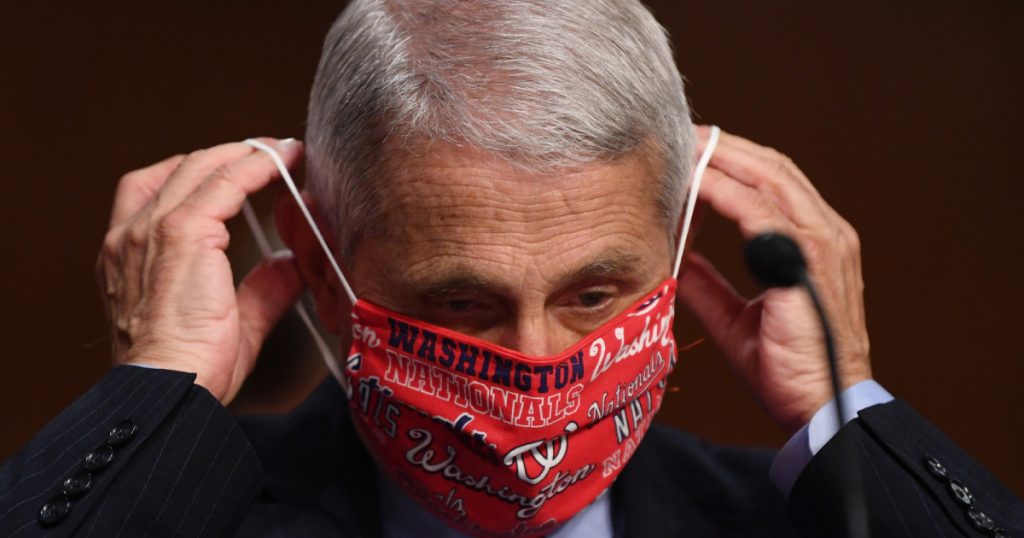 Dr. Anthony Fauci, director of the National Institute for Allergy and Infectious Diseases, lowers his face mask as he prepares to testify before the Senate.Kevin Dietsch/CNP via ZUMA

For indispensable reporting on the coronavirus crisis and more, subscribe to Mother Jones’ newsletters.Forbes reports on a new analysis from Goldman Sachs:

Goldman’s analysts found that wearing face coverings has a significant impact on coronavirus outcomes, and they suggest that a federal mask mandate would “meaningfully” increase mask usage across the country, especially in states like Florida and Texas, where masks are not currently required. The researchers estimate that a national mandate would increase the portion of people who wearing masks by 15%, and cut the daily growth of new cases by between 0.6% and 1%.
Reducing the spread of the virus through mask-wearing, the analysts found, could be a substitute for strict lockdown measures that would otherwise shave 5%—or $1 trillion—off the U.S. GDP.

In short, a federal mask mandate would likely make a difference of $1 trillion in GDP. And it would be more convenient too! Which would you rather have, another business lockdown or a mask mandate?
This is yet another indication that if we want to save the economy, we have to crush the virus. It’s not enough to reopen and declare Mission Accomplished. People simply won’t go back to their normal habits until it’s safe, and mask usage is a key component of that.
The hell of it is that this is the one thing that Donald Trump will never, ever agree to. Trump is literally incapable of admitting error, even implicitly, which means he will never go on TV and declare that everyone should wear a mask. Quite the contrary: he’s more likely to double down and declare that mask wearing is ridiculous and useless. He’s probably the only person in America who could effectively deliver the mask message to the people who really need it, but he refuses to do so. Never in a million years would I have guessed that a president of the United States would ever act like this. 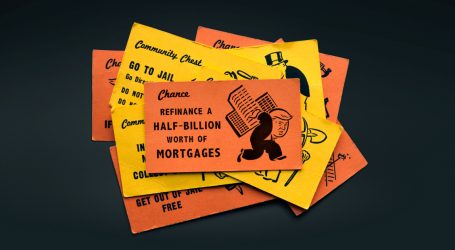 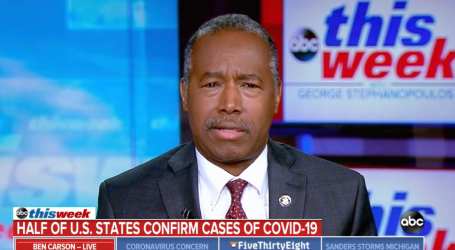 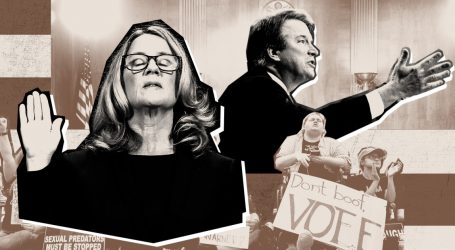