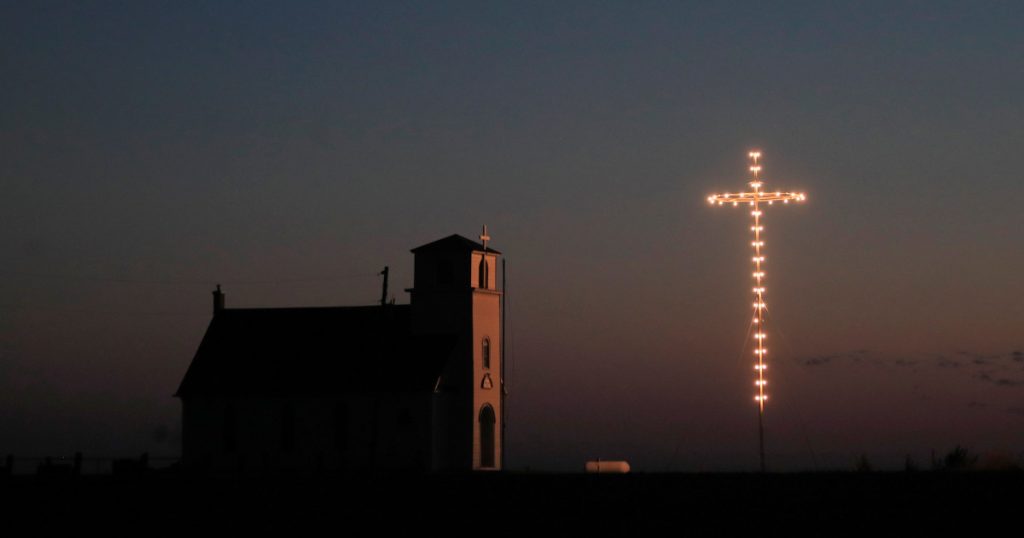 The lighted cross at Excelsior Lutheran Church near Wilson, Kansas, is dark on Friday. The church did not hold its normal Good Friday service.AP Photo/Orlin Wagner

For indispensable reporting on the coronavirus crisis and more, subscribe to Mother Jones’ newsletters.A few religious leaders plan on defying social distancing orders by hosting crowds for services on Easter, relying only on the intervention from God to avoid sickening their congregations.
Many US churches, synagogues, and mosques have complied with local orders as the country, now with more than 500,000 cases and nearly 20,000 dead, faces its toughest weeks of the coronavirus outbreak yet.
But a pastor of a megachurch near Baton Rouge, Louisiana, expects more than 2,000 people to gather on Sunday. “Satan and a virus will not stop us,” the Rev. Tony Spell, pastor of the evangelical Life Tabernacle Church, told Reuters. “God will shield us from all harm and sickness. We are not afraid. We are called by God to stand against the Antichrist creeping into America’s borders. We will spread the Gospel.”
This is not how viruses work. Churches—like any other places where crowds might gather—can seed outbreaks of the coronavirus, the CDC demonstrated in one case study. In Chicago, at least 15 cases were traced back to a man who attended a dinner, a funeral, and a birthday party; three of those cases then went on to sicken more people at church services.
Religious leaders who haven’t complied with local and state orders have found some obstacles placed in their path.
Last week, a pastor of the Cross Culture Center in Lodi, California, planned on holding services, but the congregants found themselves locked out and police waiting at the door. According to Reuters, the pastor plans on meeting at another undisclosed site this weekend with about 80 members.
Another pastor in Florida, Rodney Howard-Browne, was arrested in late March for holding services for hundreds of people despite an order limiting gatherings to no more than 10 people. He caved after his insurance company dropped his megachurch from its plan and now plans on holding Easter services online,
Ammon Bundy, a rancher who led an armed occupation of an Oregon federal wildlife refuge in 2016, also told CNN he plans to gather several hundred people at an undisclosed location in Idaho, saying he’s unconcerned if he catches or spreads the virus. “Our goal is to get enough people together and secure our rights….We are not trying to provoke, we want people to be able to worship,” Bundy said.
Kentucky’s Democratic governor, Andy Beshear, has mandated a 14-day self-quarantine for any churchgoers on Sunday. As of Friday, he said at least seven churches were still undecided on services.
“I hope everybody knows that even on a weekend like this we cannot have in-person gatherings of any type,” Beshear said, according to NBC. “We absolutely cannot bring people together in one building like that because that is how the coronavirus spreads, and that’s how people die.” 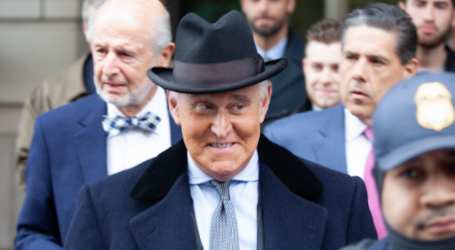 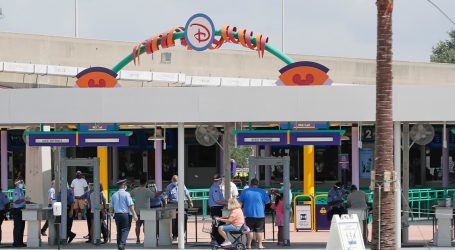