Georgia Republicans struggled to defend President Trump amid new questions Wednesday about whether he attempted to shut down a federal investigation into his campaign’s ties to Russia.

The revelation that then-FBI Director Jim Comey wrote in a February memo that Trump asked him to end a probe into Michael Flynn, his former national security adviser, sent Republicans scrambling to respond to another major Trump controversy. And the late Wednesday announcement that the Justice Department tapped former FBI chief Robert Mueller to oversee the investigation threw another wrinkle into the response.

The continuing drama put additional pressure on Trump’s staunchest advocates in the Georgia GOP. And it could further roil the nationally-watched race for Georgia’s 6th District, a conservative-leaning stretch of northern Atlanta that has become unexpectedly competitive.

On Capitol Hill, members of Georgia’s GOP delegation questioned the veracity of the reports. U.S. Rep. Barry Loudermilk said “no one has seen the memo except the news media – which is kind of interesting” and said the spotlight should instead be on the source of leaks emanating from the White House.

“The real issue we have is we have major leaks that, in my opinion, could be considered treason,” said Loudermilk, a second-term Republican from Cassville.

“It is important that all the facts are brought to light in the Russia investigation,” she said in a statement, “and I am encouraged that the appointment of former FBI Director Robert Mueller will facilitate this process and help ensure this occurs.”

She had previously said Comey had squandered the trust of the American people and that his ouster was “probably overdue” but declined to say if she supported an independent investigation into whether Trump’s campaign had colluded with Russia.

Democrat Jon Ossoff, her opponent in the June 20 runoff, had no additional comment on the developments. He had called last week for a special prosecutor to “investigate Russian interference” in the wake of Trump’s surprise move to fire Comey. 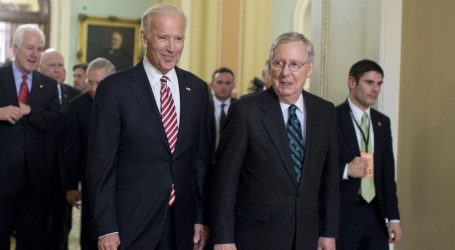 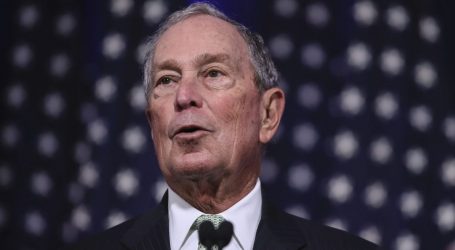 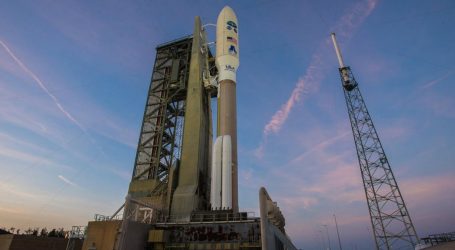