The Democratic Congressional Campaign Committee’s ad claims Handel has “used her political power to serve herself,” knocking her for the use of an SUV and a trip to China while she was Georgia’s secretary of state. It’s the group’s third ad since Ossoff’s first-place in the April 18 vote, and the DCCC said it was part of a “significant” six-figure ad buy.

The SUV hit has come up before – including in the 2014 Senate race. As secretary of state, she often drove herself in a Lexus SUV rather than take a state car, and was reimbursed about $580 a month. Her campaign has said she owned the car before she won statewide office.

The DCCC has also slammed Handel before for her part in a taxpayer-funded delegation to China, saying in an attack ad she “traveled to China on our dime” in 2008. She has said the trip was part of an economic development mission to bring jobs to Georgia that included several lawmakers and business officials.

Handel’s campaign said “Ossoff and his special interest friends can’t talk about his dangerous polices so they are forced to spend millions repeating false and negative attacks.”

In total, the DCCC has spent more than $2.4 million on television against Handel since the runoff and nearly $500,000 on field operatives, digital advertising and a vote-by-mail program. 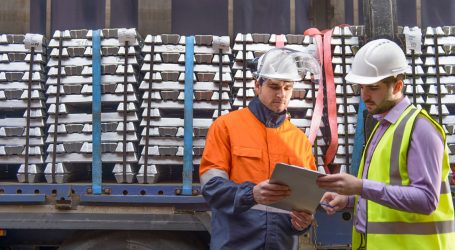 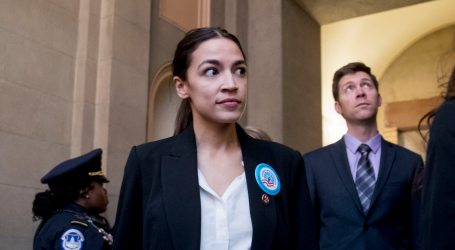