Abrams would become the highest-profile Democrat in the race to succeed Gov. Nathan Deal and her campaign would seek to capitalize on the same angst over Donald Trump that is propelling Jon Ossoff in Georgia’s 6th District race.

Although her aides said the filing kicks off an exploration phase, Abrams is all but certain to run for higher office. She has hired staffers and crisscrossed the state readying for an announcement.

Several of her constituents are sure she’s running: One has already announced a bid for her state House seat and others could soon jump in.

The 43-year-old would instantly become the Democratic frontrunner in a wide-open race to replace Deal. Three Republicans are already in the race, including Lt. Gov. Casey Cagle and Secretary of State Brian Kemp, and about a half-dozen others are considering a bid.

A graduate of Yale Law School, Abrams has represented an Atlanta-based district in the Georgia House since her 2006 victory and in 2011 was elected her party’s leader in the House.

She’s built a national profile as a leading voice for the party in the South, and she’s raised millions of dollars for Democratic causes. Should she run, she’s also aiming for the history books: She would be the first African-American governor in Georgia – and the first black female statewide officeholder in the state’s history.

Although she’s given fiery speeches at town halls and last year’s Democratic National Committee, in the Georgia statehouse she has carved out a reputation for working with Republicans rather than outright opposing GOP initiatives.

More recently, she has taken on kinship care as a cause, often talking about the problems her parents had navigating the legal maze after they took in a granddaughter to raise.

Abrams might be best known for the New Georgia Project voter registration group that she founded. It aims to register hundreds of thousands of left-leaning voters within the next decade – and has become a favorite target for state Republicans.

She also has another claim to fame: She’s a prolific author of romance novels under the pen name Selena Montgomery, and she wrote her first book while in her third year at Yale Law. She’s been known to insert characters from the Georgia political scene into her work.

Abrams likely won’t run unopposed in the Democratic primary. State Rep. Stacey Evans and Columbus Mayor Teresa Tomlinson are among the Democrats eyeing a run, and both would bring a vastly different approach to the race.

Abrams has long advocated a strategy to mobilize and energize minority voters and others who are already likely to cast ballots with Democrats. Her campaign would likely try to expand the electorate by taking aim at low-propensity voters who rarely head to the ballot boxes.

Evans and Tomlinson appear likely to side with Democrats who hope to take up the middle ground and craft policies to appeal to white voters – including independents and moderate Republicans – who helped Deal and the GOP sweep every statewide office the last two elections.

But Abrams won’t be easily toppled in a Democratic race. She’s a proven fundraiser who holds an advantage in any primary: Black women make up the biggest bloc in Georgia’s Democratic electorate.

Her campaign-in-waiting is poised to spring when she formally announces, and she has already lined up support from politicians and advocates. Among them is former Michigan Gov. Jennifer Granholm, who called Abrams a “Southern innovator” who helped build the infrastructure that could eventually flip the state.

“In the Trump era, we need state leaders who understand that a governor must serve every resident and face each challenge head on,” Granholm said in a statement. “Stacey has a model and a track record that cannot be beat.”

More: Georgia’s next governor: Who is running in 2018

Here are some comments about Abrams’ likely run from her supporters:

Susan Clymer of the Gwinnett County Democratic Party: “Leader Abrams has always invested in creating Democratic change in Georgia, including in communities where nobody believed such change was possible. Should she choose to run, I cannot wait to pound the pavement to tell Georgians about why she is the best leader to move Georgia forward.”

Emily Ellison, a former nonprofit executive in St. Simons who is Abrams’ campaign treasurer: “In her capacity as the highest ranking Democrat in Georgia, for the past seven years, Stacey Abrams has taken the time to travel to nearly every county in the state to hear from Georgians about how to make their lives better. Everywhere she goes, she leaves behind faith in her capacity to create change for all Georgians.”

Tisha Tallman,  ex-president of the Georgia Hispanic Chamber of Commerce: “Leader Abrams has proven time and again that she will support economic growth in our state – no matter what size your business or dream … She is an entrepreneur, and Stacey knows what it takes for small businesses and families to thrive in our state.”

State Rep. Al Williams: “Stacey Abrams is an effective Minority Leader who has deftly worked to re-build the House Caucus during a time of enormous change. Stacey is the right leader at the right time for our state, and I am excited she is exploring a gubernatorial run.” 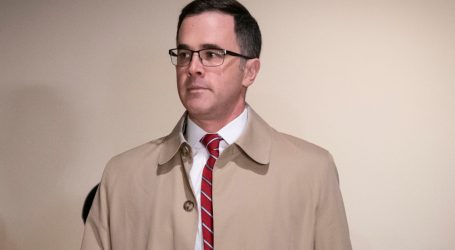 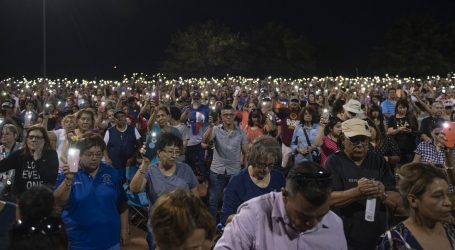 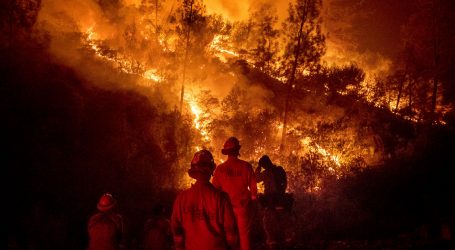