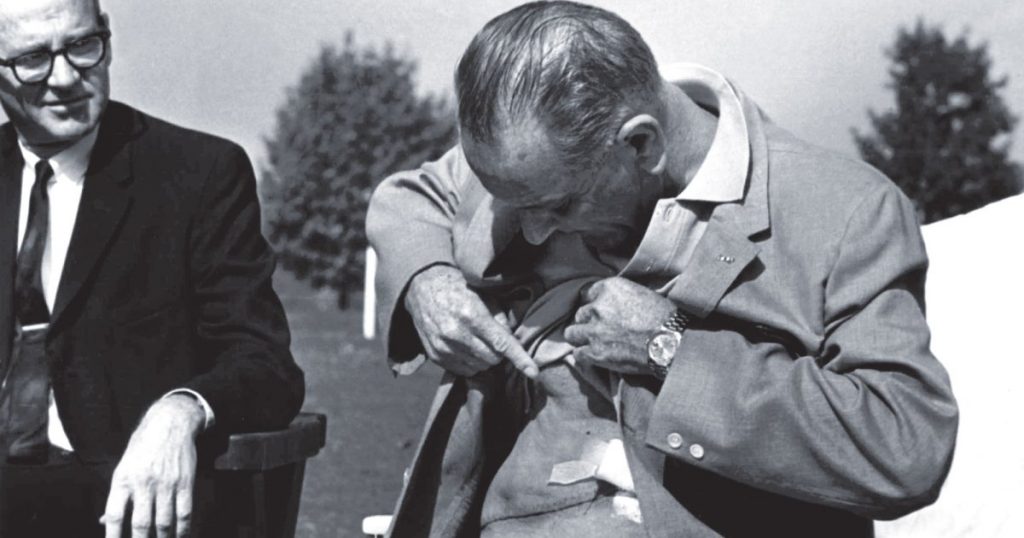 Before Rep. Alexandria Ocasio-Cortez (D-N.Y.) and her Instant Pot became social media sensations, a few American politicians had dared to share personal tidbits they hoped might endear them to the public. An incomplete history of political oversharing:
1797: Responding to rumors of corruption, ex-Treasury Secretary Alexander Hamilton publishes a tell-all pamphlet detailing his “amorous connection” with another man’s wife.

An artist’s interpretation of Alexander Hamilton getting ready to dish
Buyenlarge/Getty Images1906: Secretary of War William Taft announces that he wants to get his weight down to 250 pounds. After three months of dieting, he reports losing 20 pounds, thanks to low-fat fare and “some exercises that make me look ridiculous.”
1942: While running for governor of California, Earl Warren grudgingly agrees to try to soften his image by publishing a photo of his family. He wins but fires his political consultants.
1952: In response to allegations of political payoffs, VP candidate Richard Nixon gives a lengthy speech about his finances and campaign gifts he’s received—including his family’s dog, Checkers.

Richard Nixon with his cocker spaniel, Checkers, in 1952.
Bettmann/Getty Images1965: Following gallbladder surgery, President Lyndon Johnson lifts his shirt to show off his 12-inch-long scar.
1976: Presidential hopeful Jimmy Carter confesses to Playboy, “I’ve committed adultery in my heart many times.”
1994: Asked about his underwear preference by a 17-year-old girl at an MTV forum, President Bill Clinton replies, “Usually briefs.”
2000: Onstage at the Democratic National Convention, Al and Tipper Gore break with tradition by displaying unbridled marital affection with, as the New York Times put it, “a full-mouthed kiss that lasted a [sic] exceptionally long time”—three seconds.

Al and Tipper Gore kiss at the the Democratic National Convention in August 2000.
Robert Nickelsberg/Getty Images2016: During a Republican presidential debate, Donald Trump re­assures America that his penis is not unusually small: “I guarantee you there’s no problem. I guarantee.”
2017: Ohio Supreme Court Justice Bill O’Neill, a candidate for governor, makes an unprompted disclosure on Facebook: “In the last fifty years I was sexually intimate with approximately 50 very attractive females.”
2018: Responding to Trump’s claim that she lied about her ancestry, Sen. Elizabeth Warren reveals the results of a DNA test, which suggests she had a Native American ancestor at least six generations ago.
2019: While interviewing his dental hygienist on Instagram, Beto O’Rourke shares his teeth cleaning with the world.

Donald Trump in 2016: “He referred to my hands—if they’re small, something else must be small. I guarantee you there’s no problem.”
Chip Somodevilla/Getty Images 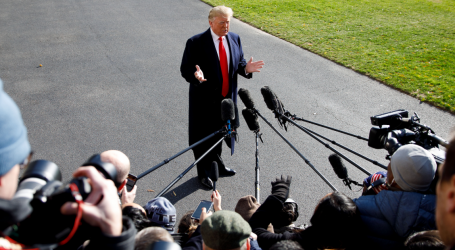 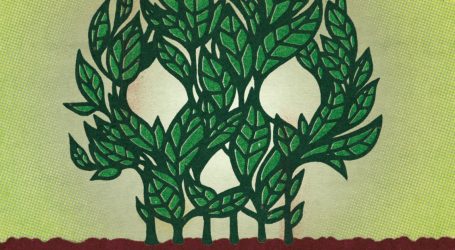 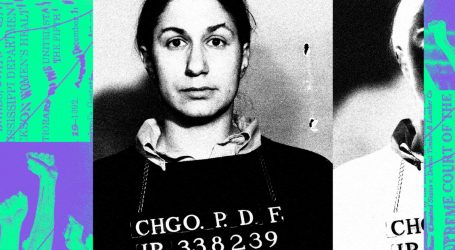