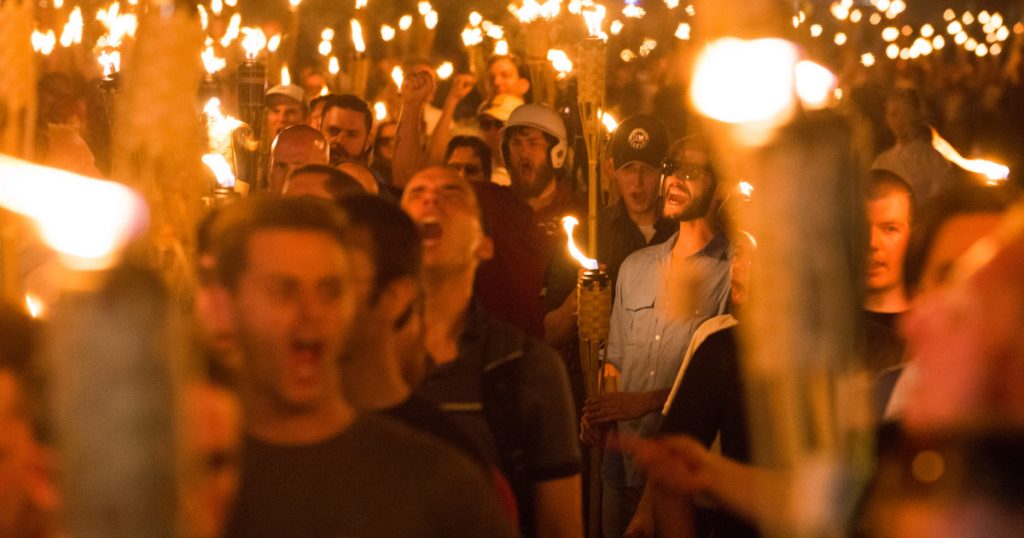 Four white supremacists, “among the most violent individuals present” during the Charlottesville “Unite the Right” weekend, have been arrested on felony conspiracy charges, federal officials said Tuesday.

Benjamin Drake Daley, Thomas Walter Gillen, Michael Paul Miselis, and Cole Evan White, were identified as marchers in either the torch rally on campus or the deadly gathering at a Charlottesville park in August 2017.
The four men, all residents of California, are members of a militant white supremacist group called the Rise Above Movement. ProPublica has previously reported on RAM’s involvement in the Charlottesville violence.
The federal criminal complaint, filed August 27, was unsealed Tuesday. It includes images of the men engaging in violence, including attacking counter-protesters, using a torch as a weapon, and head-butting a clergyman.
Miselis was an aerospace engineer for defense contractor Northrop Grumman, but lost his job in July after ProPublica exposed his links to RAM. White also lost his job at a Berkeley, California, restaurant after being exposed as a white supremacist. Gillen and Daley were both jailed in the past for possessing an illegal firearm. In April 2017, during violent alt-right protests in Berkeley, Daley and another member of RAM even assaulted Mother Jones reporter Shane Bauer.
Read the charging documents in full here: 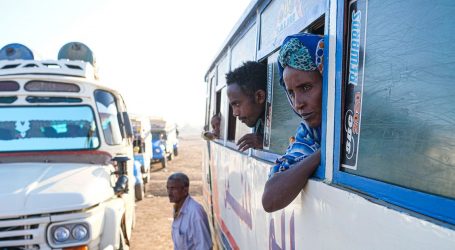 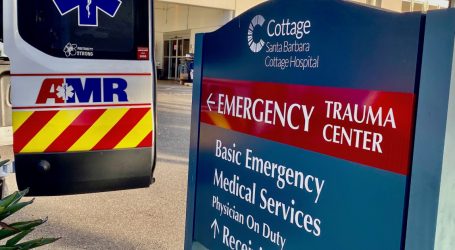 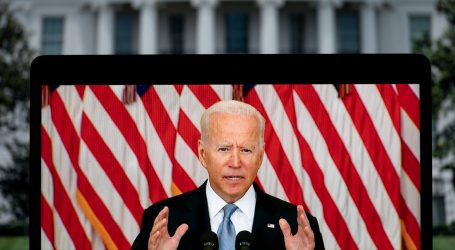