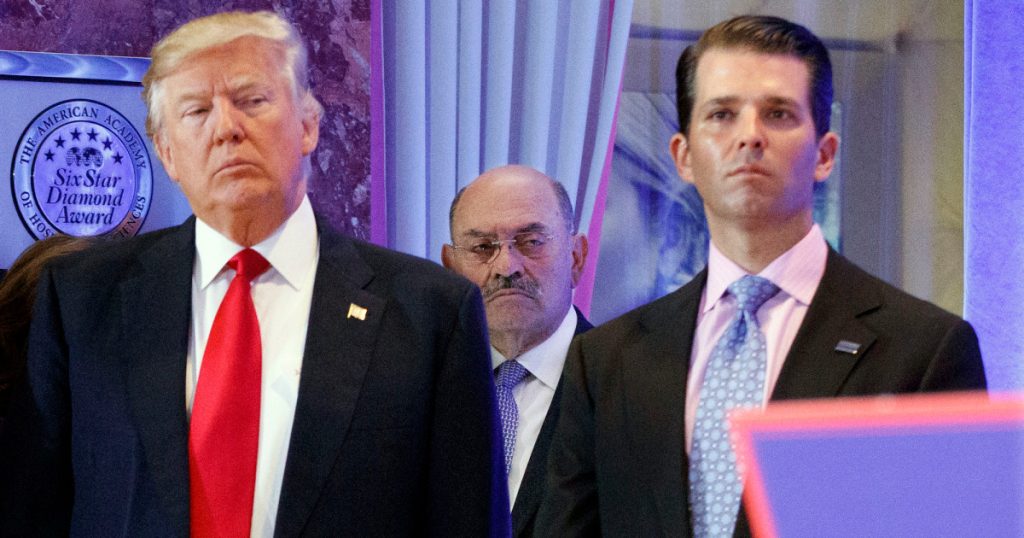 Michael Cohen, President Donald Trump’s former personal lawyer, didn’t just accuse the president of crimes before the House Oversight committee this week. He also dropped names of other Trump confidants and insiders who could shed light on other potentially criminal activity within the Trump Organization.
One of the figures likely to draw the most scrutiny from congressional Democrats is the Trump Organization’s chief financial officer, Allen Weisselberg, whom Cohen named over 20 times in his testimony.
On Friday night, a former Trump Organization executive vice president, Barbara Res, said that she “instinctively” believes that Weisselberg knows about additional hush-money payments. In an interview with MSNBC’s Ari Melber, she described how Weisselberg handled accounting not just for the Trump Organization, but also for Trump personally—and how that role would have given him a front row seat to any hush-money payments like those made to adult film actress Stormy Daniels.
“Trump would do that kind of thing, and Allen would be the guy that would draw up the check,” Res said.
According to Res, the most damaging knowledge that Weisselberg has would include information about insurance claims, as well as any payoffs to keep individuals quiet ahead of the 2016 election. Weisselberg has long been a central player in the president’s dealings, and he signed one of the checks Trump used to repay Cohen for payments to Daniels.
“Do you think that there are other hush money payments that he would know about?” Melber asked Res.
“Yes, just instinctively,” Res said. “Lots.”
“More than five?”
“Probably.”
“More than 10?” Melber pressed.
Res demurred.
Federal prosecutors granted Weisselberg immunity last year in their investigation into Cohen. Rep. Elijah Cummings (D-Md.), the chairman of the House oversight committee, has said that Weisselberg will “probably” be asked to testify before the committee.
“Will he spill the beans, or do a lot of ‘I don’t remember’?” Melber asked.
“I don’t think Allen would perjure himself,” Res said.
Watch the full interview here: 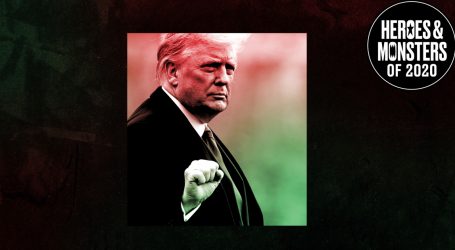 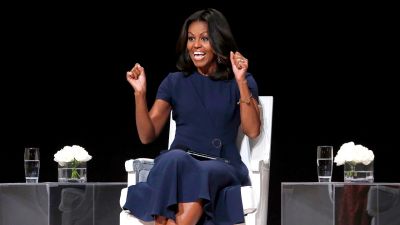