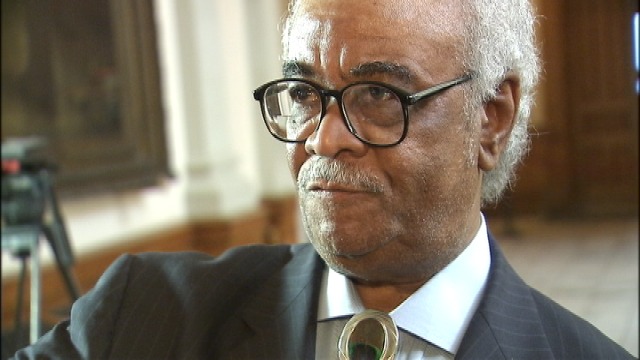 Brooks, 67, of Atlanta, was charged by a federal grand jury in a 30-count indictment that includes charges of mail, wire and tax fraud.

According to authorities, Brooks misappropriated funds from Universal Humanities, a charity he founded in 1990, and the Georgia Association of Black Elected Officials.

“While the FBI continues to make public corruption matters its number one priority within its criminal branch, we do so with a clear commitment to the rule of law,” said Mark F. Giuliano, Special Agent in Charge of the FBI Atlanta Field Office. “Today’s federal grand jury indictment reflects the commitment of the FBI and its law enforcement partners to follow the facts of these investigations wherever they lead us.

The indictment charges that from the mid-1990s through 2012, Brooks solicited contributions from donors to combat illiteracy and fund other charitable causes.

He then used the money to pay personal expenses for himself and his family, according to the indictment.

“Mr. Brooks exploited two charitable organizations for his own personal financial gain which came at the expense of the intended beneficiaries of the charitable donations,” said Veronica Hyman-Pillot, Special Agent in Charge of the IRS Criminal Investigation. “IRS Criminal Investigation is committed to investigating individuals who use charitable organizations for their personal gain. Mr. Brooks defrauded not only the donors, but also the American taxpayer by evading his tax obligations. Tax compliance should and must be equally shared among all Americans.”

Brooks will appear for arraignment on a date set by the court.

A CBS Atlanta News crew caught up with Brooks Thursday as he was picketing outside a grocery store for what he calls horrible conditions inside the store. He declined to comment on the indictment.

“You all will be notified when the news conference is going to be held on the Moore’s Ford Bridge,” said Brooks. “We’ll talk about anything and everything, and I’ll answer every question that you have.”

Brooks was referring to the bridge in Monroe where he has held re-enactments to draw attention to the 1946 lynching of a black couple. He has said that he believes the federal probe is the FBI’s way of retaliating against him for insisting that agents look into the killings.

According to the state constitution, the governor will convene a panel to review the case.

That panel is made up of the state attorney general and also a state senator and a state representative, both chosen by the governor.

If the panel decides that the indictment adversely affects the administration of the office, it can recommend suspending the member.

The governor then accepts and executes the recommendation.

Either way, the member will continue to be paid until the seat is filled by someone else.