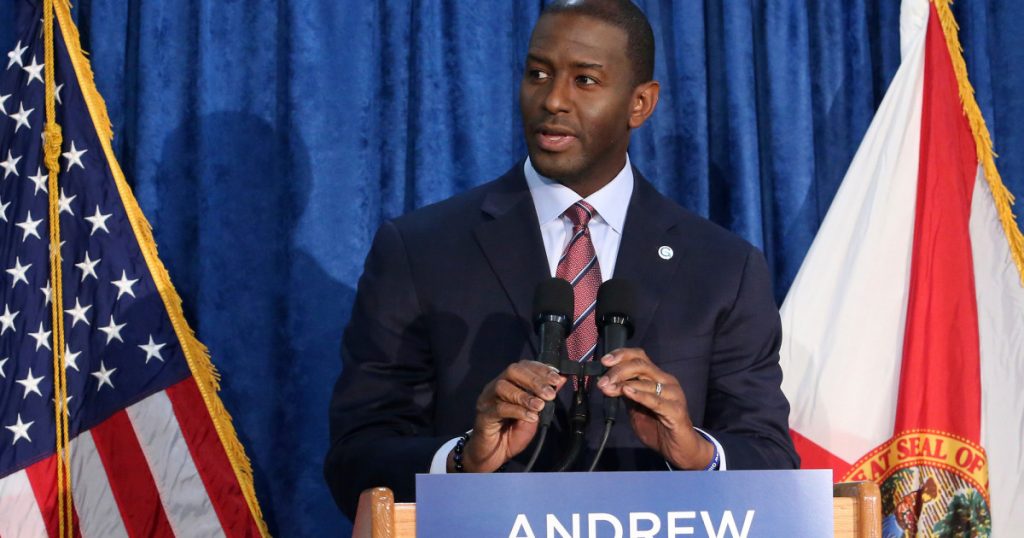 Andrew Gillum, Florida’s Democratic candidate for governor, withdraws his concession at a news conference in Tallahassee on Saturday. Steve Cannon/AP

Florida’s Republican Secretary of State Ken Detzner is ordering an unprecedented recount of both the state’s Senate and governor’s races. Tallahassee Mayor and Democratic candidate for governor Andrew Gillum responded by withdrawing his concession to Republican Ron DeSantis.

I am replacing my earlier concession with an unapologetic and uncompromised call to count every vote.
— Andrew Gillum (@AndrewGillum) November 10, 2018

Both races are within the 0.5 percent margin that triggers an automatic machine recount under Florida law. DeSantis is leading Gillum by 33,684 votes, or 0.41 points. Gov. Rick Scott is currently leading Sen. Bill Nelson (D-Fla.) by about 12,562 votes, only 0.15 percent of the more than 8 million ballots cast. Florida law requires a hand recount if the Senate race remains within 0.25 percentage points after the initial recount.
President Donald Trump and Scott have baselessly claimed that Democrats are trying to steal the election. Trump wrote six tweets on Friday that questioned the integrity of the Florida elections. Trump tweeted about the Florida race again on Saturday:
https://twitter.com/realDonaldTrump/status/106133505129472819 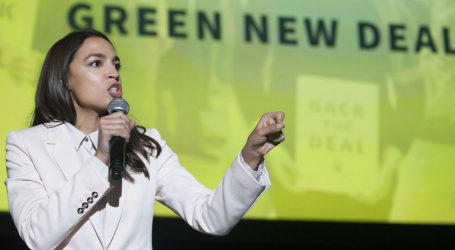 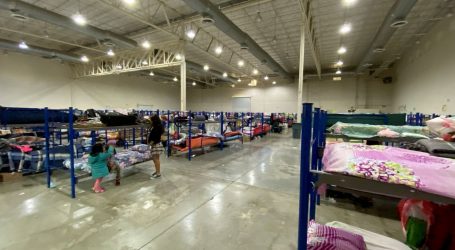 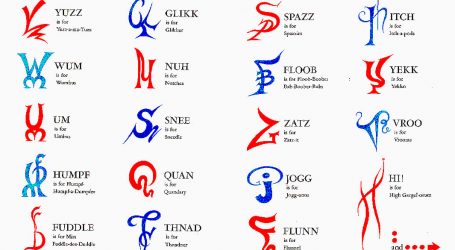