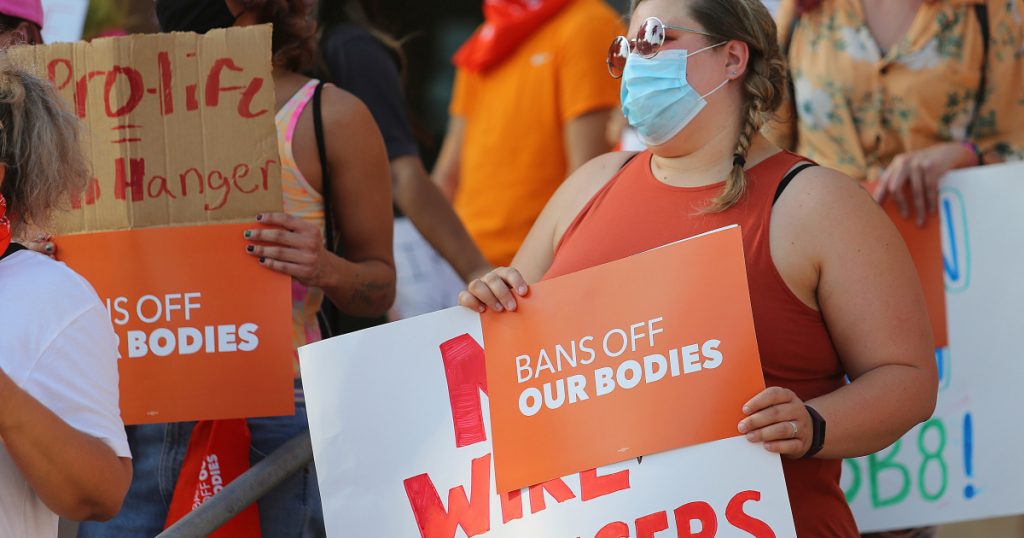 Fight disinformation. Get a daily recap of the facts that matter. Sign up for the free Mother Jones newsletter.It’s already happening. Just hours after the Supreme Court’s refused to block an extreme Texas abortion law, Florida Senate President Wilton Simpson says state Republicans are “already working on” an abortion ban to present in the 2022 legislative session, according to local news reports. Republican State Rep. Anthony Sabatini has echoed the pledge, saying there’s “no question” such legislation will be considered.
The Texas law, which bans abortion after six weeks (before most people know they are pregnant) and allows any private citizen to sue both abortion providers and anyone who “aids and abets” patients. Now, with SCOTUS’ move last night, it appears that conservative state legislatures have taken this as a signal to follow Texas’ example. “I sit in Alabama terrified that we’re next because that makes sense,” Robin Marty, director of operations at the West Alabama Women’s Center and author of the Handbook for a Post-Roe America, told Mother Jones on Wednesday, before Florida legislators shared their plans. “Like maybe Florida will stay intact—I really hope so, because that’s all we’ve got. And when Florida’s all you got, you got problems.”
If Florida were to pass such legislation, it would obliterate access to abortion care in the Southeast as the state has the largest number of clinics in the region—the Guttmacher Institute clocks it at 65 clinics as of 2017. 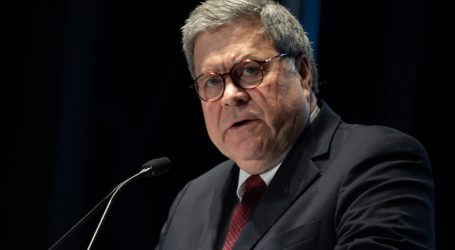