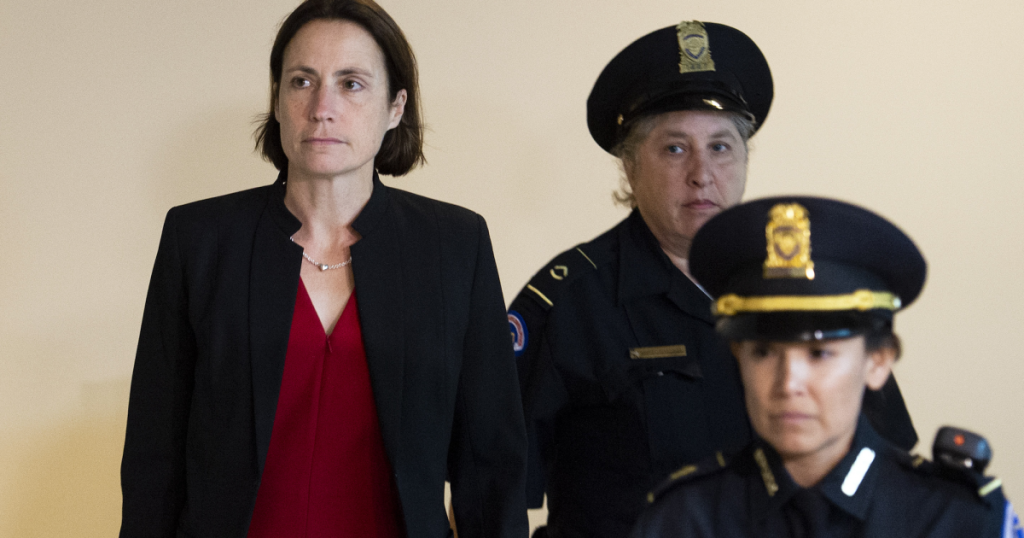 Since the start of the Ukraine scandal, President Donald Trump and his Republican allies have steadily pushed a debunked theory suggesting that it was Ukraine—not Russia, as the entire US intelligence community has concluded—that meddled in the 2016 presidential election. Rep. Devin Nunes (R-Calif.), the ranking House intelligence committee member, floated the discredited allegation as recently as yesterday during his questioning of Gordon Sondland.
But judging from an opening statement provided by Fiona Hill, the former top White House adviser on Russia testifying this morning, Nunes may want to take a break from fanning those flames today. That’s because, from the outset, Hill makes crystal clear her refusal to entertain that “false narrative,” as Russia’s interference is “beyond dispute.” Here’s what she’ll tell the probe:

Based on questions and statements I have heard, some of you on this committee appear to believe that Russia and its security services did not conduct a campaign against our country—and that perhaps, somehow, for some reason, Ukraine did. This is a fictional narrative that has been perpetrated and propagated by the Russian security services themselves.
The unfortunate truth is that Russia was the foreign power that systematically attacked our democratic institutions in 2016. This is the public conclusion of our intelligence agencies, confirmed in bipartisan Congressional reports. It is beyond dispute, even if some of the underlying details must remain classified.

The no-nonsense statement also appears to take aim at key witnesses who have refused to testify before the inquiry. One of them is former national security adviser John Bolton, Hill’s former boss, who has refused to cooperate with the investigation despite publicly hinting that he has valuable information in regards to impeachment. “I believe that those who have information that the Congress deems relevant have a legal and moral obligation to provide it,” Hill will tell investigators.

FIONA HILL: “Some of you on this committee appear to believe that Russia & its security services did not conduct a campaign against our country & that perhaps Ukraine did. This is a fictional narrative perpetrated & propagated by the Russian security services themselves.” pic.twitter.com/JZCMcpFuOP
— Aaron Rupar (@atrupar) November 21, 2019

For more on the debunked theories Trump allies have seized in the wake of impeachment—and how those theories parallel Vladimir Putin’s views—read my colleague Dan Friedman’s report here. 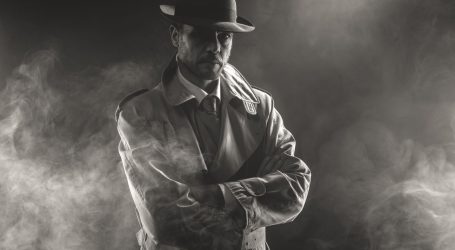 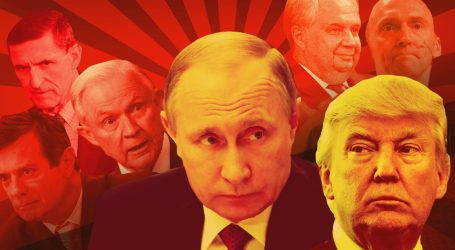 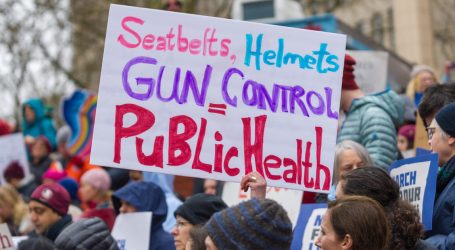