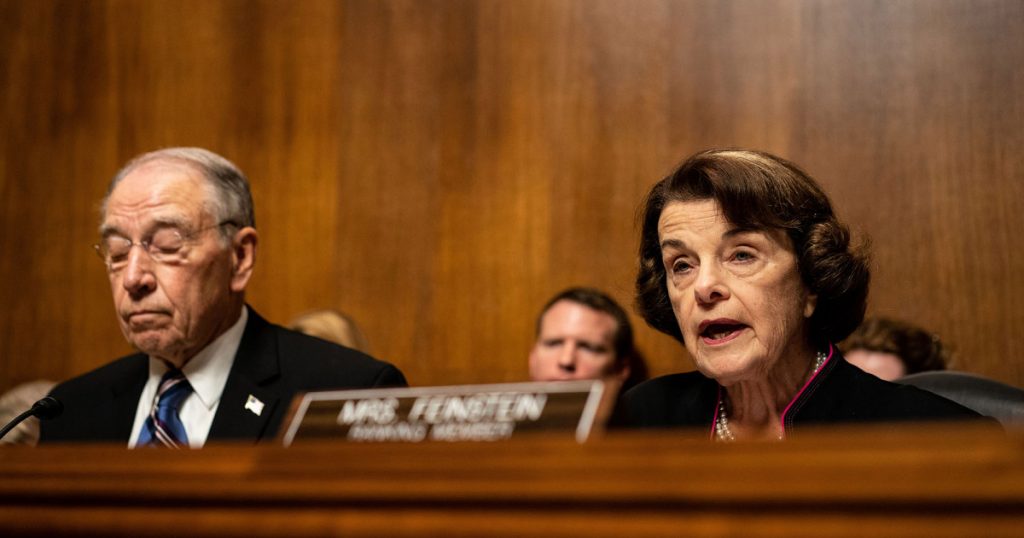 Sen. Dianne Feinstein (D-Calif.), the top Democrat on the Senate Judiciary Committee, called the FBI’s last-minute investigation into allegations of assault against Supreme Court nominee Brett Kavanaugh “not credible” if the bureau does not interview the nominee and his most prominent accuser.
Feinstein directed her ire at the White House, alleging it will not provide her office with the “scope of the investigation and what restrictions they placed on the FBI.” It’s unclear whether the FBI’s reported decision not to interview Christine Blasey Ford and Kavanaugh is the result of limitations imposed by the White House.

FEINSTEIN: “The White House confirmation that it will not allow the FBI to interview Dr. Blasey Ford, Judge Kavanaugh or witnesses identified by Deborah Ramirez raises serious concerns that this is not a credible investigation…” pic.twitter.com/Zu1lRP56em
— Frank Thorp V (@frankthorp) October 3, 2018

Thus far, the FBI has interviewed Mark Judge, the alleged witness to the assault on Ford, as well as other people Ford believes were at the party where she says the assault took place. In regard to another allegation against Kavanaugh, made by his Yale classmate Deborah Ramirez, only Ramirez herself has been interviewed, according to the Washington Post.
Feinstein’s office clarified that the information regarding the White House’s potential role in preventing interviews with Ford and Kavanaugh came from Wednesday’s briefing by press secretary Sarah Huckabee Sanders, who implied there was no need for further interviews with them. 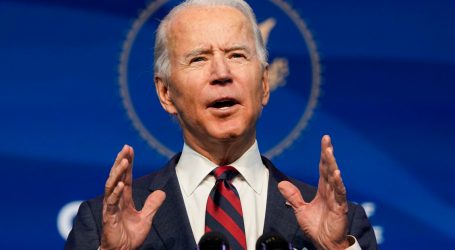 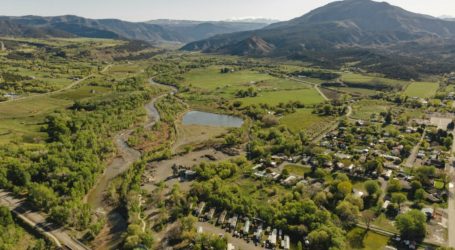