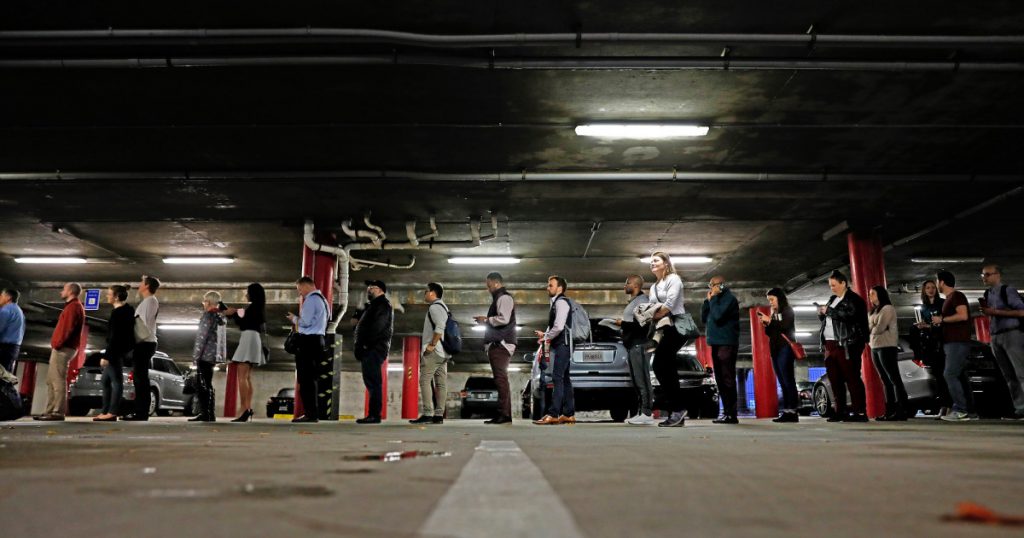 A line backs up into a parking garage outside an Atlanta polling site on Election Day in November 2018. David Goldman/AP

A federal judge is allowing Georgia to remove nearly 100,000 inactive voters from its rolls, rebuffing a legal challenge arguing that the removals violate Georgians’ constitutional right to vote.
On Friday, US District Court Judge Steve C. Jones denied a request from Fair Fight Action, a voting rights group founded by former gubernatorial candidate Stacey Abrams, to block the removals. Jones, a Barack Obama appointee, did order the Georgia secretary of state to make “diligent and reasonable efforts” to inform voters who need to re-register.
Friday’s decision covered voters who were taken off the rolls after having no contact with elections officials for three years under a “use it or lose it” rule. A 2018 investigation from APM Reports found that black voters were disproportionately likely to be removed from the rolls in most counties. In March, the Georgia legislature passed a law requiring the secretary of state to wait five years before removing inactive voters.
As Georgia’s secretary of state, Brian Kemp oversaw efforts that made it harder for minorities to vote. As Mother Jones’ Pema Levy reported:
Kemp has implemented a stringent voter verification process that flags and suspends registration applications if the information on them does not exactly match information in existing databases, down to each letter and hyphen. Last week, the Associated Press reported that 53,000 people who attempted to register to vote have not been added to the rolls due to this process. Though Georgia is 32 percent African American, 70 percent of those flagged by Kemp’s protocols are black. The revelation prompted a lawsuit the next day from a coalition of civil rights groups, who allege that Kemp implemented a registration process he knew would keep minority voters off the rolls.
My colleague Ari Berman detailed how those policies and other irregularities tainted Kemp’s narrow victory over Abrams in 2018:
There were a multitude of voting problems in the gubernatorial race between Republican Brian Kemp and Democrat Stacey Abrams. Eligible voters didn’t show up on the registration rolls or were purged by the state. Thousands of Georgians had their registrations put on hold and weren’t sure if they’d be able to vote. Some voters were wrongly flagged as non-citizens; others had their ballots rejected because poll workers told them they had the wrong ID. Hundreds of polling places were shuttered before the election, and other precincts had four-hour lines. Absentee ballots were rejected because of signature mismatches or other minor errors. One Abrams adviser described it as “death by a thousand paper cuts.”
Read Jones’ full decision: 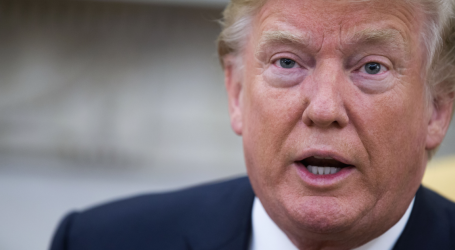 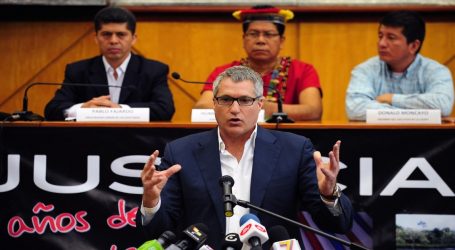