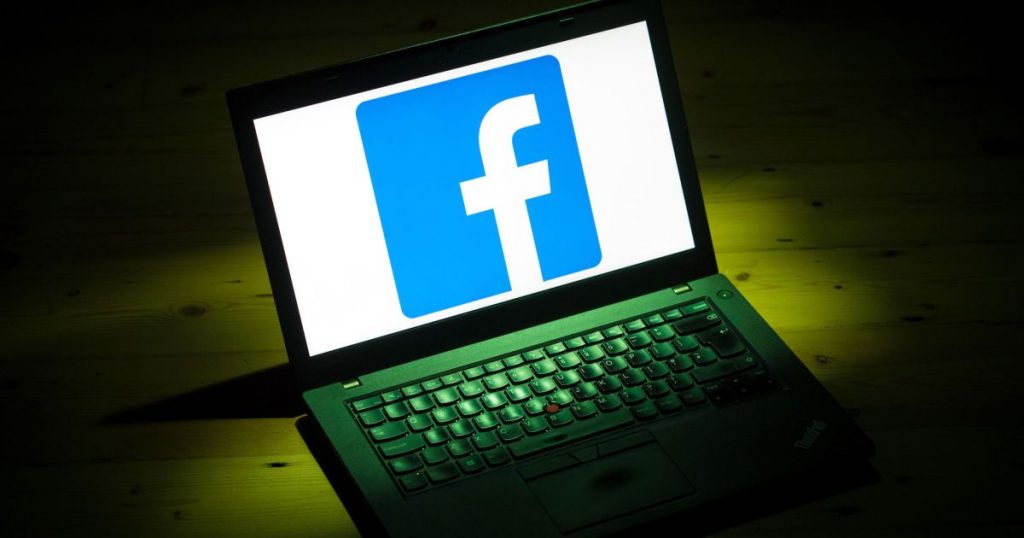 Facebook shut down 559 pages and 251 accounts on Thursday that violated the company’s rules by spamming users with partisan news, the social network’s largest purge to date.
The accounts, all based in the United States, circulated both far-left and far-right content. Each had hundreds of thousands of followers, and one, Right Wing News, which shared articles from a website of the same name, had more than 3.1 million followers. More recently, Right Wing News released a flood of content in support of Supreme Court nominee Brett Kavanaugh and propagated conspiracy theories about Kavanaugh accuser Christine Blasey Ford, the New York Times reports.
Facebook says the accounts violated the website’s terms of service by running “ad farms using Facebook to mislead people into thinking that they were forums for legitimate political debate.” Facebook more quietly purged roughly a dozen hyper-partisan pages in late September. As with the pages removed on Thursday, Facebook cited inauthentic behavior, such as users operating multiple accounts to share the same content, as violations of the network’s terms of service. In many cases, the content led users to ad farms, websites that promote shoddy content in order to make advertising revenue. According to Facebook, the accounts in question used “their fake accounts to generate fake likes and shares…artificially [inflating] engagement for their inauthentic Pages and the posts they share.” Facebook did not immediately respond to a request for comment about the ideological breakdown of the most recent batch of removed accounts.
Facebook isn’t alone in its continuing struggle to curb political manipulation ahead of the midterm elections. Earlier this month, the Knight Foundation released a report finding that the 100 Twitter accounts that were most active in spreading fake news during the 2016 election were still active as of this spring, and almost 80 percent of all 2016 disinformation accounts identified by Knight researchers were still active. In May and June, Twitter purged more than 70 million accounts, and in August, it removed 50 accounts purporting represent state political parties. Like Facebook, Twitter has struggled to limit the influence of users who run multiple accounts to promote political content.
Updated 6:00pm EST: Twitter also removed Right Wing News from its platform late Thursday, “for no given reason” according to a tweet from its founder.  A spokesperson for Twitter said it had no additional information to share at this time. 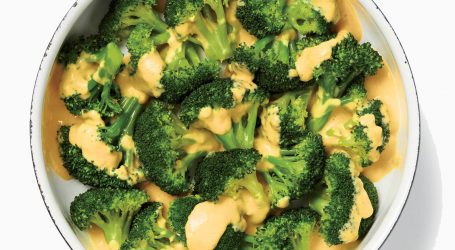 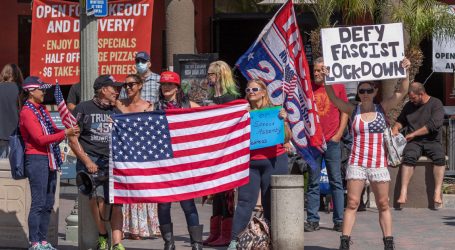