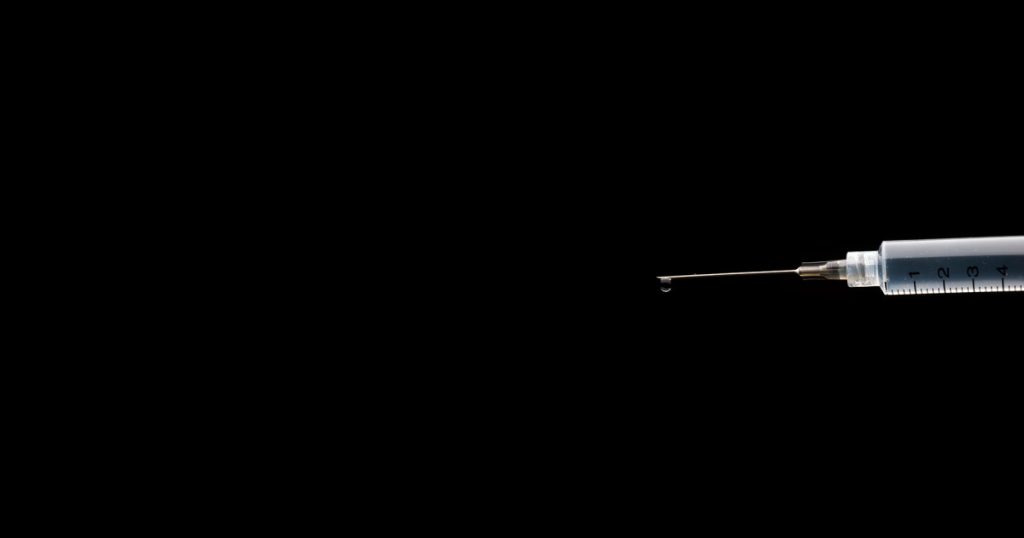 Amid soaring overdose deaths, there could be a glimmer of hope when it comes to the opioid crisis: According to recently released federal data, the number of new heroin users appears to be falling dramatically. An estimated 81,000 Americans began using heroin last year—less than half the number of new users the previous year.
Measuring heroin initiates, as opposed to the total number of users, provides a potential indicator of the epidemic to come: the idea is that as fewer Americans are exposed to heroin, fewer will become addicted or overdose down the line.

The data comes from the National Survey on Drug Use and Health, an annual survey run by the federal government based on an hourlong questionnaire of some 70,000 Americans, administered on computers at homes, homeless shelters, military bases, and elsewhere. While some leading experts worry that the survey dramatically undercounts drug users, since it doesn’t survey jails, prisons, hospitals, or homeless people on the streets, it has nonetheless become the go-to data source for drug use trends in America for its consistency over the years.
At this point, experts can only speculate on why the number of new heroin users appears to be dropping so dramatically. Perhaps it is because opioid prescription rates have been slowly dropping since their peak in 2012, leading fewer people to become addicted and transition to illicit drugs like heroin. Or, perhaps young Americans are witnessing the ravages of opioid addiction firsthand, and are staying away.

this is exactly what happened with crack… kids are not dumb, they see what happens to their older siblings, parents, etc…. however, this does NOT mean they will avoid all drugs. what they choose instead could be either less or more harmful… (though hard to imagine more!) https://t.co/1KBCyka7wm
— Maia Szalavitz (@maiasz) September 15, 2018

Dr. Dan Ciccarone, an epidemiologist at University of California-San Francisco who studies the opioid crisis, called the decline in new heroin users “great news,” adding that “we may be moving into a plateau” and gradual decline of drug deaths. Overdoses from any drug killed an estimated 72,000 people last year, making them the leading cause of death among Americans under 50. The crisis has put a strain on virtually every sphere of the public sector, including police departments, coroner’s offices, public health agencies, and foster care systems. The deaths were fueled by fentanyl and other potent synthetic opioids, which are often mixed with heroin—another reason why the number of heroin initiates is important.
Other recent signs have also left opioid policy researchers cautiously optimistic. Though overdose deaths rose between 2016 and 2017, they rose more slowly than in previous years. In some states, drug deaths fell—including Massachusetts and New Hampshire, which have long been hit hard by the scourge of heroin and fentanyl.

Plateau or not, it’s clear there’s a long way to go when it comes to stemming the tide of deaths. “I would love to believe we are through the worst of this,” Keith Humphreys, a Stanford psychiatry professor and former Obama drug policy advisor, recently told the Opioid Research Institute. “But remember that fentanyl is only now starting to become a presence in the Western U.S. heroin market, the federal government response to the epidemic remains anemic and confused, and we still prescribe opioids far more than any nation on earth. I hope that next year is better, but it could easily be just as bad or worse.” 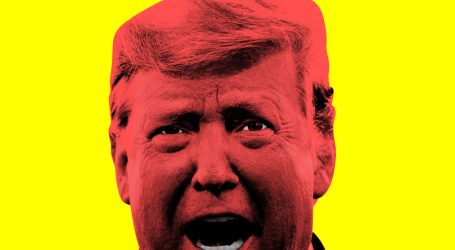 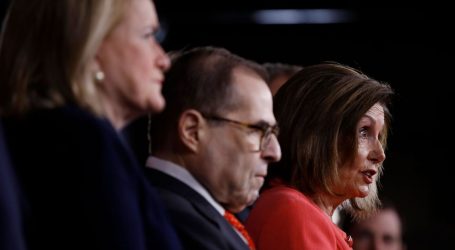 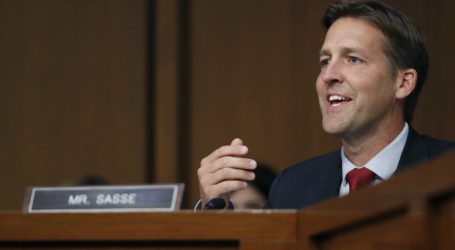