Political newcomer Calvin Allen Young wants everyone to know that unlike most critics, he does not have a harsh words for Baltimore Mayor Stephanie Rawlings-Blake: He just wants her job.

Rawlings-Blake, who was elected in 2011, is running for re-election. So is former mayor Sheila Dixon, who stepped down in 2010 as part of a plea deal related to misappropriation of gift cards as part of a years-long corruption investigation.

Although Young faces two opponents who have already led Baltimore, the 27-year-old Harvard Business School graduate and mechanical engineer is undaunted. He told NewsOne this week that he’s running “to provide a counterpoint to what the city has heard about itself” as a hopeless, crime-ridden, and impoverished city.

The negative narrative gained nationwide attention in April after violent protests erupted in Baltimore over the unlawful arrest and death of Freddie Gray, 25, who died while in police custody in April. Rawlings-Blake came under fire for saying that she wanted to give “those who wished to destroy space to do that.”

Last month, she was attacked by a festival-goer who threw water at her. This was just days after she announced the firing of Baltimore Police Chief Anthony Batts amid rising homicide numbers.

Young, who filed papers to run for mayor last week, hopes to flip the script about his native city. “Let’s be Charm City” has become a part of Young’s call for voters to volunteer and donate to his campaign for the Democratic primary being held on April 26, 2016, he notes in a news release.

“It’s not about [Mayor Rawlings-Blake],” he told NewsOne. “These issues have been in Baltimore for decades. Crime has been ruling many streets since the ’70s and ’80s. It’s not right to blame one individual. The problems are pervasive.”

On Wednesday, The Baltimore Sun reported that while homicides have increased in the city, overall crime in Baltimore County continued to decrease in 2014:

Twenty-five people were killed in homicides in 2014, up from 20 the year before. Police officials said the five-year average for homicides in the county is 25.

Baltimore County had a decrease in rapes and aggravated assaults, and robbery numbers were flat compared to the year before. Nonviolent crimes, including burglaries, thefts and arson, also declined.

Young knows about the city’s problems. One of four children, including a twin brother, he grew up in a single-parent household on the city’s Northeast Side. He graduated from Polytechnic Institute, or Poly, where he ran cross-country and track. He also served as a cadet commander in Air Force Junior ROTC, and was assistant editor-in-chief of the high school yearbook.

His mother, Lisa Portee, 49, who has worked as a correctional officer for 23 years, is his campaign treasurer.

“We grew up with a lot of the same struggles as everybody else,” he told NewsOne. “I know what it’s like to have lights turned off. And I’ve seen extended family members incarcerated and experience depression, but we’ve been able to overcome it.”

He hopes to rebuild the city’s middle class by increasing jobs, he said.

“The most important thing is to continue to listen to residents, specifically around reducing homicides, and implementing process controls that help us to know what to expect in our interaction with the police,” he said. “We also need to invest in youth by improving access to recreation centers, increasing employment opportunities, and building entrepreneurship.”

From his campaign bio:

Calvin attended [New York University in New York City] where he [obtained] a degree in Mechanical Engineering. He was an active member of the National Society of Black Engineers, serving as 2012-2013 National Chairperson. After graduating from NYU, Calvin took an engineering job with Sikorsky Aircraft before being accepted in the operations leadership program at United Technologies Corporation. Calvin continued his studies at NYU while working, pursuing a Masters in Manufacturing Engineering.

At 25, Calvin was accepted into Harvard Business School to pursue an MBA. He interned at the White House National Economic Council, where he focused on policies that encouraged small business growth and access to capital. After graduating from Harvard, Calvin decided the best way to use his education and experience would be to give back to Baltimore…

What kind of mayor do you think Baltimore needs in 2016? Sound off in the comments… 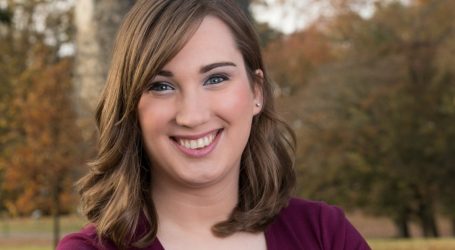 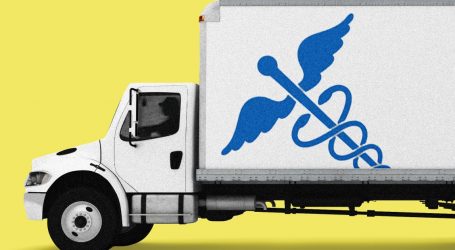 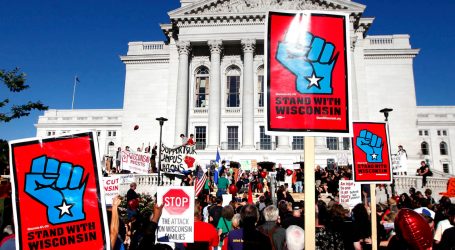