Joe Biden is likely to finally decide in the next three days whether he will run for president after serving as second-in-command for nearly eight years in the Obama administration, reports CNN.

The decision comes amid looming filing deadlines in primary states and lots of ground to cover to raise money to fund the campaign.

In Alabama, November 6 is listed as the filing deadline for Democratic candidates, followed by November 9 in Arkansas, November 10 in Texas, November 20 in Louisiana, November 27 in New Hampshire and November 30 in Illinois, according to Ballotpedia.

On the money front, Democratic front-runner Hillary Clinton and Vermont Sen. Bernie Sanders have each raised more than $25 million in the last three months, highlighting just how much ground Biden has to make up if he does decide to jump into the race.

One thing Biden apparently does not have to worry about is a campaign apparatus, thanks to the Draft Biden 2016 Super-PAC, which has garnered 200,000 signatures from voters urging him to run for president.

“At this point, we are calling volunteers, building support, and waiting for the vice president to decide,” a Draft Biden source told NewsOne on Friday.

The group released its second and most poignant video that aired Tuesday on CNN during the first Democratic debate. The ad used a voice over of Biden delivering a speech on the economy and President Barack Obama.

Joe, run. Our country needs you.

The group has gathered endorsements encouraging Biden to run for president from prominent party leaders across the country, including Florida, Michigan, New Hampshire, and South Carolina.

“I, like countless other Americans, share our profound hope that Vice President Biden chooses to run for President,” Sen. Jeremy Ring, chairman of the Government and Accountability Committee and a former Yahoo executive, said in a statement. “In his 35 plus years in public office, the vice president has shown great political and individual strength. He has never wavered far from his working class roots and progressive beliefs. The Vice President has proven that he is the most experienced, approachable, and sincere candidate to lead the free world. I am proud to support Joe Biden as the next President of the United States.”

That’s not all. The Associated Press is reporting that Biden himself has signaled that he may be entering the race soon, according to a letter to former Biden staffers late Thursday that was obtained by the news agency:

“If he runs, he will run because of his burning conviction that we need to fundamentally change the balance in our economy and the political structure to restore the ability of the middle class to get ahead,” former Sen. Ted Kaufman said in an email to a list of Biden alumni. The letter was obtained by The Associated Press.

Kaufman, who served as Biden’s chief of staff for two decades before replacing him in the Senate, has been at the vice president’s side for months, brought back into the immediate fold after Biden’s son died in May. He and two other aides have formed a protective and tight-lipped ring around Biden as he ponders a 2016 campaign.

Indeed, if Biden does decide to run, he should do it soon. Clinton, who delivered a stellar performance at the Democratic debate in Las Vegas, shows no signs of slowing down.

Is Sanders Right About Americans Being Sick & Tired Of Hearing About Clinton Email Scandal? (Poll) 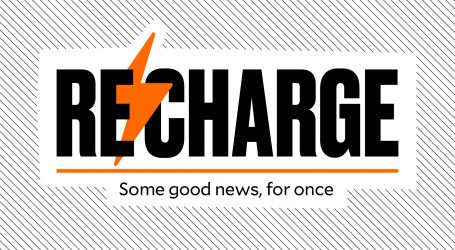 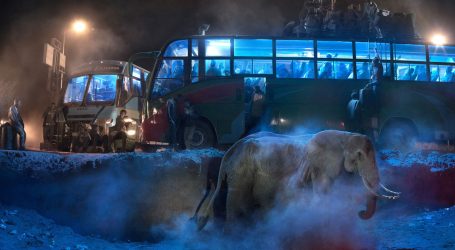 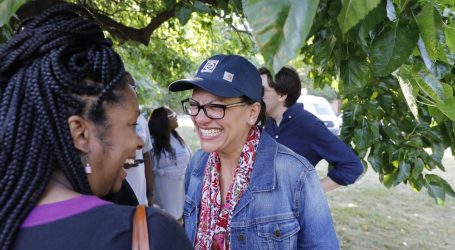