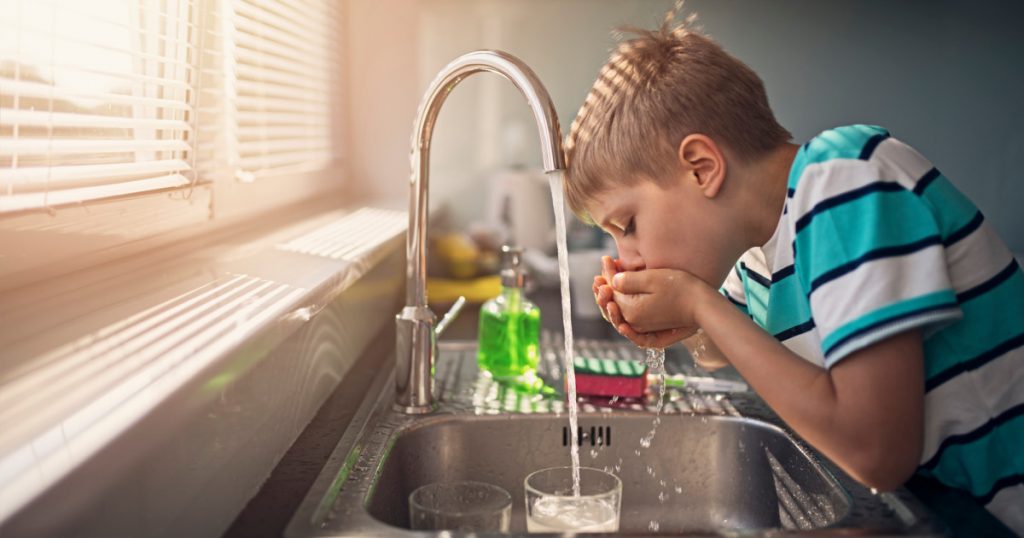 Update (2/14/2019): At a Thursday morning press conference, acting EPA Administrator Andrew Wheeler released what he called a “Comprehensive Nationwide PFAS Action Plan” (press release here). However, the agency put off its decision about whether to set a maximum contaminant level in drinking water for two ubiquitous PFAS chemicals, PFOS and PFOA, noting it would be made “by the end of this year.” At the press conference, Wheeler called the EPA’s current nonbinding standard—that levels of PFOS and PFOA in drinking water should not exceed 70 parts per trillion—a “safe level,” environmental health journalist Mariah Blake reports. The Agency for Toxic Substances and Disease Registry, part of the Department of Health and Human Services, reckons that the safe threshold is actually much lower: 7 parts per trillion for PFOS and 11 parts per trillion for PFOA. A 2015 paper by Harvard University and University of Massachusetts researchers concluded that the EPA’s voluntary limit “may be more than 100-fold too high.”
Remember those disturbingly ubiquitous chemicals that the Environmental Protection Agency can’t bring itself to ban from our drinking water? Per- and polyfluoroalkyl (PFAS) are man-made substances that were once prized for their ability to make surfaces resist heat, oil, stains, grease, and water. Until the United States started to phase them out in 2006, PFAS were used in everything from microwave popcorn bags to fast-food wrappers to water-repellent clothing. One of them, PFOA, made famous by its use in Teflon, has been linked to high cholesterol, ulcerative colitis, thyroid conditions, and testicular and kidney cancers.
For a newly released study, the agency’s own scientists, in tandem with US Geological Survey peers, took samples from 25 drinking water treatment plants (in confidential locations across 24 states) and tested them for PFAS. The result: All of the samples tested positive for the chemicals, though just one exceeded the EPA’s voluntary “health advisory” of 70 parts per trillion for PFOA and PFOS, the most-studied of the chemicals.
All of the samples tested positive for the chemicals.The finding comes on the heels of a draft report released last year by the Department of Health and Human Services concluding that the safety threshold is actually much lower than the EPA’s current standard: 7 parts per trillion for PFOS and 11 parts per trillion for PFOA. An additional three of the samples exceeded those lower standards.
Meanwhile, the EPA isn’t eager to set a “maximum contaminant level” for these persistent chemicals under the Safe Drinking Water Act, which could force utilities to filter out the chemicals. On January 16, acting EPA Administrator Andrew Wheeler refused to commit to setting a drinking water limit for PFOA and PFOA; on January 28, Politico reported that he had definitively decided not to set a limit, a conclusion that the EPA later denied, declaring in a press release that the decision is still undergoing interagency review.
I dug a little into PFAS in this recent piece, and over at Science, Natasha Gilbert has more on the latest study and its implications. 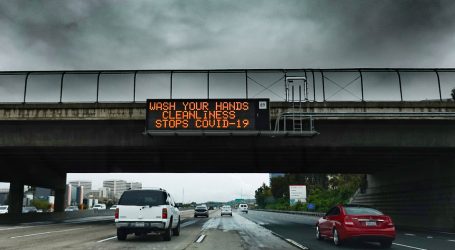 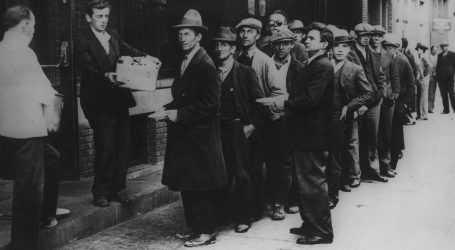