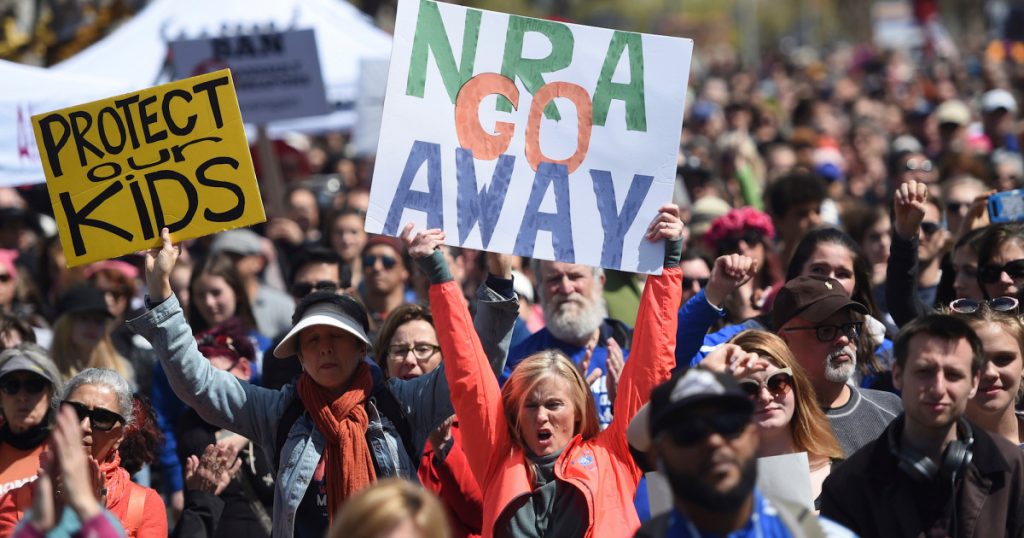 The March for Our Lives rally in San Francisco, March 24, 2018Josh Edelson/AP

An endangered Republican congressman from Southern California wasn’t telling the truth last month when he claimed that he hadn’t received any recent donations from the National Rifle Association, federal campaign finance records reveal.
During an August 23 episode of Talk of Santa Clarita, a local politics podcast, Rep. Steve Knight was asked if he’d “taken any funds from the NRA recently.” Knight—who represents suburban Los Angeles County—replied, “No.” When the host followed up to specifically ask if Knight had declined any money from the NRA, Knight said, “Well, we just haven’t taken any funds from the NRA lately.”
Parkland survivors have made it their mission to defeat lawmakers who accept NRA donations.But according to documents filed with the Federal Election Commission, the NRA’s political action committee has made three donations to Knight’s campaign this election cycle: $1,000 in July 2017, $1,500 in May 2018, and $2,500 in July 2018. Both the NRA and the Knight campaign reported the 2017 contribution to the FEC. The 2018 contributions currently appear in the NRA’s FEC filings but not in Knight’s filings—perhaps because campaigns are required file quarterly, while PACs must file their contributions monthly. There is no indication in the FEC records that Knight’s campaign rejected or returned any of the NRA money. Neither the NRA nor Knight’s campaign returned requests for comment.
It’s unclear why Knight—a vocal gun rights advocate who has consistently received “A” ratings from the NRA—would want voters to believe that he doesn’t take money from the group. But his statements come at a time when survivors of the Parkland school shooting have made it their mission to vote out of office any lawmakers who accept NRA donations. The Parkland teens and their allies have put particular pressure on NRA-backed Republican incumbents in suburban districts like Knight’s, where anti-gun-control views seem increasingly out-of-step voters’ desires. Knight’s Democratic challenger, Katie Hill, has also criticized him for accepting NRA cash.
Knight hardly ranks among the top recipients of NRA funds—he received $3,000 from the group during the 2016 election cycle—but his votes have drawn the ire of gun violence prevention groups. They take issue with his co-sponsorship of a 2017 bill that would force states to recognize out-of-state concealed-carry permits, as well as his votes that would prevent the Veteran Affairs’ Department and the Social Security Administration from sharing individuals’ mental health records with the background check system that is used to determine whether individuals are eligible to purchase weapons. The Brady Campaign to Prevent Gun Violence and the gun control group founded by former Rep. Gabby Giffords (D-Ariz.) have included Knight on their lists of targeted incumbents. Giffords has already spent $12,000 on digital advertising to oppose Knight’s reelection.
The public outcry for stricter gun laws following Parkland have pushed some vulnerable Republicans to soften their stances on guns. Fourteen GOP House members, for example, have cosponsored legislation to expand background checks for gun sales, while nine have backed a proposal that would take guns away from those deemed a risk to themselves or others. Knight has not signed on to either bill.
During the same podcast interview in which he falsely denied receiving NRA funding, Knight expressed support for stricter background checks but also noted that he opposes banning assault weapons. His campaign website calls attention to his staunch support for the Second Amendment. “There is no law Congress can pass to stop gun violence,” it reads. “Undermining the 2nd Amendment by crafting gun control laws aimed to reduce violence rarely results in safer communities.” 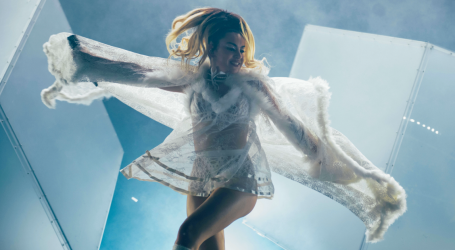 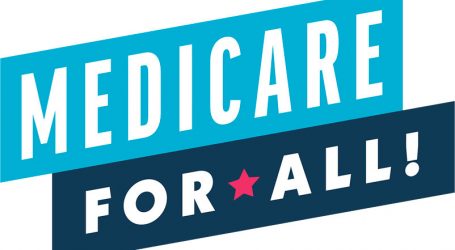