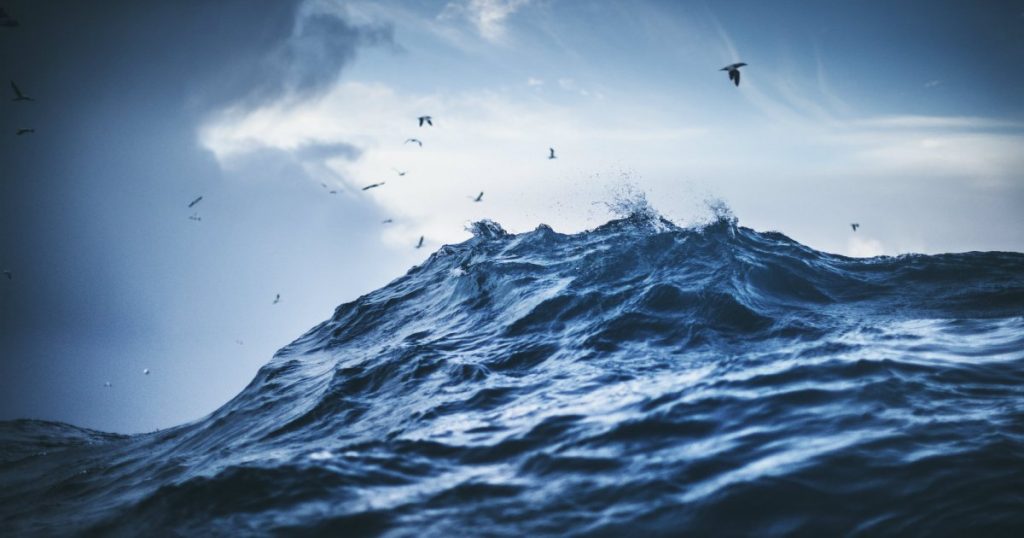 This story was originally published by The Guardian and appears here as part of the Climate Desk collaboration.
The warm Atlantic current linked to severe and abrupt changes in the climate in the past is now at its weakest in at least 1,600 years, new research shows. The findings, based on multiple lines of scientific evidence, throw into question previous predictions that a catastrophic collapse of the Gulf Stream would take centuries to occur.
Such a collapse would see western Europe suffer far more extreme winters, sea levels rise fast on the eastern seaboard of the US and would disrupt vital tropical rains. The new research shows the current is now 15 percent weaker than around 400 AD, an exceptionally large deviation, and that human-caused global warming is responsible for at least a significant part of the weakening.
The current, known as the Atlantic Meridional Overturning Circulation (Amoc), carries warm water northwards towards the north pole. There it cools, becomes denser and sinks, and then flows back southwards. But global warming hampers the cooling of the water, while melting ice in the Arctic, particularly from Greenland, floods the area with less dense freshwater, weakening the Amoc current.
Scientists know that Amoc has slowed since 2004, when instruments were deployed at sea to measure it. But now two new studies have provided comprehensive ocean-based evidence that the weakening is unprecedented in at least 1,600 years, which is as far back as the new research stretches.
“Amoc is a really important part of the Earth’s climate system and it has played an important part in abrupt climate change in the past,” said David Thornalley, from University College London who led one of the new studies. He said current climate models do not replicate the observed slowdown, suggesting that Amoc is less stable than thought.
During the last ice age, some big changes in Amoc led to winter temperatures changing by 5-10 degrees Celsius in as short a time as one to three years, with major consequences for the weather over the land masses bordering the Atlantic. “The [current] climate models don’t predict [an Amoc shutdown] is going to happen in the future – the problem is how certain are we it is not going to happen? It is one of these tipping points that is relatively low probability, but high impact.”
The study by Thornalley and colleagues, published in Nature, used cores of sediments from a key site off Cape Hatteras in North Carolina to examine Amoc over the last 1600 years. Larger grains of sediment reflect faster Amoc currents and vice versa.
They also used the shells of tiny marine creatures from sites across the Atlantic to measure a characteristic pattern of temperatures that indicate the strength of Amoc. When it weakens, a large area of ocean around Iceland cools, as less warm water is brought north, and the waters off the east coast of the US get warmer.
The second study, also published in Nature, also used the characteristic pattern of temperatures, but assessed this using thermometer data collected over the last 120 years or so.
Both studies found that Amoc today is about 15 percent weaker than 1,600 years ago, but there were also differences in their conclusions. The first study found significant Amoc weakening after the end of the little ice age in about 1850, the result of natural climate variability, with further weakening caused later by global warming.
The second study suggests most of the weakening came later, and can be squarely blamed on the burning of fossil fuels. Further research is now being undertaken to understand the reasons for the differences.
However, it is already clear that human-caused climate change will continue to slow Amoc, with potentially severe consequences. “If we do not rapidly stop global warming, we must expect a further long-term slowdown of the Atlantic overturning,” said Alexander Robinson, at the University of Madrid, and one of the team that conducted the second study. He warned: “We are only beginning to understand the consequences of this unprecedented process—but they might be disruptive.”
A 2004 disaster movie, The Day After Tomorrow, envisaged a rapid shutdown of Amoc and a devastating freeze. The basics of the science were portrayed correctly, said Thornalley: “Obviously it was exaggerated—the changes happened in a few days or weeks and were much more extreme. But it is true that in the past this weakening of Amoc happened very rapidly and caused big changes.” 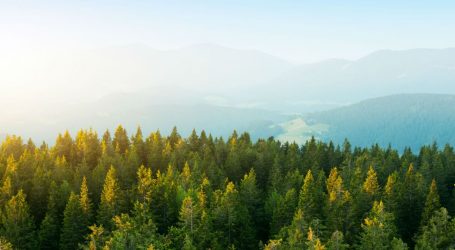 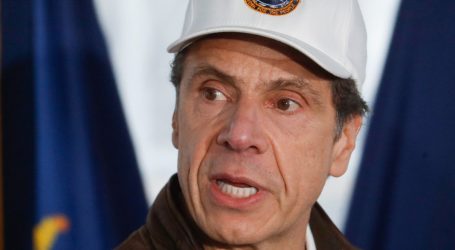 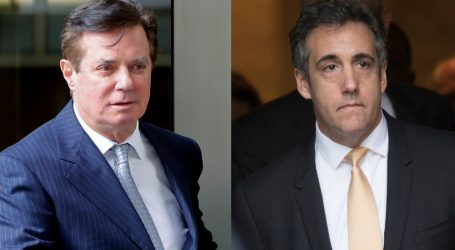