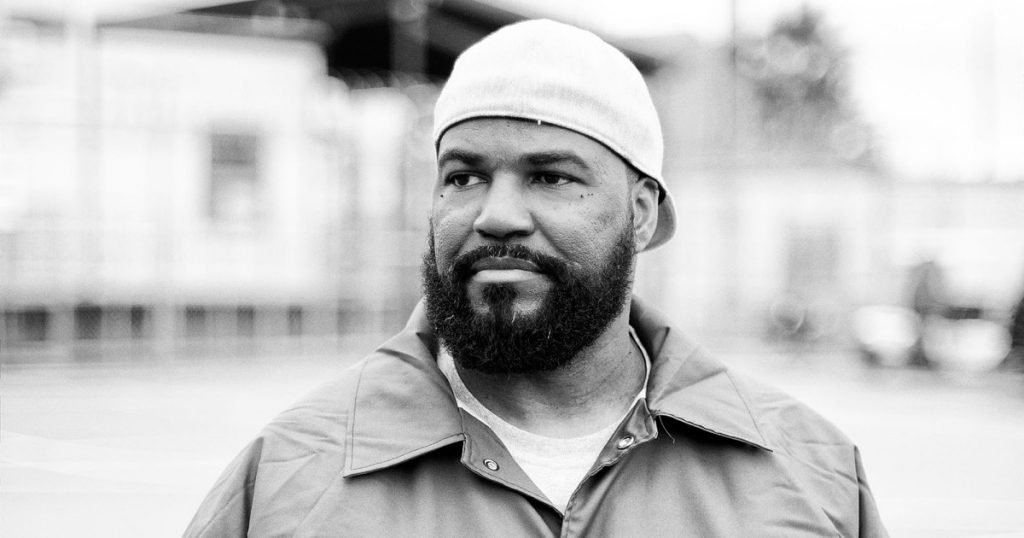 While he was an inmate at San Quentin State Prison, Earlonne Woods helped create a podcast that dealt with everyday life behind bars. Woods, 47, had spent 21 years in prison for attempted armed robbery. He saw how fellow inmates were kind to spiders, treating them as pets, and how the prison’s informal party planner navigated race.
His podcast, Ear Hustle (prison slang for eavesdropping) has been a hit—and it certainly caught the attention of then-California Gov. Jerry Brown. In November, Brown commuted Woods’ sentence, citing Woods’ work with Ear Hustle and his leadership in helping other inmates. “He has set a positive example for his peers,” Brown wrote, according to the Associated Press. “And, through his podcast, has shared meaningful stories from those inside prison.” Woods was released on November 30.
Now that he’s free, Woods says he will continue working on the podcast, earning considerably more than his prison pay, which was less than $1 an hour. For a deeper dive into Ear Hustle, check out Mother Jones’ behind-the-scenes story from our March/April 2018 issue.
Welcome to Recharge, a weekly newsletter full of stories that will energize your inner hellraiser. Sign up at the bottom of the story.

A shutdown didn’t stop their love. As former congressional staffers, they’d each been through government shutdowns before. Still, when Danielle Geanacopoulos and Dan Pollock went to get their marriage license at Washington, DC’s Superior Court on December 27, they were stunned to discover it was closed because of the shutdown. They had a wedding scheduled in two days. What did they do? As Geanacopoulos put it on Instagram, they had “a really really really good party with those we love most.” (BuzzFeed News)

The “women’s wall.” It takes a lot of women to form a 385-mile wall of protest, but that’s what happened last week in the southern India state of Kerala. Between 3.5 and 5 million people, the vast majority of whom were women, rallied for gender equity and protested a religious ban that stopped women of menstruating age—between the ages of 10 to 50—from entering a Hindu shrine. Despite a Supreme Court ruling blocking the ban, some men have threatened women trying to enter. “I wanted to be a part of this because I believe it’s time for awareness and for change,” said one of the participants, 39-year-old teacher Rakhee Madhavan. (NPR)

Getting a new mom. Growing up, Shay Roberson bounced between a dozen foster homes. One of her only constants was Ginnie Wing, a school resource officer who watched out for her—whether it was getting her food, toothpaste, towels, and soap for her dorm room, or mailing blood pressure medication when Roberson had trouble picking it up. Last February, Roberson, 24, heard her pastor say that people should ask for what they want. On the way home, Roberson texted: “Can you think about adopting me one day? I really want a mom.” Wing’s response: “In a heartbeat.” (Indianapolis Star)

Fighting for their due. Howell Begle loved R&B, and it made him sick to discover that record companies often mistreated many of his heroes, giving them skewed contracts that promised as little as 1 percent of royalties. Many R&B artists from the 1940s to the 1960s were left destitute. As a lawyer, Begle spent years fighting—and eventually winning—royalties owed to singing stars such as Ruth Brown, Sam and Dave, the Drifters, the Coasters, and more. Begle died December 30 in New Hampshire. (Washington Post)

History times three. Not only was Sandra Oh the first person of Asian descent to co-host Sunday’s Golden Globes, she also set two more milestones: She became the first Asian woman to win two Golden Globes (this year for Killing Eve and in 2006 for Grey’s Anatomy), and she was the first Asian woman to win best actress in a TV drama since 1980 (when Yoko Shimada won for Shogun). Of co-hosting, Oh said: “I said yes to the fear of being on this stage tonight because I wanted to be here to look out into this audience and witness this moment of change.” Your Recharge columnist got a little misty when Oh accepted her award Sunday night and thanked her parents—who were sitting in the audience. (Vox) 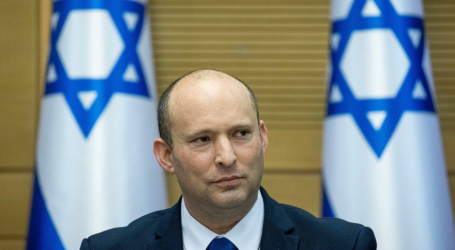 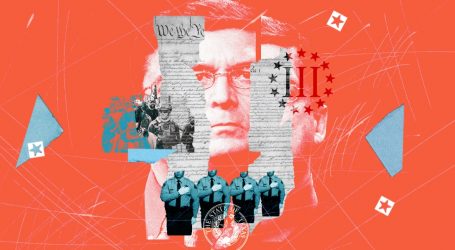