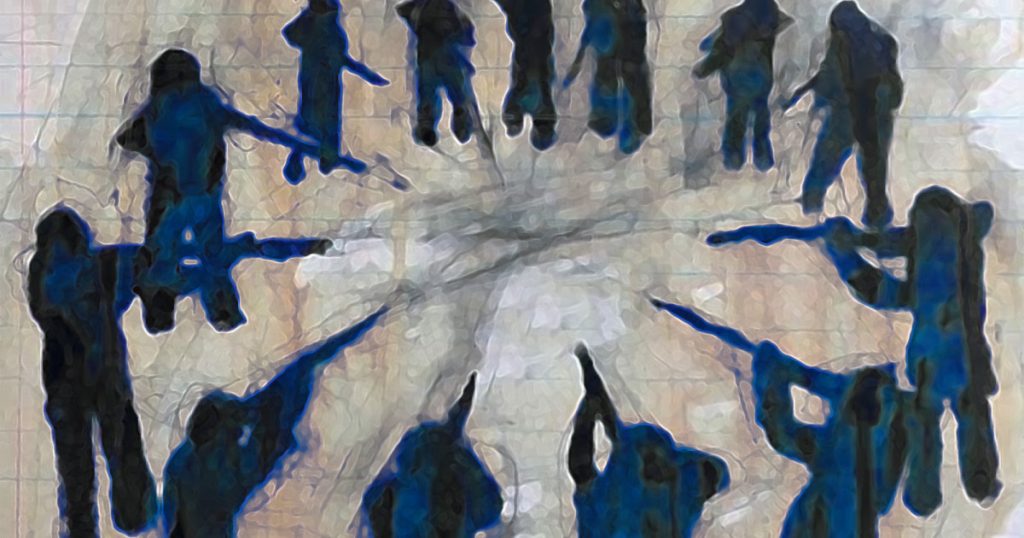 How worried should we be about all the dissension among progressives these days? We have Nancy Pelosi vs. AOC. We have centrists vs. lefties. We have Bernie bros vs. CAP. We have purists vs. compromisers. We have the young vs. the boomers. We have Glenn Greenwald vs. everyone.
But here’s the thing: I can’t remember a presidential campaign in which people didn’t worry about a nasty primary ruining the out party’s chances to win in November. And yet Jimmy Carter won. Ronald Reagan won. Bill Clinton won. George Bush won. Barack Obama won. Donald Trump won. Big, loud, bruising primaries don’t historically seem to do any serious harm. I think you’d have to go back to 1968 to find an election where you could argue that a rough primary kept a party from winning the presidency—and “rough” barely begins to describe the melee surrounding Democrats that year.
So for now, I wouldn’t worry too much. The big question is whether progressives can put the primaries behind them and support the eventual nominee. That may seem unlikely right now, but it will probably start to look like a sure thing once the reality of running against Donald Trump sets in.
Just remember: a brutal primary cycle producing a “damaged” candidate is an evergreen concern. We hear it like clockwork every four years. But it never seems to come true. 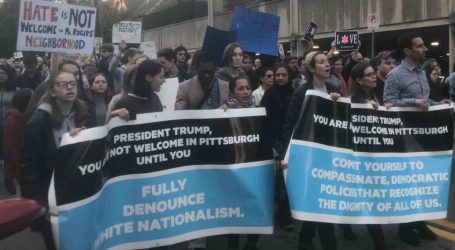