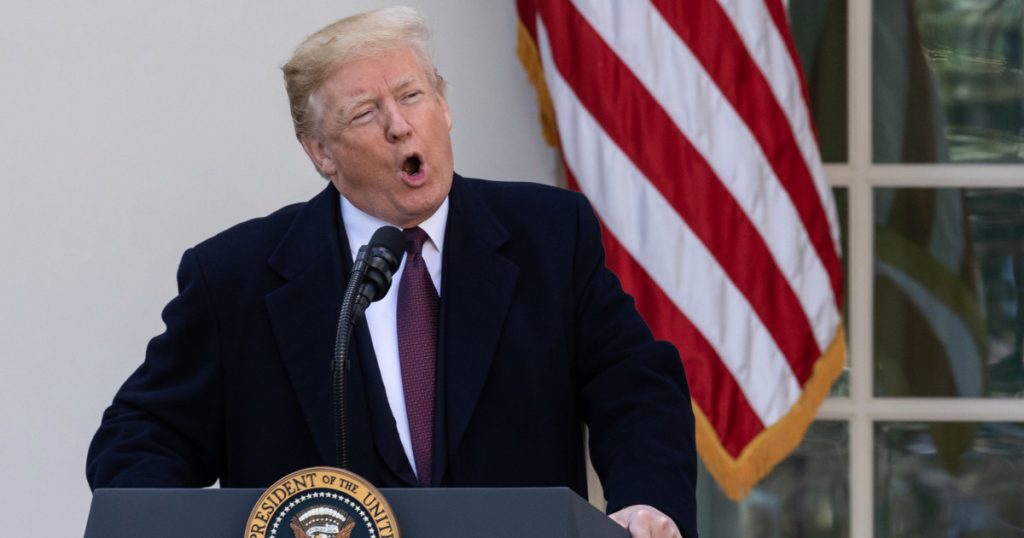 President Donald Trump  took to Twitter on Friday to lambast Rex Tillerson, his own pick as his administration’s first Secretary of State, in unusually harsh terms, calling him as “dumb” and “lazy as hell.”

Mike Pompeo is doing a great job, I am very proud of him. His predecessor, Rex Tillerson, didn’t have the mental capacity needed. He was dumb as a rock and I couldn’t get rid of him fast enough. He was lazy as hell. Now it is a whole new ballgame, great spirit at State!
— Donald J. Trump (@realDonaldTrump) December 7, 2018

Trump’s tweet comes a day after Tillerson made his first public appearance since being fired by President Donald Trump in March. At a Thursday Texas event, Tillerson talked about his old boss’s lack of discipline and his dislike of reading. Tillerson said the president often floated illegal plans, and concluded that Trump probably fired him because the president “grew tired of me being the guy every day who told him he can’t do that.”
In October 2007, NBC reported that Tillerson had called Trump a “moron” during a Pentagon meeting. (The State Department denied the claim.) 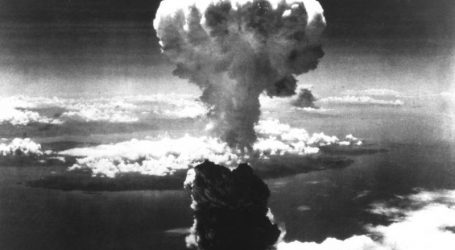