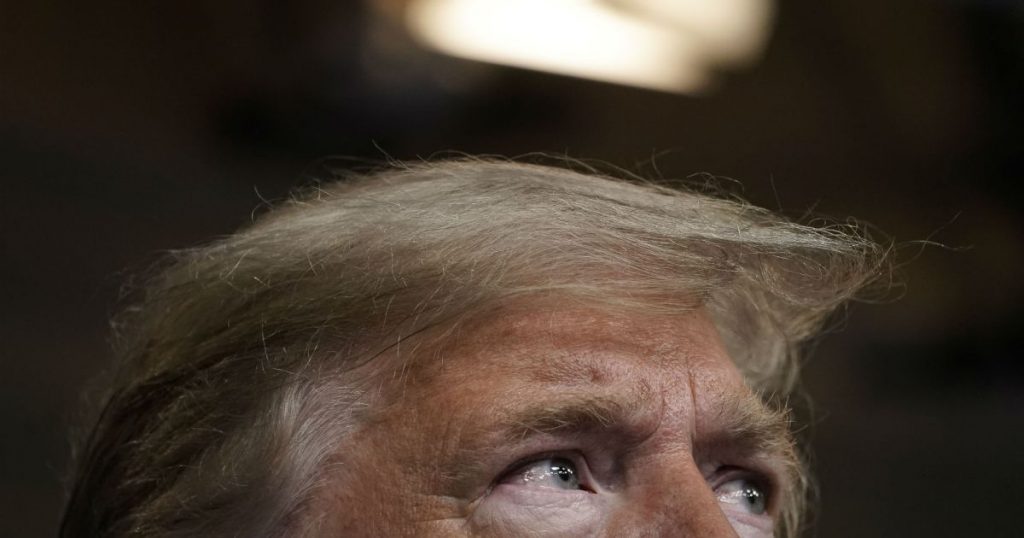 For indispensable reporting on the coronavirus crisis, the election, and more, subscribe to the Mother Jones Daily newsletter.Shortly after returning to the White House on Monday after a three-day stay at Walter Reed Medical Center, President Donald Trump ditched his mask and filmed a 90-second campaign-style video telling us the coronavirus, which has sickened tens of millions worldwide is actually no big deal: “I learned so much about coronavirus,” the president said. “And one thing that’s for certain, don’t let it dominate you. Don’t be afraid of it.”
He added, “We have the best medicines in the world” and “the vaccines are coming momentarily.” 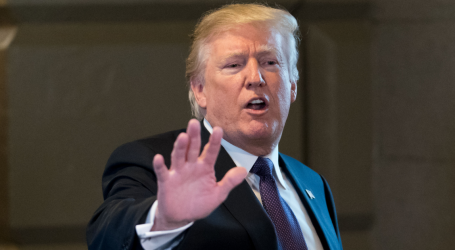 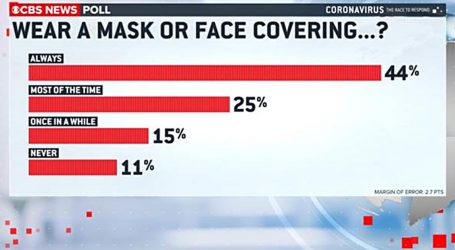 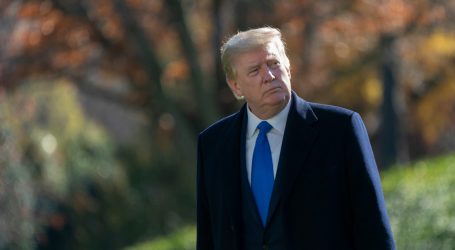