Republican presidential candidate Donald Trump found a way to insert himself into the Democratic debate when he decided to troll the competition on Twitter Tuesday evening.

The current Republican front-runner didn’t spare any of the candidates during his live tweets on Hillary Clinton’s credibility, Bernie Sanders’ views on gun laws, and more. He also found ways to brand himself by retweeting supporters who literally watched his tweets instead of the actual debate on CNN.

We will all have fun and hopefully learn something tonight. I will shoot straight and call it as I see it, both the good and the bad. Enjoy!

Can anyone imagine Chafee as president? No way.

O'Malley, as former Mayor of Baltimore, has very little chance.

In Trump’s world, no one matters – because they aren’t Donald Trump.

Sorry, there is no STAR on the stage tonight!

The hardest thing Clinton has to do is defend her bad decision making including Iraq vote, e-mails etc.

In addition to his tweets about the candidates, his supporter retweets were just as bizarre.

"@XGDesignsNYC: Yada yada…It's a bore fest… Best part of this is Trumps tweets! @realDonaldTrump #DemDebate" Thanks.

"@KOsbornSullivan: On our 25th anniversary my husband and I are happily staying in to watch #DemDebate and read @realDonaldTrump comments.

"@keksec_org: The only winner of the #DemDebate is @realDonaldTrump." This is not a great debate – a little sad!

Trump did become a trending topic on Twitter for his commentary, but was it really needed? Sound off in the comment section below. 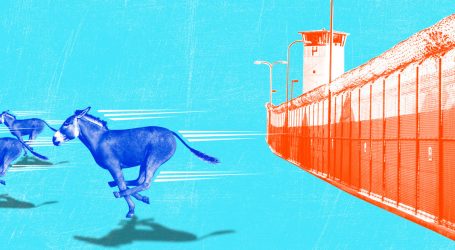 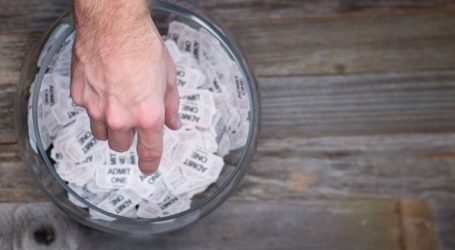