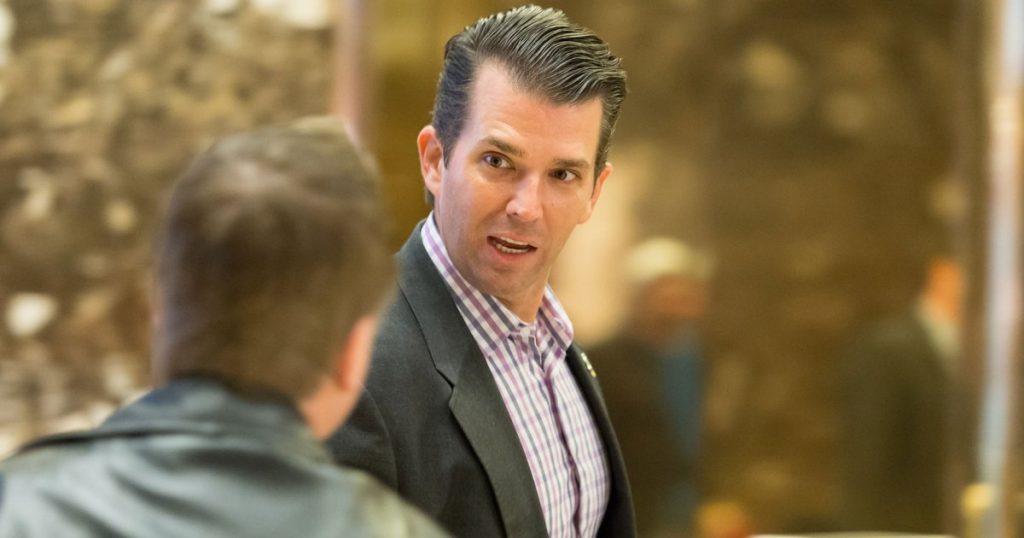 Sen. Angus King (I-Maine) isn’t going to lose on Tuesday, but that’s not why this comment from Donald Trump Jr., the president’s oldest son and of his most popular surrogates, is so important:

Angus King is a Fake Independent who votes with Schumer 88% of the time. Angus wants to repopulate Maine with Syrian and Somalian refugees. Support @SenatorBrakey who fights for secure borders and Better Jobs for Maine. #me #maine
— Donald Trump Jr. (@DonaldJTrumpJr) November 3, 2018

Often when conservative politicians talk about their opposition to large groups of non-white immigrants, they couch it in the rhetoric of “bad apples.” Saying you’re worried about MS-13, for instance, is a more socially acceptable argument than simply saying you don’t like Central Americans—people who should know better might even defend you when you do it. In this tweet, Trump isn’t offering misplaced fears about, I don’t know, Al-Shabaab or something. He’s not couching it in anything, there are no dots to connect; he just doesn’t want Somalis, full-stop. Having Somalis in your community is bad, on its surface, simply because they’re Somalis—that’s it, that’s the argument.
Trump’s comments have to be understood in context. Maine already has a large population of Somali-Americans, to go along with a large community of Sudanese refugees. According to the Portland Press Herald, “In 2000, Lewiston’s black population numbered a couple of hundred…Today, it is between 6,000 and 7,000, among a total of 36,000 residents, the majority of which are Somali families.” Those immigrants have had to overcome at times fierce resistance from the community they moved into. Per the Press Herald:

Soon after Somali immigrants began arriving in February 2001, the attacks of 9/11 occurred. The movie “Black Hawk Down” was playing. People feared Muslims. The community, Nadeau said, “didn’t understand who our new residents were. It was a very different time.”
Racial slurs were hurled at local Muslims, a pig’s head was tossed into a mosque, white supremacists visited Lewiston. And all of this generated national and international news coverage.

In 2002, the mayor of Lewiston wrote an open letter to the city’s Somali residents, asking them to tell Somalis in Somalia to stop coming to Lewiston. (King, as it happens, was Maine’s governor at the time, and defended the mayor, but also told Somalis very directly, “you’re welcome here.”) Trump is saying they’re not real Mainers, but even more than that, in deploying a white-nationalist concept like “repopulation,” he’s saying that after two decades, they never will be. 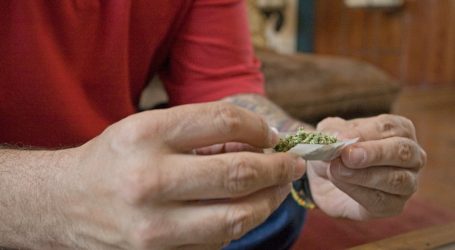 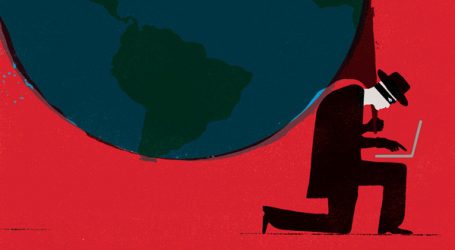