Black Politics
17 hours ago-Will Trump’s Accusers Finally Get Their Day In Court?
17 hours ago-These Rare Seeds Escaped Syria’s War and Now Are Helping to Feed the World
17 hours ago-7 Ways Biden Can Fight Climate Change Without Any Help from Congress
17 hours ago-Biden Would Be a Fool Not to Break Up Huge Food Conglomerates
17 hours ago-Inflation Is Always and Everywhere Just Around the Corner
Black Politics 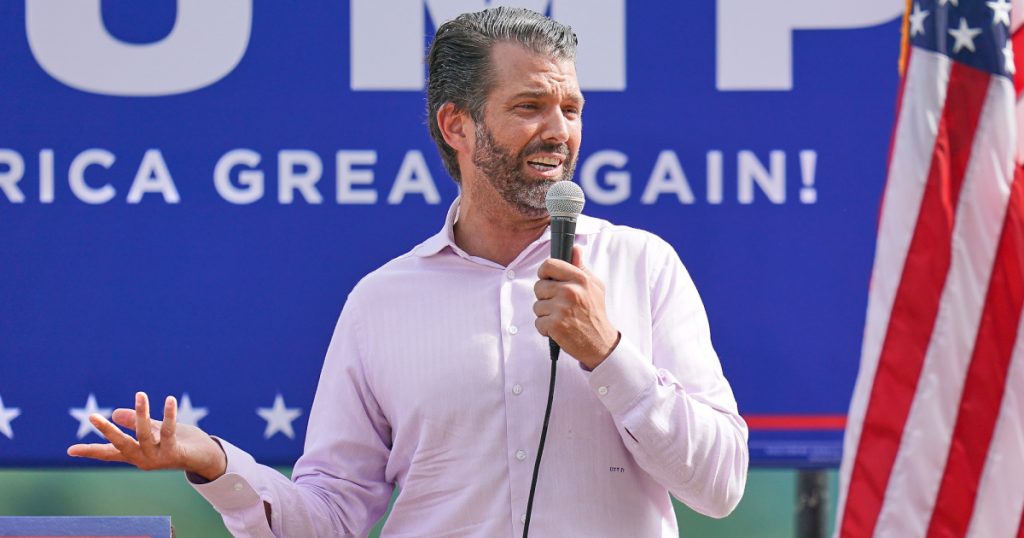 Let our journalists help you make sense of the noise: Subscribe to the Mother Jones Daily newsletter and get a recap of news that matters.Donald Trump Jr. is the latest member of the president’s inner circle to test positive for COVID-19.
The president’s son is asymptomatic and has been in quarantine since early this week, a spokesperson told Bloomberg.
His positive test result adds him to a long list of infected people with ties to the White House—many linked to a superspreader event associated with the nomination of Amy Coney Barrett to the Supreme Court.
Rudy Giuliani’s son, Andrew, a special assistant to the president, also announced his positive diagnosis today. Despite the continued spread of the virus among Trump’s friends and family, his administration continues flouting social distancing guidelines.
Trump Jr. is expected to be a guest speaker at Turning Point USA’s planned superspreader event next month. If his father’s behavior is any indication, catching the ’rona won’t make him change plans. 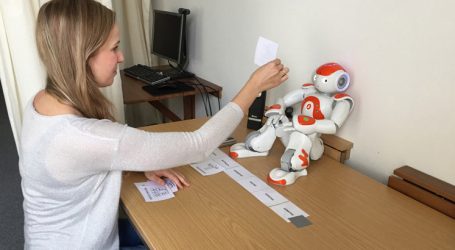 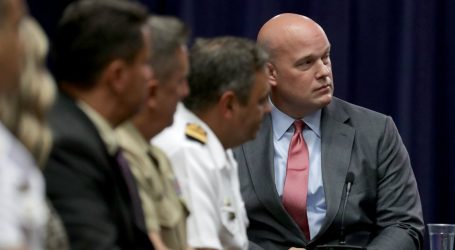 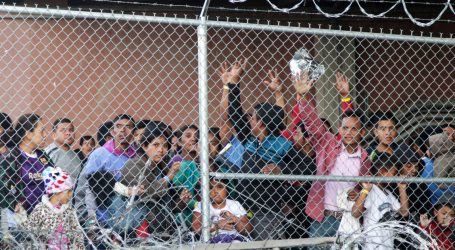