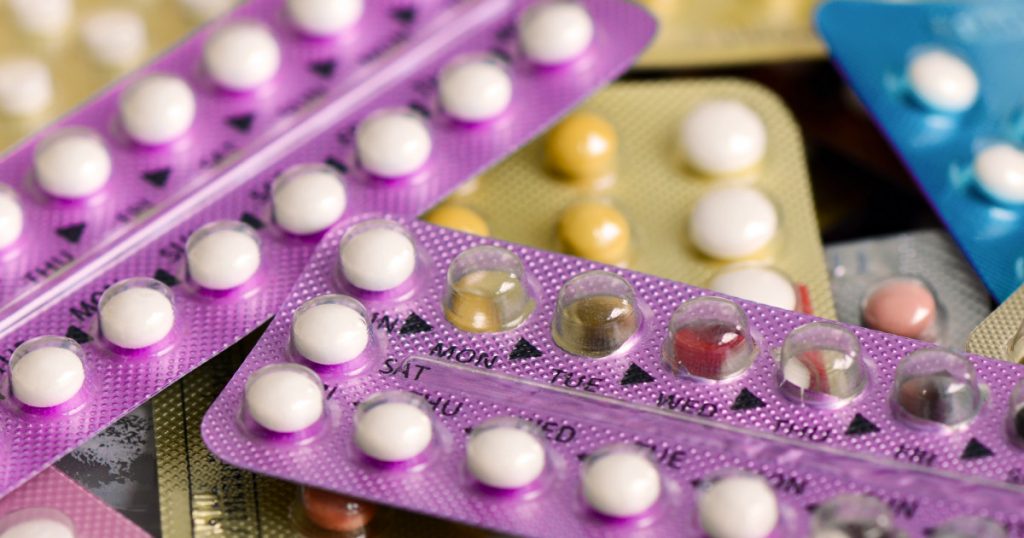 Over the past two years, the Trump administration has been trying to gut access to birth control coverage for women: It proposed rules that would allow almost any employer to claim moral or religious exemptions to the Affordable Care Act’s mandate of providing access to birth control, and would effectively strip federal funding from women’s health clinics such as Planned Parenthood, that provide abortions.
Though legal challenges have largely prevented these rules from taking effect, reproductive-rights advocates have continually raised concerns that the policies, if implemented, could leave thousands of women without access to birth control. Now, according to the New York Times, the Trump administration is suggesting that family planning clinics for low-income people could help fill in the gaps. Such clinics receive funding through a federal program called Title X, which they use to serve more than four million people a year. By law, Title X programs have to prioritize members of families at or below the federal poverty line.
According to a new proposed rule, a woman would be considered “from a ‘low-income family’” if she had been denied birth control coverage by her employer for moral or religious reasons—but her family’s actual income would not affect her ability to access those clinic services.
Critics are worried that diverting more women to these clinics would put a strain on services that are already in very high demand. The proposal would “hijack Title X programs and use their limited federal funds to subsidize employers’ refusal to comply with the contraceptive coverage requirement,” Clare Coleman, president of the National Family Planning and Reproductive Health Association, told the Times.
By weakening the Affordable Care Act’s rules for contraceptive coverage,  Trump would be messing with a very popular program. A 2015 study estimated that, during the first year of the Affordable Care Act, women saved about $1.4 billion on co-payments for birth control pills. In a Kaiser Health poll last year, 68 percent of people said they supported requiring private employers to provide contraception coverage. My colleague Pat Caldwell notes in a recent post that even a majority of Republicans were in favor. 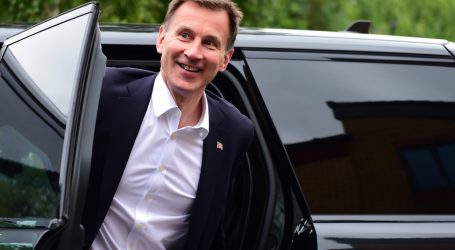 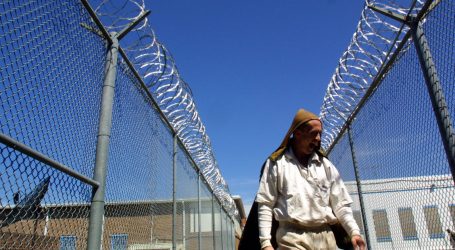