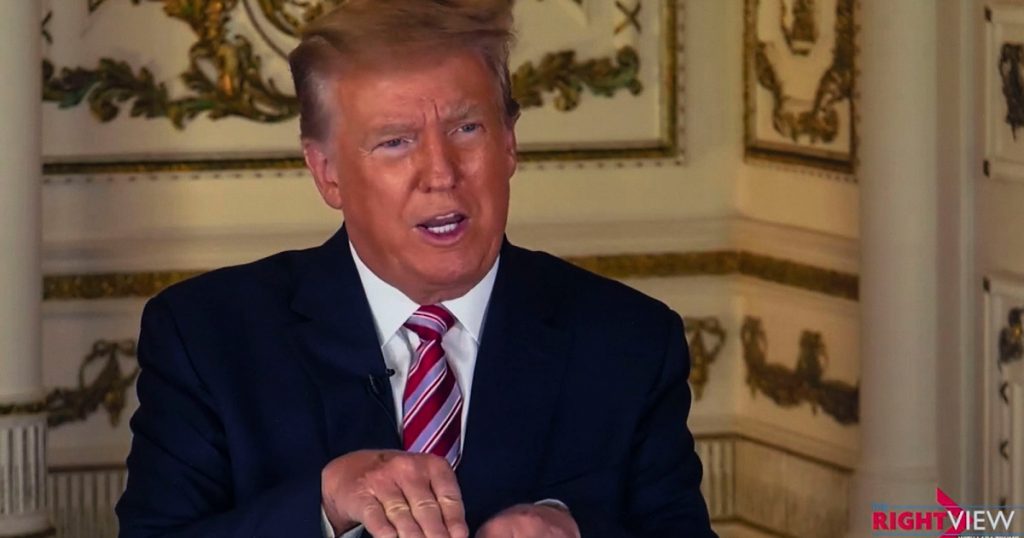 Let our journalists help you make sense of the noise: Subscribe to the Mother Jones Daily newsletter and get a recap of news that matters.When then-President Donald Trump permanently lost his tweeting privileges in January, he entered uncertain territory: How would the second president ever to have a Twitter account communicate to the world without a Twitter account? As the weeks went by, Trump talked about creating a new social media platform for himself and his supporters—a place to engage in public discussions and weigh in on the issues of the day, free of the Big Tech censors and oppressive wokeness. What would this new shitposting arcadia look like?
Apparently, it would look a lot like a blog.
On Tuesday, in a story that sounds weirdly like someone trying to describe the internet in 1992, Fox News reported that Trump had “launched a communications platform, which will eventually give him the ability to communicate directly with his followers.” The story continued:
The platform, “From the Desk of Donald J. Trump” appears on www.DonaldJTrump.com/desk. The space will allow Trump to post comments, images, and videos.
Donald J. Trump dot com backslash desk. Donald J. Trump dot com backslash desk. Donald J. Trump dot com backslash desk. Donald J. Trump dot com backslash desk. This is a website! You’re describing a blog, on a website! Why does this description sound like Bryant Gumbel and Katie Couric in that old Today Show video?
This is old technology, man. Anyone can set one of these up! Clicking on the website—again, that’s Donald J. Trump dot com backslash desk—takes you to a landing page that looks sort of like a Twitter homepage, but which consists entirely of little farts of enlightenment from Trump, which up until now he had been sending to reporters using something called “email.” Finally, a place to communicate one’s thoughts, on the internet. It’s not exactly reinventing the spinning wheel—or is it:
The technology appears to be powered by Campaign Nucleus— the ‘digital ecosystem made for efficiently managing political campaigns and organizations,’ created by his former campaign manager, Brad Parscale.
Okay, I take it back: it is not just a blog; it is probably a very expensive blog. 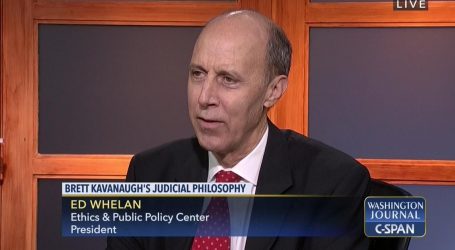 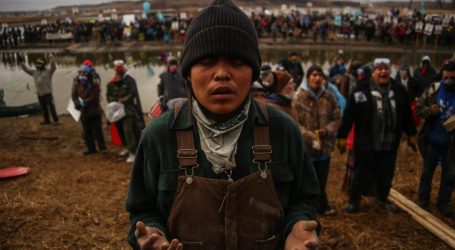