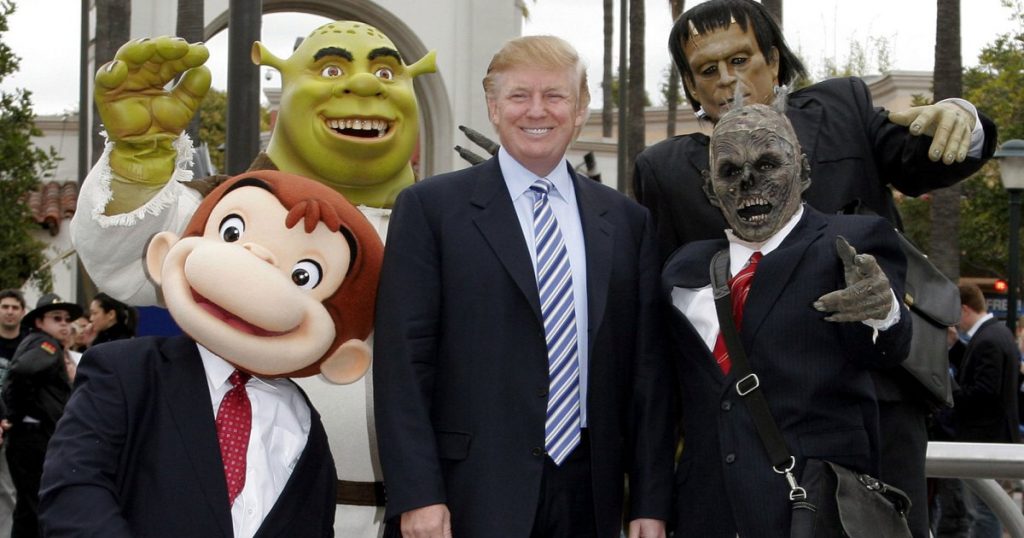 When Universal decided to make Jaws 2, they asked my dad to reprise his role from the first movie. Steven Spielberg wasn’t going to direct it though. My dad asked for some insane amount of money. They said, “Richard, that’s an insane number. We can’t pay you that.” And my dad said, “It’s not insane. This is how much I’ll need to live on for the rest of my life, because if I’m in this movie, I’ll never work again.” He passed.
Sequels rarely live up to the original: A lesson Donald Trump apparently never learned.

Apparently REM made him pull the original so this is a follow up with some music he could get the rights to. Hard to make good meme videos when you’re as widely hated by the artistic community as Donald Trump. 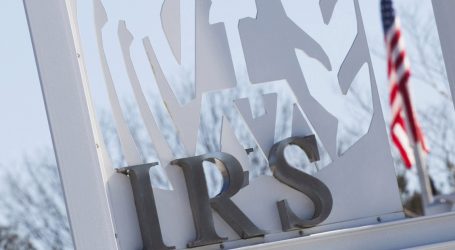 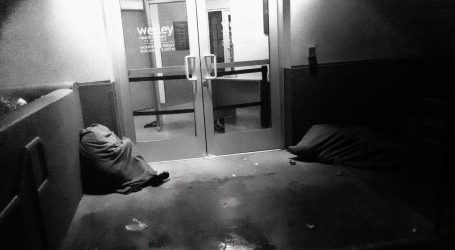