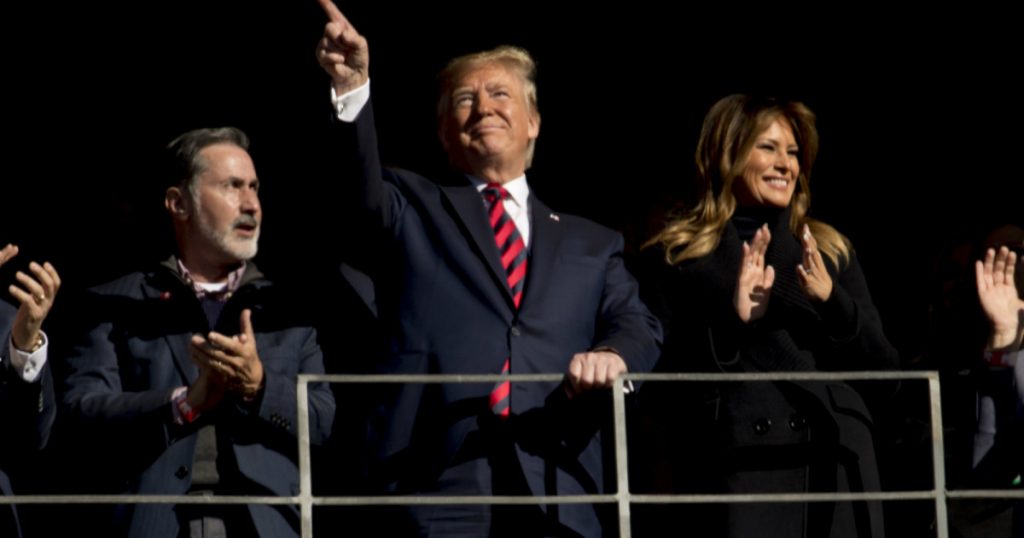 Donald Trump rarely makes public appearances outside of his rallies, but recently he decided to attend a baseball game in Washington, DC. He did not receive a warm welcome.

Full on “LOCK HIM UP! LOCK HIM UP!” chants heard throughout the crowd at Nats Park after President Trump was announced and shown on screen here #WorldSeries pic.twitter.com/1ktVXkHYFy
— Monica Alba (@albamonica) October 28, 2019

Then, he tried a Ultimate Fighting Championship fight at Madison Square Garden in his hometown of New York City. Also didn’t go well.

But today, after traveling on Air Force One all the way to the deep red state of Alabama, Trump finally found a crowd that was, mostly, happy to see him as the University of Alabama hosted rivals Louisiana State University.

Roaring cheers, chants of “USA,” some booing and crowd shakes their red-and-white pom-poms as the Trumps are introduced at the Bama-LSU game pic.twitter.com/JvIY54l6Jx
— Seung Min Kim (@seungminkim) November 9, 2019

In the first few minutes following his introduction, Tua Tagovailoa, the starting quarterback for Alabama, which is ranked number two in the nation and hasn’t trailed in a game at home since 2015, promptly threw an interception leading to an LSU touchdown. On the next drive, Alabama’s punter botched a kick and LSU took a 10-0 lead. They eventually recovered a bit but still trailed at the end of the first quarter. And the final score was crushing for the Crimson Tide; Louisiana won, 46-41. 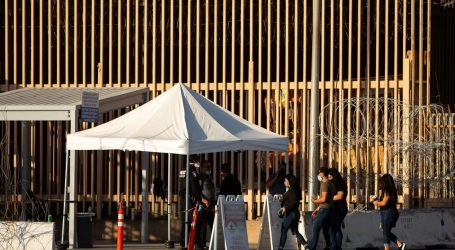 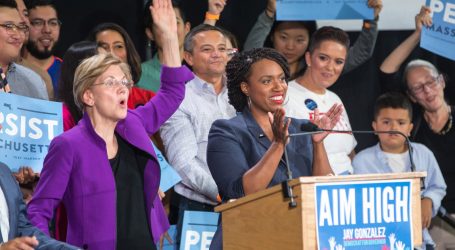