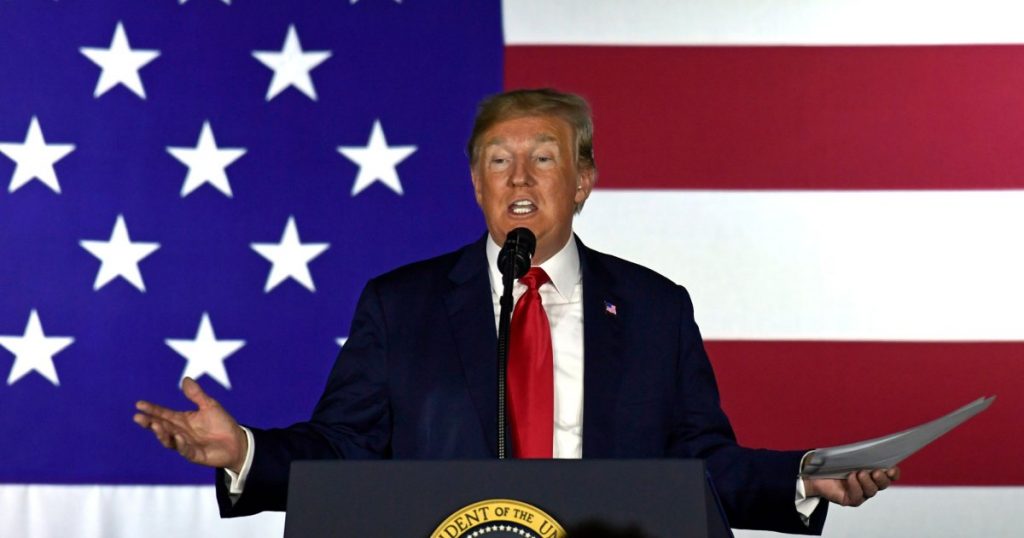 It took just hours for Donald Trump to hit back at Barack Obama on Friday. In the afternoon, the 45th president took to a campaign stage in Fargo, North Dakota, to respond to a powerful and withering speech made by the 44th president earlier in the day at the University of Illinois Urbana-Champaign.
“I’m sorry I watched it but I fell asleep,” he told the excitable crowd. “I found he’s very good for sleeping.”
Trump attempted to criticize Obama for trying to take credit for the country’s current economic growth, adding without evidence that if Democrats were in power, the country’s economy would have plummeted. “Instead of having 4.2 up, I believe, honestly, you would have 4.2 down,” Trump told the crowd, referring to the country’s GDP.
Trump’s comments came after Obama’s first high-profile speech of the mid-term season, where he took the gloves off to directly criticize Trump and his style of leadership—an unusual personal attack from the former president, who rarely mentions Trump’s name.

Obama slammed the sitting president for “capitalizing on resentment that politicians have been fanning for years” and called out Republicans for not keeping threats to democracy in check. “Republicans who know better in Congress,” Obama said, “are still bending over backwards to shield this behavior from scrutiny or accountability or consequence, seem utterly unwilling to find the backbone to safeguard the institutions that make our democracy work.”
Trump visited North Dakota to speak at a campaign event for Senate candidate and Republican Congressman Kevin Cramer, who is running against incumbent Democratic Sen. Heidi Heitkamp in November. Before touting the latest job numbers, Trump took a shot at Heitkamp for failing to do “a good job in helping” Native Americans in her state, and posed a question to Native American voters in the state.
“Maybe they don’t know about what’s going on with respect to the world of Washington and politics,” Trump told the crowd, “but I have to tell you, with African-American folks, I would say, what do you have to lose?”—a notable reprisal of his notoriously race-soaked talking point from the 2016 campaign.
Trump then waved a printed list of his administration’s accomplishments.

Trump brags about his 2016 campaign message to Native Americans in North Dakota, which was that their lives were so bad that they had nothing to lose by voting for him.
“So I’ll say, very respectfully — what the hell do you have to lose? Okay.” pic.twitter.com/4DOH9UUtXE
— Aaron Rupar (@atrupar) September 7, 2018

Watch the full speech below: 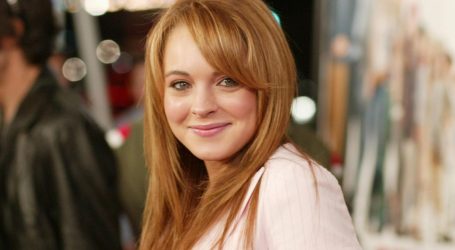