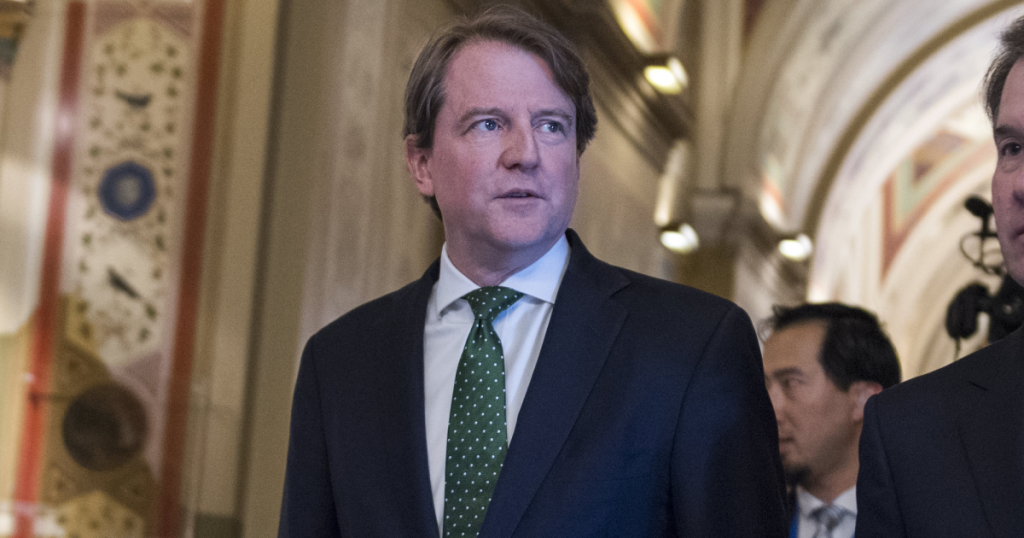 White House counsel Don McGahn will leave his position following the likely confirmation of Supreme Court nominee Brett Kavanaugh this fall.
President Donald Trump announced the news in a tweet Wednesday morning, shortly after Axios first reported that McGahn was planning to leave and hoping that Emmet Flood, who advised President Bill Clinton during his impeachment proceedings, would succeed him.

White House Counsel Don McGahn will be leaving his position in the fall, shortly after the confirmation (hopefully) of Judge Brett Kavanaugh to the United States Supreme Court. I have worked with Don for a long time and truly appreciate his service!
— Donald J. Trump (@realDonaldTrump) August 29, 2018

News of McGahn’s upcoming departure follows a report that McGahn has cooperated extensively with special counsel Robert Mueller’s investigation, answering nearly 30 hours of questions about whether Trump has obstructed justice. Subsequent reports indicated that Trump’s legal team has yet to receive a full accounting of what McGahn told the special counsel. With his lawyers reportedly rattled, Trump quickly claimed that he had instructed McGahn to sit down with investigators because he had nothing to conceal.

I allowed White House Counsel Don McGahn, and all other requested members of the White House Staff, to fully cooperate with the Special Counsel. In addition we readily gave over one million pages of documents. Most transparent in history. No Collusion, No Obstruction. Witch Hunt!
— Donald J. Trump (@realDonaldTrump) August 18, 2018

Though the two men are said to have openly clashed, McGahn has also proven uniquely well positioned to carry out Trump’s deregulatory mission while holding a lax outlook on the president’s many ethical issues.
McGahn has plenty of experience dismantling the bureaucracy from within: That was precisely the program he pursued for five years while serving on the Federal Election Commission. “He didn’t care about the institution, and he seemed mostly interested in grinding its work to a halt,” says David Kolker, a former associate general counsel at the FEC who worked alongside McGahn. “Don had a blow-it-up mentality.”
Read our in-depth look at McGahn’s role in putting out the fires at the Trump White House. 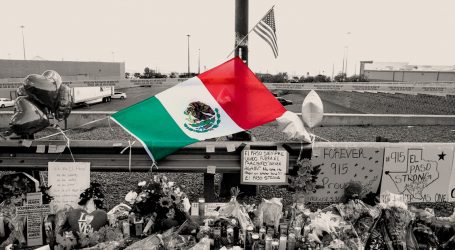