Those brutal Dodd-Frank bank regulations just keep tearing into Wall Street profits:
JPMorgan Chase & Co. said Friday that third-quarter profit jumped 24% as the bank’s consumer business helped it overcome weaker trading. Shares rose about 1% in morning trading after the results were announced. The bank reported a profit of $8.38 billion, or $2.34 a share. Analysts polled by Refinitiv had expected earnings of $2.25 a share.
David Lazarus reports that the financial industry’s whining in the midst of record profits is widespread:

The American Bankers Assn. has been running TV commercials patting various lawmakers on the back for supporting “much-needed regulatory relief to help banks better serve their customers and communities.”
….What’s striking [] is how the banking industry has been busily spinning a myth about being crippled by overregulation, and how banks are yearning to breathe free of rules that prevent them from funding small businesses and investing in local communities. A report this week from Bankrate.com highlights the deceptive nature of the industry’s violin playing:

Banks are now charging a record $4.68 on average for each out-of-network ATM transaction, up 36% over the last decade.
The Los Angeles average fee is $4.44. The highest ATM fee nationwide is Detroit’s $5.28.
The average overdraft fee is $33.23, down a smidge from a year earlier, but 54% higher than two decades ago.
The Federal Reserve may be raising interest rates, but the average interest-bearing checking account pays out a mere 0.07% annually.
Only 8% of interest checking accounts require no monthly service fee or minimum balance. The most common such service fee is $25 a month.

It’s so sad. Our plutocrat class is really suffering these days, and it’s all thanks to those socialist Democrats who passed an industry crippling bill in 2010 that has allowed Wall Street profits to grow by only 5-10 percent per year instead of, say, the 20-30 percent per year their profits grew during the housing bubble. Woe is them. 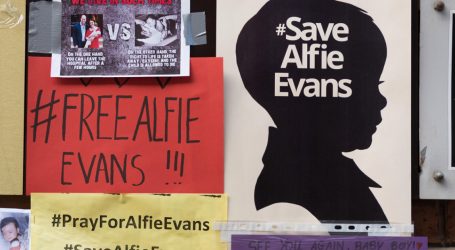 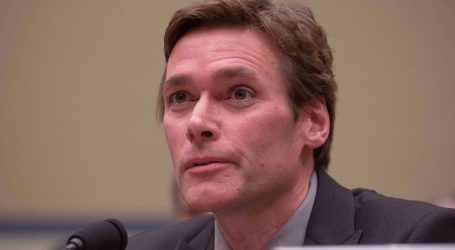 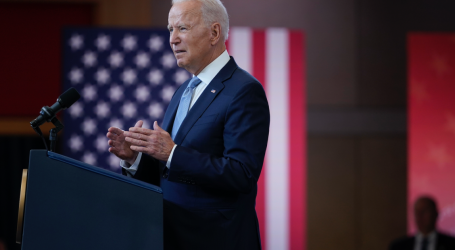