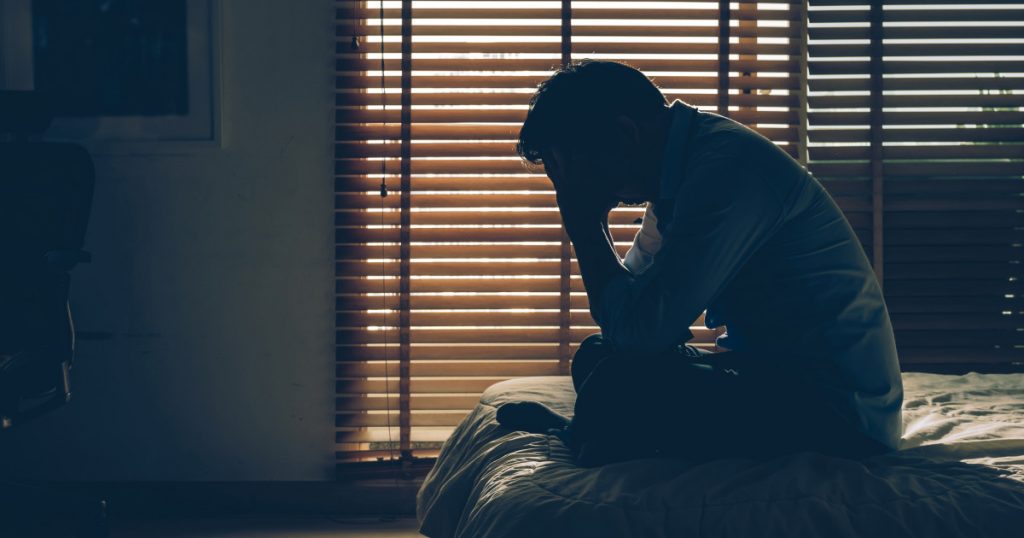 We now know that the bacteria living in our guts play a key role in keeping our bodies healthy. These microbes can even be transferred from one gut to another to alleviate illnesses. In recent years, researchers have even posited that these microscopic creatures may play a role in dictating how our brains work.
A new study published on February 4 in the journal Nature Microbiology puts us a little closer to understanding the gut-brain connection. The study found a correlation between depression and lower amounts of two kinds of bacteria in more than 1,000 Belgian individuals.
The presence of the two groups of bacteria, Faecalibacterium and Coprococcus, was correlated with higher quality of life indicators—which can include things like bodily pain and physical functioning—in the subjects. And individuals with diagnosed depression had less Coprococcus and another group of bacteria, Dialister, in their guts, even after factoring in antidepressants’ effects on these microrganisms.
How might this be true? Scientists have seen gut microbiota produce or help produce neurotransmitters like dopamine or serotonin, which are linked to mental health function, motivation, and feelings of well-being. Those chemicals can, in turn, affect bacterial growth. Could a greater presence of certain gut bacteria mean higher levels of those mood-boosting compounds? Of course, we can’t jump to conclusions: The results just showed correlation. “What we want to do now is try to establish causation,” says Mireia Vallès-Colomer, a researcher at the Rega Institute for Medical Research at Katholieke Universiteit Leuven in Belgium and the lead author of the study.
Rob Knight, a biology professor at University of California–San Diego and the co-founder of the American Gut Project, says the study “is an important contribution to our understanding of the links between microbes and mood,” he wrote in an email. He cautions against using it in a prescriptive way, though: “It is observational, and does not provide guidelines for how to change your microbiome to improve depression symptoms.”
The relationship between microbial metabolism and mental health has been controversial, and we still have a lot to learn; a recent feature in the New York Times chronicles some of the ups and downs of this type of research. Studies have mostly been done on animals like mice and monkeys, or smaller human samples, and there aren’t reference databases dedicated to the topic. Vallès-Colomer says the tools her team developed to conduct their study will be useful for future research.
The next step, she says, is to study whether someone’s diet could play a role in the gut-mind connection: “What we need to do is administer [these bacteria] to humans as probiotics and see those effects,” says Vallès-Colomer, suggesting that probiotics might be used alongside antidepressants for mental health treatment. “We think that there should be a link,” she says. “Of course, this needs to be studied thoroughly.” 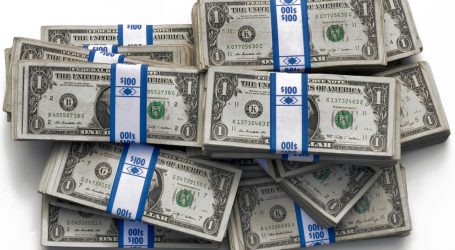 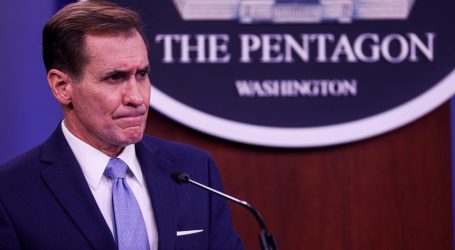 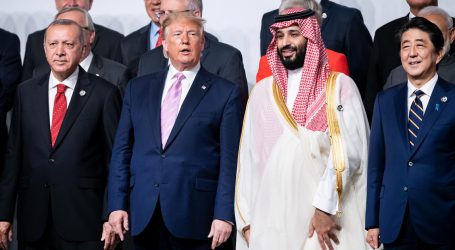