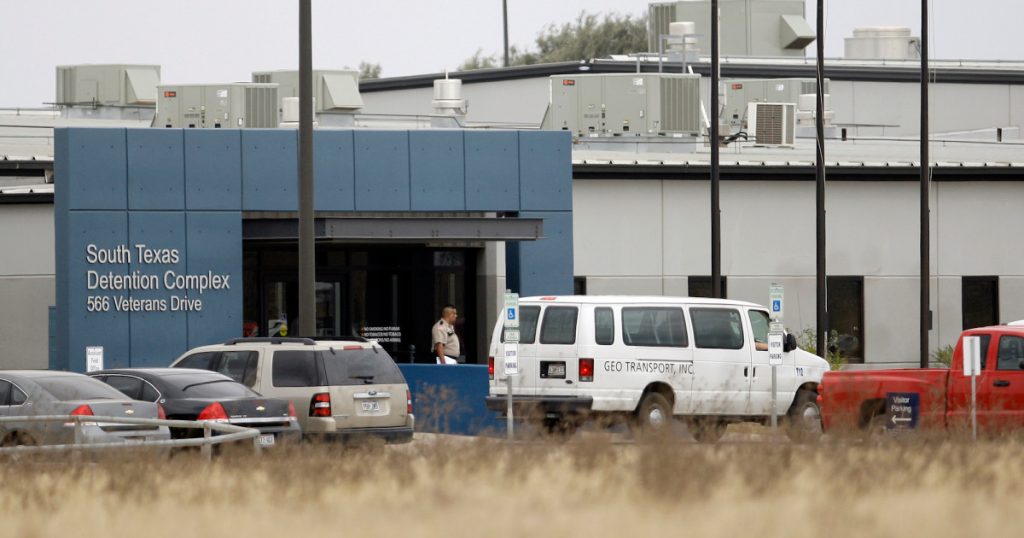 As the Supreme Court considered a major immigration case on whether detained migrants could be held without bond hearings, the Trump administration assured the justices that it would continue to uphold a policy ensuring that immigrants would have a fair shot at release. But behind the scenes, top administration officials were considering a different plan: abandoning the policy as soon as the court issued its ruling.
Officials at the Department of Homeland Security and the Justice Department prepared a comprehensive plan in December 2017 to deter families from seeking refuge in the United States. Sen. Jeff Merkley (D-Ore.) obtained the internal draft memo from a whistleblower and released it on Thursday. The document has grabbed headlines for explicitly recommending family separation, which the administration has long denied was its policy.
But buried at the end of the draft memo is another explosive proposal involving the administration’s strategy for the upcoming Supreme Court case over whether detained immigrants have a right to bond hearings. The court ruled largely in the administration’s favor in February—but the memo suggests that it could have done so under false pretenses.
The memo states that DHS could rescind a 2009 policy that directs Immigration and Customs Enforcement to release, or “parole,” asylum-seekers from detention if they are not threats to public safety or flight risks. Instead, ICE would subject asylum-seekers who arrive at official ports of entry to mandatory detention that can last for months or years.
But that’s not what the administration had told the Supreme Court or the public. On February 20, 2017, DHS Secretary John Kelly wrote that the parole directive “shall remain in full force and effect.” The next day, the Justice Department touted Kelly’s position in a brief submitted to the Supreme Court, arguing that the administration was already doing more than enough to allow for immigrants to be released from detention.
According to the memo, the administration was waiting for the court to issue its ruling in the case, known as Jennings v. Rodriguez—and then considering rescinding the parole policy. The delay was needed because the Justice Department “relied on” the parole policy in the arguments it made to the court. “A decision by the [Supreme Court] should be issued this summer,” the memo stated. “DHS could rescind the [policy] thereafter.” The proposal’s status was listed as “Awaiting implementation (post Supreme Court case).”

The sections of the memo that discuss mandatory detention of asylum-seekers.
The Supreme Court issued a 5-3 decision in Jennings in February 2018, reversing a lower court ruling that gave many immigrants a statutory right to bond hearings and sending the case back to the appeals court for further review.
Ahilan Arulanantham, the American Civil Liberties Union of Southern California attorney who argued Jennings, says it’s unclear whether DHS adopted the strategy discussed in the memo. “However,” he says in an email, “it appears the author of this draft memo wanted to deceive the Supreme Court.”
The memo does not list its author, but there are extensive typed comments from “HG” in the margins. A staffer for Merkley says they were written by Gene Hamilton, who had recently left DHS to work as an aide to his former boss, former Attorney General Jeff Sessions. The memo, the staffer says, “was being shared back and forth between Hamilton and very senior staff at DHS.” Hamilton is a close ally of White House senior adviser Stephen Miller. Hamilton and Miller are known as the administration’s foremost immigration hardliners.
If the government did intend to end the parole policy, Arulanantham says it should have told the Supreme Court. “Instead, it appears the author [of the memo] wanted the Supreme Court justices to believe the ​​parole policy remained in place, but then to end that policy as soon as the Court decided the case,” he says. “If such behavior occurred, it was clearly unethical.”
In March, a new class-action lawsuit filed by the ACLU, Human Rights First, and the Center for Gender and Refugee Studies revealed that ICE had effectively stopped granting parole in at least five of its field offices. The Trump administration maintained that the parole directive was still in effect, even though the parole rate had dropped from 92 percent between 2011 and 2013 to about 4 percent in the first months of the Trump administration. In July, a federal judge sided with the ACLU and ordered ICE to return to enforcing the parole policy it claimed was still in effect.
Eleanor Acer, the director of the refugee protection program at Human Rights First, says it’s long been clear that the Trump administration is ignoring its parole policies. The administration is “keeping it in force on paper simply because of the Jennings litigation,” she says. 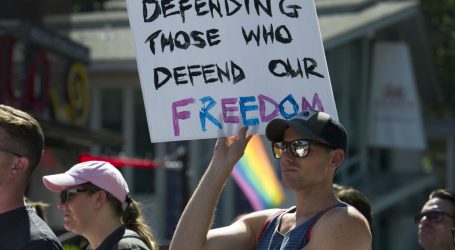 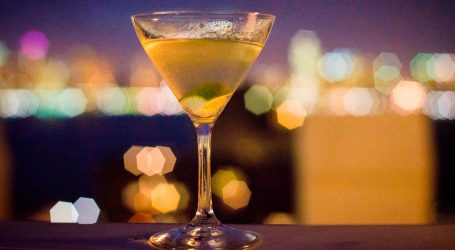 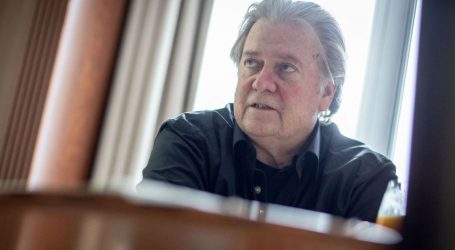