The Trump administration continues its slash and burn march through Obama-era common sense regulations and policies that protect students and American taxpayers. “This administration wants to take us back to the days when colleges swept sexual assault under the rug,” Arne Duncan said in a statement, according to the New York Times. “Instead of building on important work to pursue justice, they are once again choosing politics over students, and students will pay the price.”

There’s another price that students pay—literally—when they attend for-profit colleges, and black students figure heavily on the rosters of these so-called schools. As the Times recently reported, a lot of the increase in college attendance among black and Hispanic students is occurring at for-profits—which deceive and often defraud students, leaving them with worthless degrees but deeply in debt.

In an article on Huffington Post, excerpted below, the extent to which DeVos has sought to accommodate the interests of for-profits is exposed as stunning.

Read this excerpt, and be sure to read the article in its entirety. And this administration is supposed to support law and order—right.

Betsy DeVos, whose interest in education prior to the Trump administration seemed mostly focused on K-12 schools, has made her mark as Secretary of Education instead with a remarkably blatant embrace of the worst demands of the for-profit college industry.

The reputation of that industry, which at its peak a few years ago had 10 percent of U.S. college students and was getting as much as $32 billion a year from taxpayers in student grants and loans, was in tatters after a decade of government and media investigations exposing abusive practices by many for-profit schools: deceptive and coercive student recruiting, sky-high prices, low spending on instruction, and terrible job placement outcomes, leaving former students across America with crushing loan debt and often without the jobs they sought.

But instead of continuing the Obama administration’s increasingly determined efforts to protect students and taxpayers by holding predatory for-profit schools accountable, which was beginning to push schools to improve their ethics and quality, DeVos, whose enormous wealth includes holdings in the for-profit college industry, has staffed up her department with people tied to troubled schools, trashed new Obama regulations, and undermined efforts to enforce existing law, giving predatory colleges a free pass.

With Trump crony Newt Gingrich actively pushing for the for-profit college industry, DeVos’s anti-reforms have accelerated in recent days. Her department has made new announcements nearly every week, actions that have dropped any pretense that DeVos might care about the college students the Department is charged with assisting.

DeVos has disgracefully turned her back on the hard-working Americans ― veterans, single moms, immigrants, and others ― who seek to improve their lives through career education programs that are supposed to train people for careers as nurse’s assistants, auto mechanics, computer technicians, and other jobs.

There have always been some honest, effective schools in the for-profit college sector. But many of those were taken over by unscrupulous Wall Street and private equity firms in the lax enforcement environment before the Obama reforms took hold. Ethical schools had a renewed chance to thrive in an emerging climate that rewarded quality. But the election to the presidency of the head of predatory Trump University, followed by DeVos’s blatant actions, threaten to rapidly provoke a new race to the bottom: With no accountability, predatory companies could again maximize profits by maximizing abuses of students. 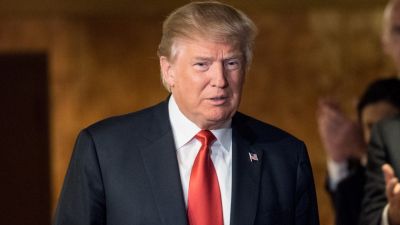 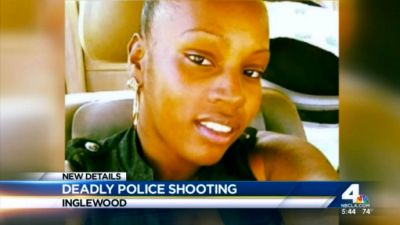