Elections could become more competitive, which is great news for Democrats. Republicans, who control most state legislatures, have systematically drawn electoral district maps to favor GOP candidates. That could change soon.

The U.S. Supreme Court announced on Monday that it would hear arguments in Wisconsin’s partisan gerrymandering case.

Over the years, the high court has ruled on race-based challenges to electoral maps, which seek to suppress the minority vote. The court, however, has largely ignored gerrymandering based on political partisanship, according to The Washington Post.

In a winner take all system, Democrats and Republicans create electoral maps that favor their party. Voting rights advocates are hoping that the justices put an end to the excesses in recent years.

The case before the court is an appeal from Wisconsin Republicans who want the justices to overturn a lower court’s ruling last year that struck down a 2011 state legislature district map.

In the 2-1 ruling, the federal court told Wisconsin’s Republican-controlled legislature that the map blatantly favors the GOP to an extent that violates the U.S. Constitution, The New York Times reported.

As part of its ruling, the lower court also ordered Wisconsin to redraw the state legislature map immediately.

The Supreme Court, however, voted 5-4 to stay that order, meaning that the state could keep its gerrymandered map until the justices hand down a decision, likely in the fall. In that vote to stay the lower court’s order, the Supreme Court’s justices split along ideological lines, with centrist Justice Anthony Kennedy siding with the conservatives, The Post reported.

If the Supreme Court hands down a landmark decision, it could give voters a real choices at the ballot box. 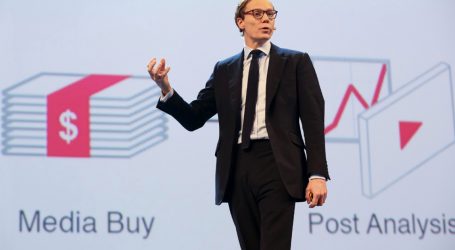 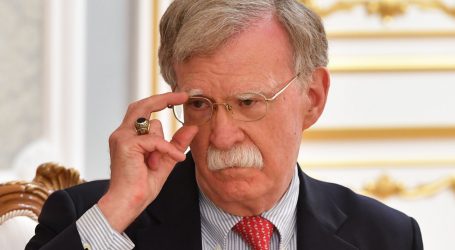