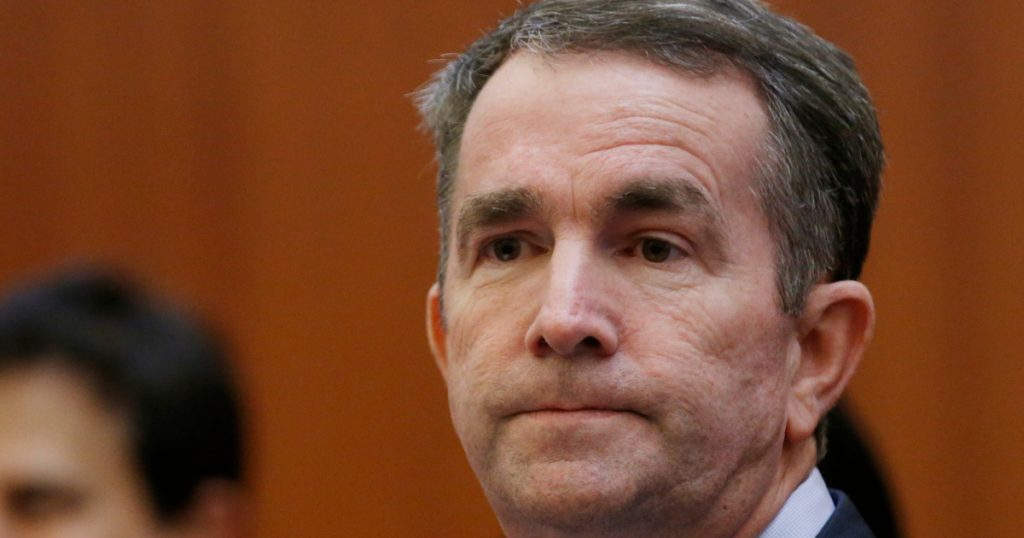 Democrats may be fractured on Medicare-for-all and foreign policy, but one thing has united them: a push for Virginia’s Democratic governor, Ralph Northam, to resign.
Party leaders rushed to condemn Northam after news broke about his appearance in a racist photo in his 1984 medical school yearbook. Northam issued an apology for appearing in the photo, which featured a man in blackface along with another in a Klan robe, and indicated he planned to stay in office. But public opinion quickly turned against him.
Presidential contenders Sen. Kamala Harris (D-Calif.), Sen. Cory Booker (D-N.J.), Sen. Elizabeth Warren (D-Mass.), Sen. Kirsten Gillibrand (D-N.Y.), and former Secretary of Housing and Urban Development Julian Castro all called for Northam’s resignation, along with Sen. Sherrod Brown (D-Ohio), who’s also considering running.

These images arouse centuries of anger, anguish, and racist violence and they’ve eroded all confidence in Gov. Northam’s ability to lead. We should expect more from our elected officials. He should resign.
— Cory Booker (@CoryBooker) February 2, 2019

Leaders are called to a higher standard, and the stain of racism should have no place in the halls of government. The Governor of Virginia should step aside so the public can heal and move forward together.
— Kamala Harris (@KamalaHarris) February 2, 2019

Former Virginia Governor Terry McAuliffe (D), with whom Northam served as lieutenant governor, also called on him to resign, saying, “This has been a heartbreaking day. Ralph Northam is my friend and he served well as my Lt. Governor and as Governor. His actions on display in this photo were racist, unacceptable and inexcusable at any age and any time. The situation that he has put himself and the Commonwealth of Virginia in is untenable. It’s time for Ralph to step down, and for the Commonwealth to move forward.”
In Virginia, the full Democratic caucuses of both the state house and senate have called on Northam to step down, leaving him without a single important supporter in his bid to remain in office.
If Northam resigns, he will be replaced by Lt. Gov. Justin Fairfax, a descendant of slaves who would become only the second black governor in Virginia’s history. 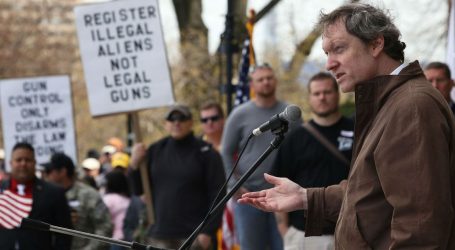