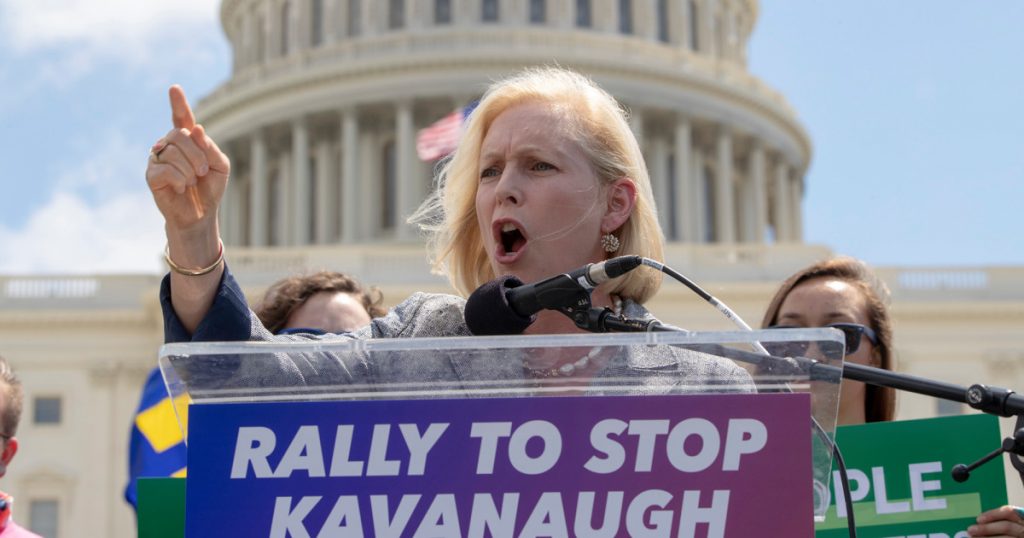 Democrats are throwing their support and their advertising dollars into a vocal defense of abortion rights, as the battle for an open Supreme Court seat that could endanger Roe looms ahead in the fall.
Justice Brett Kavanaugh’s nomination to the Supreme Court seat vacated by Justice Anthony Kennedy has made abortion a topline issue for Democrats as they head into the midterms, said Nicole Brener-Schmitz, political director of NARAL Pro-Choice America, an abortion rights advocacy group. While Democrats have always supported the right to abortion care, candidates are now becoming more outspoken in support of reproductive rights as the prospect of overturning Roe becomes more of a get-out-the-vote issue. According to Brener-Schmitz, a “huge amount” of candidates are taking on abortion messaging. “They’re putting it out there into their campaigns as a definable difference between themselves and their opponent,” she said.
Republicans, meanwhile, have largely shied away from making abortion a main platform in their campaigns, because the issue is expected to be critical among suburban swing voters, particularly women. In a tweet after Kennedy announced his retirement, Rep. Ryan Costello (R-Pa.), who isn’t running for re-election, noted that the vacancy would bring abortion politics “front and center. Not ideal for GOP branding in suburban swing House districts.”

Democrats, who have long argued over whether abortion should be a litmus test for the party, now have new political motivation to campaign on defending Roe with the Supreme Court seat in the balance. In the two months since Kennedy’s resignation, the Democratic Congressional Campaign Committee has run more than 140 paid ads on Facebook highlighting how the new appointment could imperil abortion rights. One such ad that ran after Kavanaugh’s nomination called him “a radical, anti-abortion rights judge.”

The DCCC’s ad on Kavanuagh, which started running on August 10.
Democrats via Facebook’s Archive of Ads With Political ContentProminent Democratic women like Sen. Kamala Harris and Sen. Kirsten Gillibrand, have run similar ads. A Gillibrand ad that started running soon after Kavanaugh’s nomination reads, “Women’s lives are at stake in the fight against President Trump’s far-right Supreme Court nominee…I’m doing everything I can to stop President Trump from taking his extreme, anti-woman agenda to the Supreme Court, but we can’t win this fight unless every single one of us raises our voice.”

An ad from Kirsten Gillibrand, which started running on August 14.
Gillibrand for Senate via Facebook’s Archive of Ads With Political ContentDemocratic candidates have kept pressure on the issue throughout the summer, and several have made abortion access part of their campaign platforms alongside health care and the economy. From governors’ races to federal campaigns, the party is sending a clear message that it will defend abortion rights at all levels of government.

That includes Katie Hill, a 30-year-old nonprofit executive running for Congress in California’s 25th congressional district. The night Kavanaugh was nominated, Hill joined demonstrators outside the Supreme Court in protest. “This is the most profound appointment Donald Trump has made, and everything is at risk, including a woman’s right to choose, overturning Roe v. Wade,” Hill said in a livestream from the event. She is running against Republican incumbent Steve Knight, who said in a 2015 interview, “I am a pro-life candidate. I make no exception.”

And some candidates are using ads to show potential post-Roe landscapes that lay out the stakes. In a 30-second ad released late last month, the Democratic candidate for New Jersey’s fourth congressional district, Josh Welle, criticized his opponent, incumbent Republican Rep. Chris Smith, who has held the seat for more than 35 years and has a 100 percent rating from the National Right to Life Committee. The ad opens with a woman being arrested as a voiceover says: “Meet the criminal in your neighborhood… arrested and tired for attempting to access abortion. This could be the future,” the ad says, before ending with a link to a website called ProtectRoeDefeatSmith.com that goes to a donation page.
Reproductive rights are also playing into state races, particularly where challenges to abortion access are making their way through the state legislatures and the courts. In Pennsylvania, abortion is a key issue in the governor’s race between Democratic incumbent Tom Wolf and Republican challenger Scott Wagner. In December, Wolf vetoed a bill that Wolf voted for as a state senator that would have shortened the gestational period in which women can get an abortion from 24 weeks to 20. Wagner also supports a bill to ban abortion after six weeks, which Wolf has indicated he would veto. Since May, Wolf’s campaign has been highlighting Wagner’s anti-abortion stance in a series of more than 60 ads that were run on Facebook.

An ad by Tom Wolf, which started running on July 30.
Tom Wolf for Governor via Facebook’s Archive of Ads With Political ContentAt a campaign event on the future of abortion in Florida, gubernatorial candidate Gwen Graham told attendees that as the only woman running in the Democratic primary, she was the most qualified to defend reproductive rights. If Kavanaugh were named to the court, she said, Roe would probably be overturned. “And then the line of defense for women’s health care rights—for women to be able to determine their own rights with their own bodies—becomes the states,” she said. “We all know what’s on the line.” 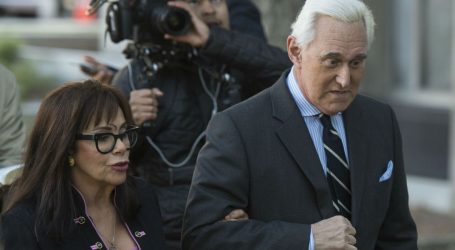 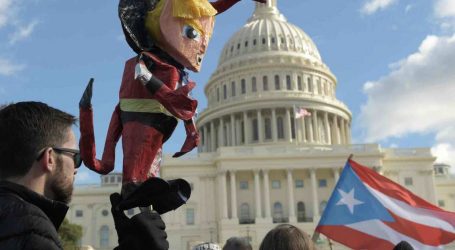 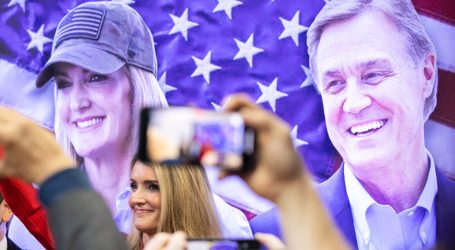