A DeKalb County police officer has been honored for his courage.

Lewis helped arrest one suspect and also provided emergency care for one of his wounded colleagues.

The other officers will be honored by representative from their districts. 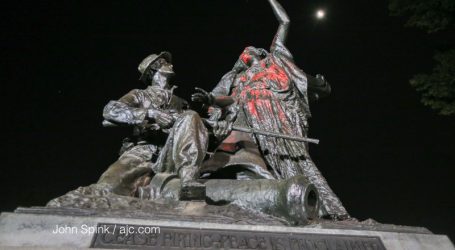 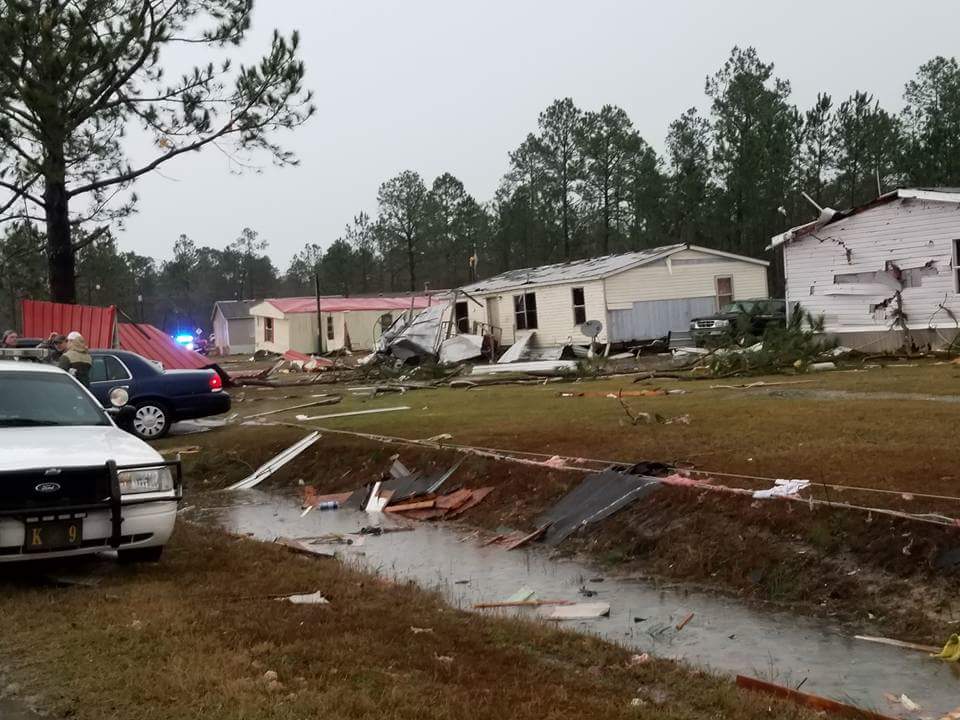 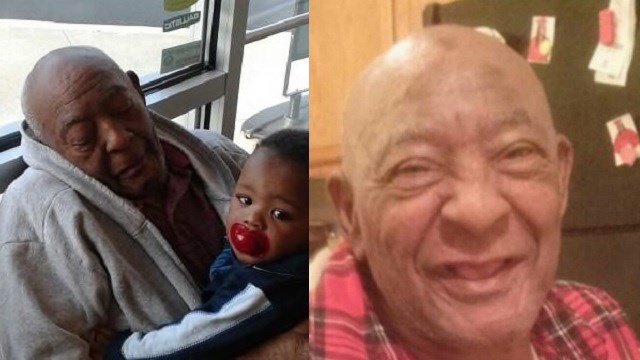