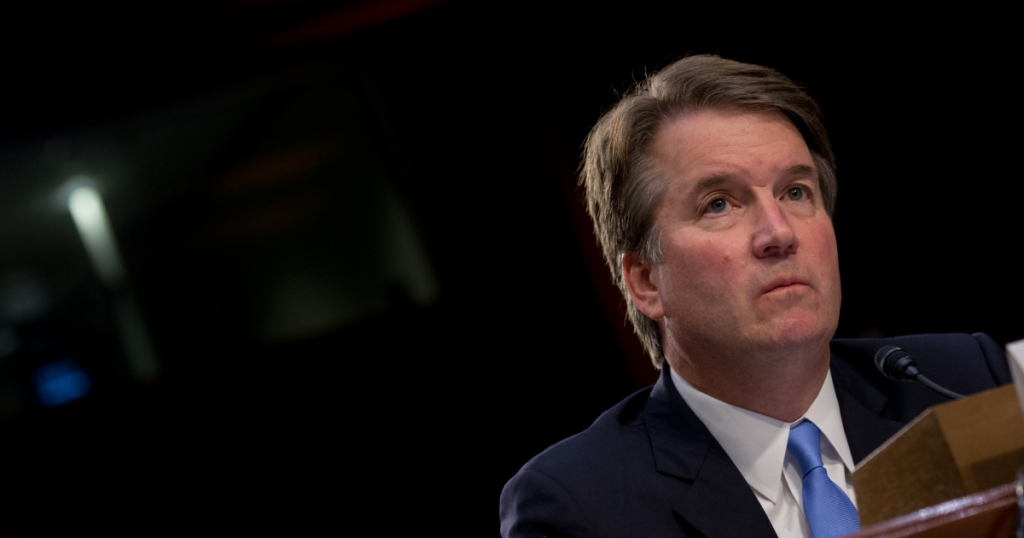 In a fiery letter addressed to leaders of the Senate Judiciary Committee, Brett Kavanaugh on Monday forcefully rejected the sexual assault allegations that have been leveled against him, claiming that the accusations were part of a political effort aimed to destroy his nomination to the Supreme Court.
The letter made clear that Kavanaugh had no intentions to withdraw his nomination amid a second allegation that emerged the night before.
“There is now a frenzy to come up with something—anything—that will block this process and a vote on my confirmation from occurring,” Kavanaugh wrote.
“The coordinated effort to destroy my good name will not drive me out,” the letter continued. “The vile threats of violence against my family will not drive me out. The last-minute character assassination will not succeed.”
He did not offer any evidence to back his theory that the accusations were a coordinated campaign. The assertion has been echoed by President Donald Trump—who earlier Monday branded the allegations against his Supreme Court pick as “totally political”—and conservatives seeking to quickly dismiss the allegations despite mounting calls from Democrats and Kavanaugh’s accusers to launch an FBI investigation into the allegations that have upended his road to the Supreme Court. 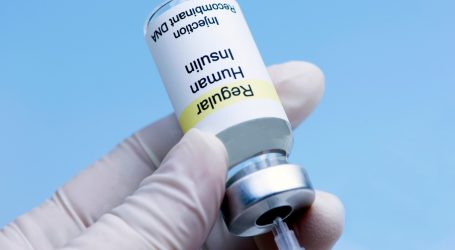 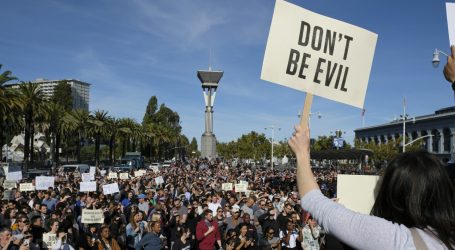 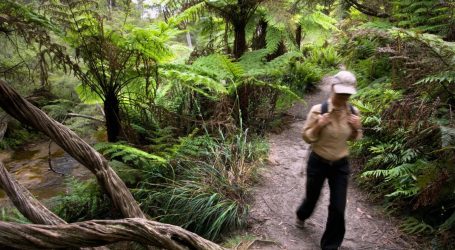