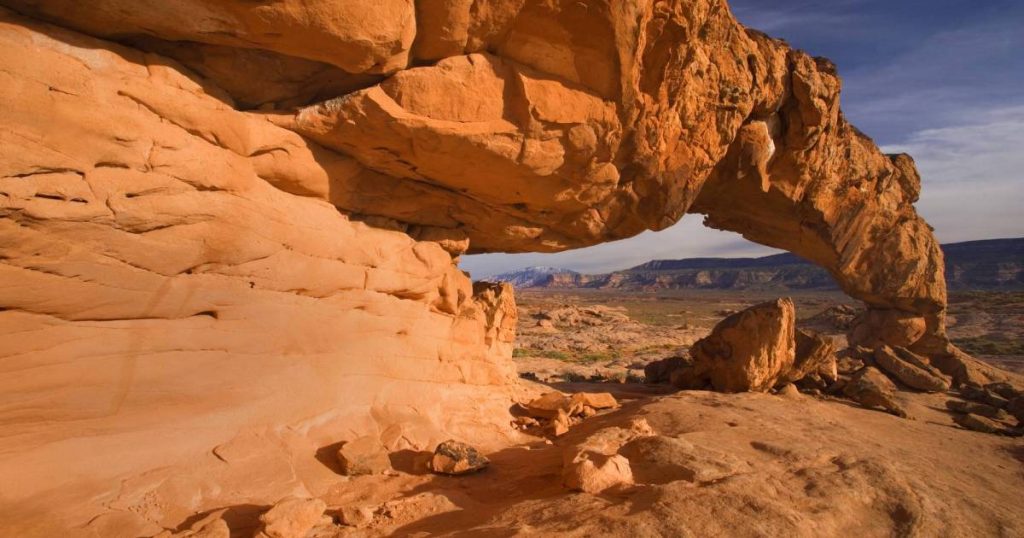 Let our journalists help you make sense of the noise: Subscribe to the Mother Jones Daily newsletter and get a recap of news that matters.This story was originally published by HuffPost and is reproduced here as part of the Climate Desk collaboration.
Interior Secretary Deb Haaland has advised President Joe Biden to reverse former President Donald Trump’s rollbacks of three national monuments, restoring them to their original boundaries and reinstating more stringent protections, according to media reports.

The expected move, which The Washington Post first reported Monday and The New York Times later confirmed, is a first step toward fulfilling the president’s campaign promise to “reverse the Trump administration’s assaults on America’s natural treasures.”

Biden tasked Haaland with reviewing Trump’s dismantling of protected monument sites—Bears Ears and Grand Staircase-Escalante in southern Utah and Northeast Canyons and Seamounts Marine National Monument off the Atlantic coast—and recommending whether to undo the changes.

Haaland’s recommendations, detailed in a still-confidential report to the White House, include restoring the original boundaries of Bears Ears and Grand Staircase-Escalante, as well as reinstating fishing and deep-sea mining restrictions in Northeast Canyons, according to The Washington Post.

The Interior Department declined to comment. The White House did not immediately respond to HuffPost’s request for comment.
Haaland traveled to Utah in April to tour the two monuments and meet with local stakeholders, including members of the Bears Ears Inter-Tribal Coalition, which is made up of the five Native American tribes that petitioned the Obama administration to grant Bears Ears monument status. She submitted her report to the White House earlier this month, but it has not yet been made public.
The recommended reversal comes nearly four years after the Trump administration conducted a sham review of more than two dozen national monument designations. That ultimately led to Trump carving more than 2 million acres from the southern Utah sites. The boundary of Bears Ears, a 1.35 million-acre landscape that several tribes consider sacred, was cut by 85%. Nearby 1.87 million-acre Grand Staircase-Escalante, the largest land national monument in the country and rich in both archeological and paleontological resources, was cut roughly in half.
Trump, whose conservation record was nothing short of abysmal, tried to rewrite history ahead of the 2020 election, characterizing the monument rollbacks as good for his environmental legacy. “We did Bears Ears,” he said, proudly referring to gutting the boundary and opening the door for energy and mineral development. “The kind of things we’ve done are really record-setting.”
In fact, it was the largest rollback of federal land protections in U.S. history—and not at all popular with the American public.

As HuffPost has reported, the entire Trump-era monument review and rollback was built on a bogus claim: that early monument designations under the Antiquities Act were small and that recent presidents have abused the law to “lock up” massive landscapes.

“Since the 1900s, when the [Antiquities] Act was first used, the average size of national monuments exploded from an average of 422 acres per monument,” Trump’s Interior Department wrote in an April 2017 press release. “Now it’s not uncommon for a monument to be more than a million acres.”
The Trump administration never explained the 422-acre figure, despite HuffPost’s numerous requests, and there is seemingly no math of early monument sizes that comes close to such an average.
Asked recently if the Biden team was able to identify the origin of the figure as part of its monument review, an Interior official said the agency could not verify or substantiate it.
Along with dismantling Bears Ears and Grand Staircase-Escalante, Trump greenlit commercial fishing within Northeast Canyons and Seamounts Marine National Monument, a 4,900-square-mile protected site off the East Coast.
Environmental groups were quick to celebrate Monday’s news.

“If President Biden were to follow such recommendations, it would mark an encouraging step forward,” The Wilderness Society said in a statement. “Then, the next step should be expanding Bears Ears’ monument protection to cover the full area originally proposed by the Bears Ears Inter-Tribal Coalition.”
Local tribes had petitioned for a 1.9 million-acre monument, much larger than the one that President Barack Obama designated in 2016. 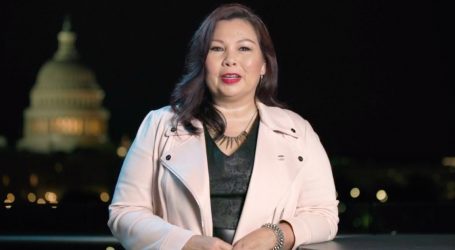 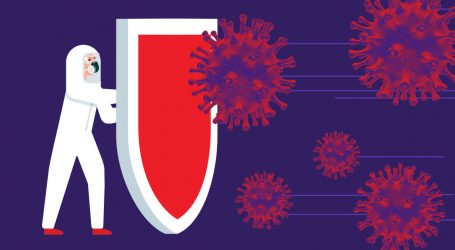 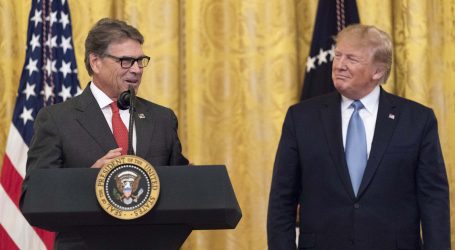