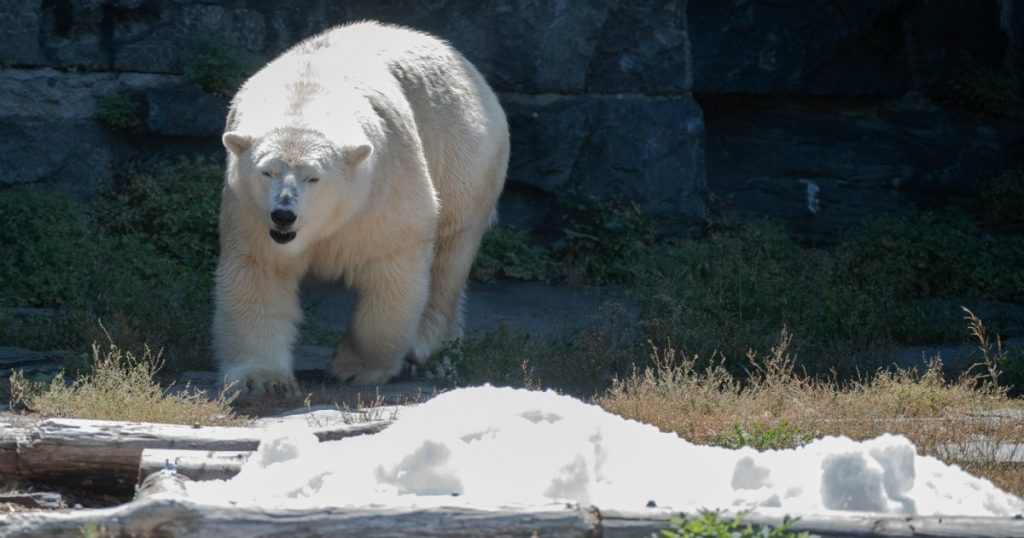 This story was originally published by Atlas Obscura. It appears here as part of the Climate Desk collaboration.
Polar bears need ice, because ice leads them to seals, and seals are their favorite. But as soon as 2040, the warming Arctic is going to be ice-free for longer periods each year, and polar bears will have to turn to alternative sources of nourishment to survive. A new study, published in Frontiers in Ecology and the Environment, suggests they won’t be able to count on a food source that might have helped them get by in the past.
Polar bears have been around long enough to see other fluctuations in climate. Ice levels had been reduced during warmer interglacial periods, the most recent of which occurred roughly 115,000 years ago. Researchers suspect that seal-hungry bears turned to beached whale carcasses. After all, even well-fed polar bears today will dine on those, which pack a ton of fat and nutrition with little to no effort on the part of the bears. A single bowhead whale carcass is the equivalent of 1,300 ringed seals, can be shared by more than 180 polar bears simultaneously, and can remain edible for several years.
Some polar bears, for the time being, can still rely on this cetacean contingency. The international research team, led by Kristin Laidre of the University of Washington’s Polar Science Center, found that enough whales wash up from Russia’s Chukchi Sea each year to sustain up to 1,000 polar bears through the spring and summer, when ice and access to seals are scarce.
But those are the lucky ones. Laidre points out that some polar bears live in places such as Greenland that don’t receive many whale carcasses to begin with. And, more generally, there are a lot fewer whales in the sea than there were last time around, thanks to us. As sea ice dwindles, Laidre says that the bears’ typical spring-summer fast of between two and three months could become an unsustainable ordeal of four months or more, with nary a whale carcass in sight for many of them. These and other environmental factors all point to a 30 percent plunge in global polar bear populations over the next three generations.

The new study comes, coincidentally, on the heels of the ominous United Nations climate change report, which warns that the globe could heat up to calamitous effect by 2040. 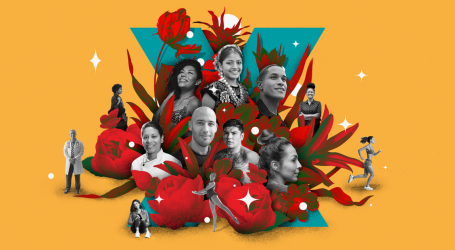 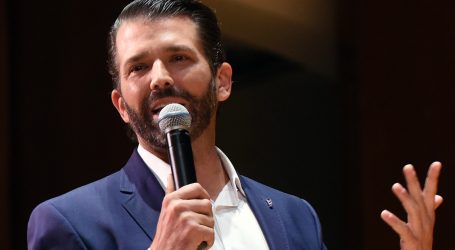 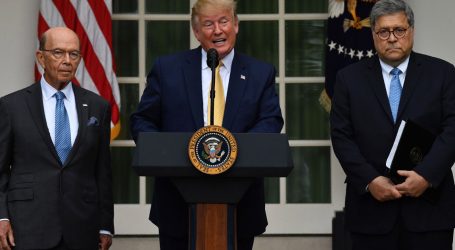