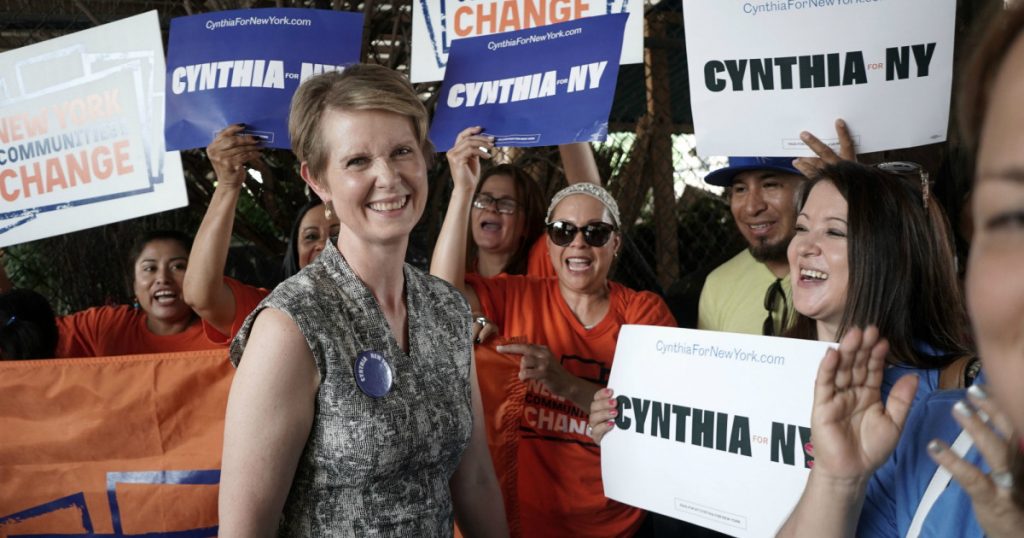 New York Gov. Andrew Cuomo won the Democratic nomination for New York governor Thursday night, beating out progressive challenger Cynthia Nixon.
She conceded the race in a speech at Brooklyn’s Cafe Omar, where she waited for results with Zephyr Teachout, an anti-corruption crusader and candidate for NY attorney general, and candidate for lieutenant governor Jumaane  Williams. Nodding to other insurgent candidates who won their primaries this evening, Nixon noted that while she may have lost the governor’s nomination, the progressive movement was just beginning: “Your victories tonight have shown the blue wave is real and that it is not only coming for Republicans, it is coming for Democrats who act like them.”
“Before a single vote was cast, we have already won. We have fundamentally changed the political landscape in this state,” she said. “This campaign changed expectations about what is possible in New York state.”
Watch her defiant concession speech here:

Both Teachout and Williams also lost their bids for office Thursday night.
Nixon, an activist and former Sex and the City star, had positioned herself as a liberal firebrand—touting a platform that called for single-payer health care, marijuana legalization, and higher taxes on the rich, and campaigning alongside insurgent candidates such as Alexandria Ocasio-Cortez, who defeated the Democratic House leader Rep. Joe Crowley in June, and Teachout. Though Cuomo was strongly projected to win the primary, Nixon hoped to energize younger, more left-leaning voters—and her platform may still influence Cuomo’s term in office and a much-rumored presidential bid.
Cuomo, who hopes to secure a third term, will face Republican nominee Marc Molinaro in November. 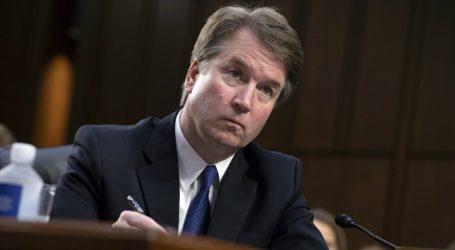