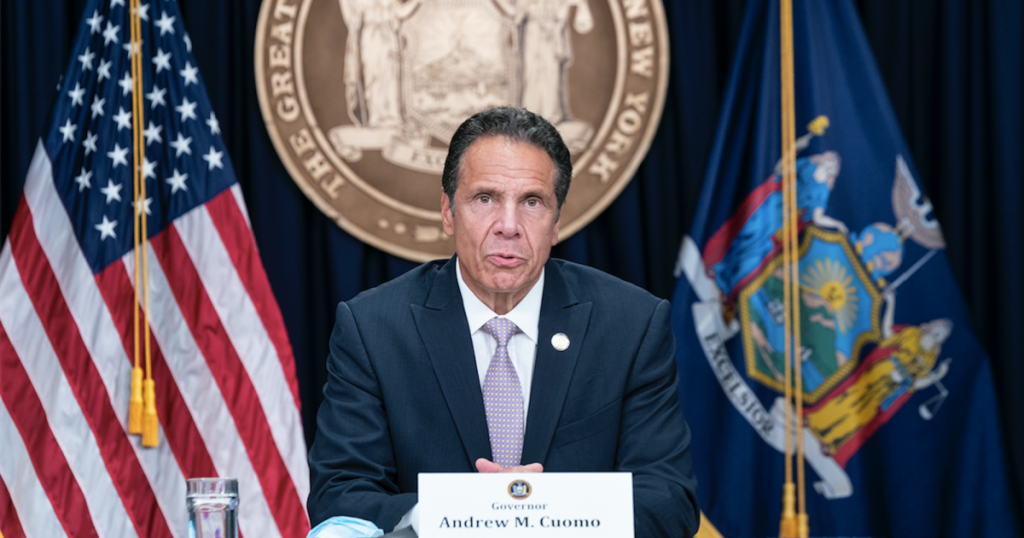 Let our journalists help you make sense of the noise: Subscribe to the Mother Jones Daily newsletter and get a recap of news that matters.Andrew Cuomo is on a curious streak of being good at his job. In the last week, after years of countless false starts, the New York governor announced a deal to legalize marijuana. He finally signed a bill to end solitary confinement in the state’s prisons and jails. And, on Monday, reports emerged that Cuomo was nearing a deal to impose new taxes on millionaires and corporate franchises. These are all big, popular, progressive wins from a Democratic governor.
Yet, it all comes as the three-term Democrat faces the biggest threats to his political career after a wave of sexual harassment allegations and a separate scandal over his administration’s manipulation of coronavirus data. Some have chalked up the governor’s dramatic leftward shift in recent weeks as a strategic effort to distract from mounting demands within his own party for him to resign.
But none of this should absolve him. Cuomo’s newfound willingness to take action on distinctly progressive issues—and perhaps, more importantly, the smooth ease with which he is suddenly able to turn the left’s biggest policy priorities into a political reality—exposes that it was Cuomo who largely stood in the way of such progress in the first place. After all, Democrats have had trifecta control of the state’s government since 2019. That it took the worst political scandals of a political career to convince him to finally take action on overwhelmingly popular policies that had otherwise languished in Albany is not just telling, but serves as a useful reminder that Cuomo is eager to fashion himself into a progressive hero when it benefits him most.
It adds to a poor record, too. His work to legalize gay marriage and enact increased gun control, both significant wins, once appeared prime to turn him into a potential presidential candidate. But for progressives, they did little to cover up Cuomo’s devastating cuts to social programs such as Medicaid—including during the pandemic—in a state where one out of every three rely on the critical healthcare program, his frequent battles with unions, and pervasive accusations of running an abusive government plagued with rampant corruption. As for his accomplishments, many saw the governor riding on the coattails of a movement that had put in years of tireless work to make their policies popular. “You can be a politician’s politician and tough to move on an issue until you see a public out there that’s clamoring,” Rep. Pramila Jayapal once told The Atlantic. “You still deserve credit for getting it done, but where were you when an issue was not popular?”
Still, Cuomo, who often views himself as the only adult in the room, bashed those who questioned his progressive credentials.
“I am the left,” he declared in a July 2019 radio interview, before firing off at critics for engaging in fantastical policies that lacked, according to him, a “realistic plan or knowledge.” In the same conversation, Cuomo boldly labeled himself the “most progressive leader” in New York. Now, the rush to usher in these policies should only be seen as a self-serving, last-ditch effort to save a floundering political career.
But Cuomo’s recent embrace of a more left leaning platform could also reflect a larger awakening among establishment Democrats, who seem increasingly willing to break with the supposed center. Once derided as magical, fringe ideas—held by dangerous amateurs who didn’t know better—this agenda is proving itself not only overwhelmingly popular with the electorate, but actually achievable. The same realization could be applied to the early days of the current White House, where President Biden, once a vocal defender of the filibuster, is hinting that he may support eliminating the Senate’s 60-vote requirement to advance most legislation. Other moderate Democrats, including Amy Klobuchar, have also come out in support of filibuster reform. In another potential reversal, White House chief of staff Ron Klain told Politico on Thursday that Biden is still considering taking executive action to cancel up to $50,000 in student loan debt. Polls have shown that a majority of Americans support both changes to the filibuster and some form of government aid to helps students repay loans.
For the most part, this is all pretty encouraging stuff. But in the case of Andrew Cuomo, it really makes you wonder what more could be achieved when self-serving men get out of the way and start thinking about what’s best for the people. How much could have been done if Cuomo didn’t need to stop it from happening to burnish his own reputation? For now, the left will welcome and reap the benefits—and keep telling Cuomo to resign. 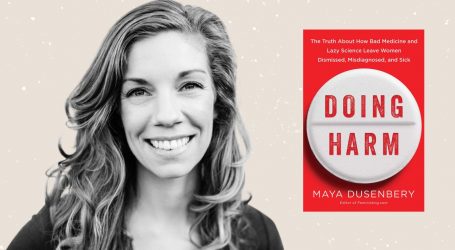 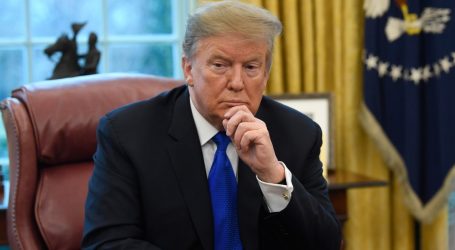 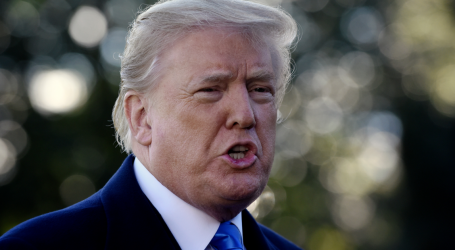