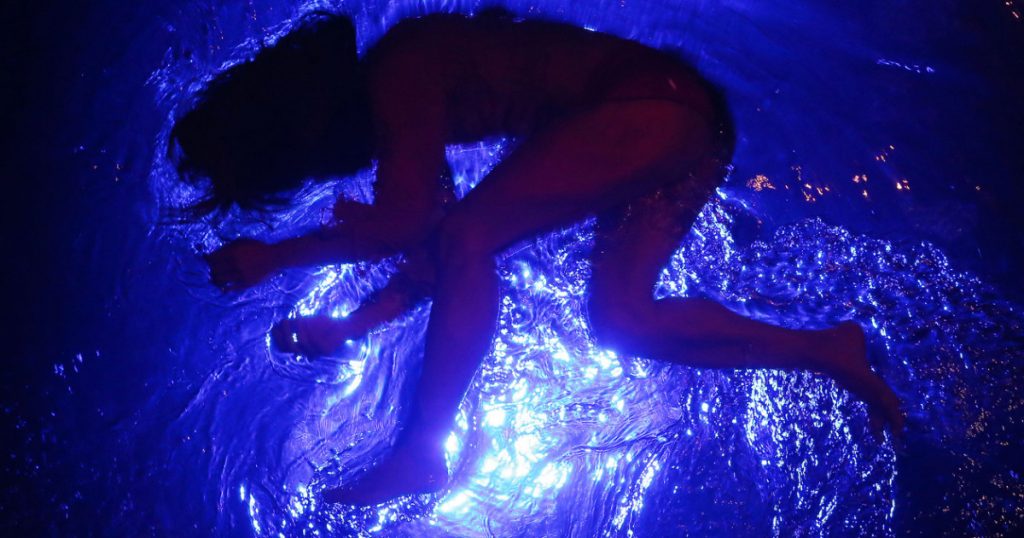 Yesterday I wrote about an extensive hoax perpetrated on various disciplines that are part of the field of cultural studies. Three hoaxsters with no previous expertise brushed up on their pomo and then wrote a series of deliberately dumb papers that they submitted to serious, peer-reviewed journals in the areas of gender studies, masculinities studies, queer studies, sexuality studies, psychoanalysis, critical race theory, critical whiteness theory, fat studies, sociology, and educational philosophy. Seven of their papers were accepted, and the number probably would have been higher if they hadn’t been uncovered and forced to end their experiment early.
So what’s been the reaction? Crickets, basically:

Folks, I know way more important things are going on in the world.
But I honestly find it nuts that so many people in the serious reaches of academia and the thoughtful left are simply dismissing Sokal Squared.
Here’s my response to the main criticisms.
(Thread.)
— Yascha Mounk (@Yascha_Mounk) October 4, 2018

The main pushback I’ve seen:
1) The journals they pranked aren’t serious2) No control group3) Other academic fields are also bad4) It’s unethical to make people do work under false pretenses5) They are tools of the right in the culture war
I’ll take these in order.
2/n
— Yascha Mounk (@Yascha_Mounk) October 4, 2018

Mounk’s list is similar to one I put together last night, and he does a good job of addressing it. So go read Mounk for more on all that. For myself, I just want to make one point about this affair. It’s by far the most important point:
If an amateur with no background can spend three months brushing up on your field, and then immediately start cranking out papers that get accepted at serious, peer-reviewed journals, there is something badly wrong with your field.
That’s it. That’s what the hoaxsters uncovered. All fields have at least a few weak journals. All fields can boast of plenty of lousy journal articles. All fields are embarrassed by occasional frauds. All fields suffer from ideological biases or conflicts of interest that interfere with good scholarship.
But I can’t think of any serious field in which an amateur who’s done a few month’s reading could even produce a plausible parody, let alone a paper that would be taken seriously by dozens of editors and peer reviewers. If that’s all it takes, a PhD is a meaningless five-year waste of time.
This is the problem the academy needs to address, and they need to address it for exactly the reason the hoaxsters gave: these fields are mostly important ones. They deserve rigorous, high-quality scholarship. They can’t be treated as dumping grounds for impassioned mediocrities and then ignored.
If they are, and everyone tacitly agrees to sweep away the whole episode because the hoaxsters didn’t get IRB approval or something, it just gives the game away: these fields exist only to placate troublemakers, and nobody in the serious parts of the university cares about them.
Alternatively, we do care about them, and it’s time for the various disciplines of cultural studies to end their adolescence and adopt the same standards of scholarship as their older, more established peers. That’s my vote. 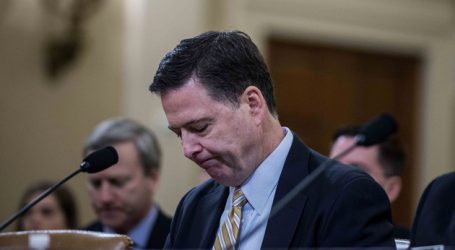 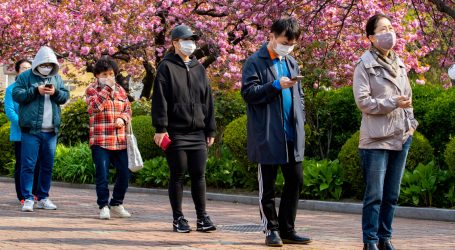