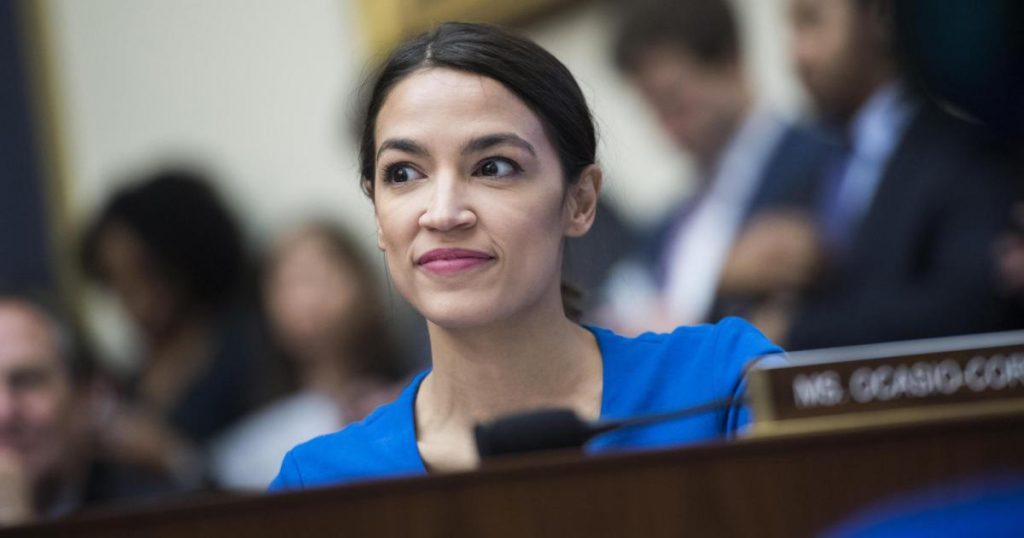 The Green New Deal has officially graduated from a vision for mobilizing young activists to occupy Democratic lawmakers’ offices to a document attracting a number of powerful co-sponsors from both houses of Congress.
Freshman congresswoman Alexandria Ocasio-Cortez (D-N.Y.) has teamed up with a veteran of the congressional climate debates, Senator Ed Markey (D-Mass.), to release a framework for the Green New Deal. On Thursday, the resolution landed with more than 60 backers in the House and nine Senate, conspicuously including presidential contenders Bernie Sanders (I-Vt.), Elizabeth Warren (D-Mass.), Kamala Harris (D-Calif.), Cory Booker (D-N.J.), and Kristen Gillibrand (D-N.Y.). It’s not clear it has the backing of top Democratic leadership in the House that is essential to move a bill forward in committee.
The resolution outlines a complete realignment of the US economy for a just and sustainable future on an ambitious timeline to slash greenhouse gas emissions to zero in just a decade—roughly the time limit the United Nations IPCC says the world has before we blow past any hope to contain disastrous levels of warming. The lawmakers are calling for “a new national, social industrial, and economic mobilization on a scale not seen since World War II and the New Deal Era.”
This is still a messaging document in many ways, not fully formed piece of legislation. But it’s meant to attract a wider tent of political supporters and energize activists by threading the needle on the themes of social and economic justice with the often-siloed, highly polarized debates on what to do about climate change. The proposal includes revitalizing infrastructure, retrofitting buildings, restoring ecosystems, while calling for a jobs guarantee and fair wages in an energy system drive by 100 percent clean energy, which will all be led “by frontline and vulnerable communities and workers.” There are 14 projects in total described in the resolution to arrive at this goal, though the many fights over exactly how this will all come together have been left for later (David Roberts at Vox lays out the debates that will be heavily contested in the future, like how to pay for it all.)

For the most part, many climate activists are thrilled to see the shift in the Overton window, with a resolution that moves “the national climate debate to places no one thought possible even a year ago,” Greenpeace USA Climate Director Janet Redman said in a statement.
Yet there has been some criticism from a handful of environmental groups, including Food and Water Watch, Friends of the Earth, and Greenpeace, about how even this resolution shies away from fossil fuel production, which they consider to be the crux of the climate fight. David Turnbull of Oil Change International says that the resolution has “clear and explicit goals outlined for renewable energy development” but has no clear “parallel goal outlined for the imperative of a managed decline of fossil fuel production.”

“We need both in tandem—a ramp up for renewable energy and a ramp down of fossil fuel production,” he says. “History shows that in transitions like the one we’re trying to make here, you can’t simply add on the new technology and expect the old technology to simply go away.”
One of the next steps could include field hearings, Sierra Club’s Living Economy Director Ben Beachy suggested, which is hinted at in the resolution in allowing frontline communities and workers affected by the transition to lead the way.
“This conversation on what should go into a Green New Deal is not a Beltway conversation,” he said. “It is a national conversation where communities which are grappling with low wages, pollution and climate disasters are able to name directly their priorities.” 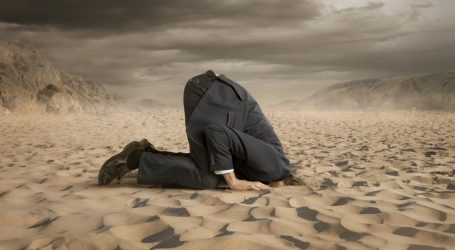 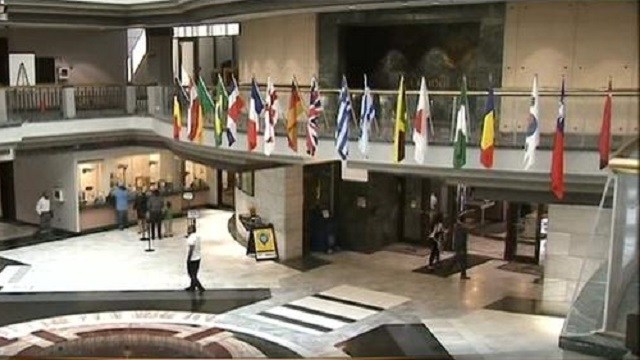