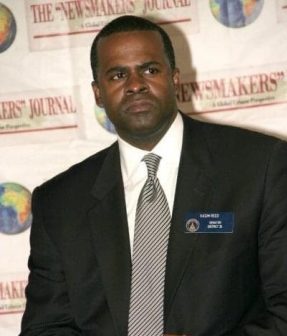 Atlanta, our nation’s cultural capital, home of the Black experience, Black excellence, and to what most would presume to be the Black Mecca of the United States changed dramatically since the last mayoral election where candidates focused shifted from the federal investigation at City Hall to Atlanta’s significant increase in violence. According to 11Alive, in Atlanta, you are more likely to be a victim of murder, shooting, and aggravated assault than in Chicago.

“Too many guns on the street. Too many people in our communities who lack basic regard for human life” said Mayor Keisha Lance Bottoms during a press conference for Diamond Jackson. a young teenager who was shot and killed.

Mayor Keisha Lance Bottoms believes it to be the “Covid Crime Wave” happening across the country; however, the statistics say otherwise. The Atlanta police department has removed over 2,000 guns from the street, arresting 700 violent criminals but it may not be enough. How ironically arrests are down and violence increases in the Tale of Two Cities, a key issue in the race for Atlanta’s next mayor.

As Mayor Bottoms opts out of re-election, former Atlanta mayor Kasim Reed is up for the challenge. Reed endorsed Mayor Bottoms in her run for office following his term where he served as mayor from 2009 – 2017. He is noted as one of the most prominent, effective mayors while combating crime, building Atlanta’s police department to 2000 thousand officers and dropping the overall crime rate by 27 percent.

Reed was driven to run for office again because he has the skills and experience needed to get the job done, which he has proved to have done so before. He will become the second mayor to seek a third term in sixty years. A lot has changed since Reed left office. He did not believe the spike in violence was covid related but simply lack will. A global pandemic, protests, social movements – fear now lives in the heart of the city, could Reed be the mayor Atlanta so desperately needs?

According to Reed, you can be humane, have a terrific task force and bring crime to an all low. He knows how to push back on crime; but, what about decreasing the racial wealth gap. Atlanta is the second-largest city in the United States ranked as the most unequal for income inequality. How could Atlanta be considered the Black Mecca when 29 percent of Black households live below the poverty line?

Blacks represent more than half of Atlanta’s population, yet we have the very least of the city’s wealth. Buckhead, who is currently proposing to become their city, makes up 30 to 40 percent of the city’s operating budget. Leaving Atlanta, will not only affect the city’s infrastructure but also furthers problems of residents living on the west and south side of Atlanta, historically black communities and neighborhoods – issues that plagued the city long before Mayor Bottoms took office.

Many presume Reed would be the obvious choice for Mayor, critics believe Atlanta deserves better. Reed completed his last term in office under a cloud of controversy. The FBI investigation of corruption at City Hall concluded with six members of his administration team being charged. Though Reed has never been convicted, he did apologize for his lack of assertiveness.

When it comes to Black men in politics, it is not uncommon for many politicians and their administrations to be under attack and reviewed by the FBI. Antonio Brown, another mayoral candidate, and the 5th district council member has been indicted on federal fraud charges for alleged behavior years before taking office.

Moving forward, if elected, Reed promised every member of his senior team will publicly report their income tax and make them available to the press. He will hold quarterly ethics briefings and have an ethics counsel within the mayor’s office for accountability. Reed would even go as far as to hire an ethics panel for recommendations for extra security.

Atlanta has witnessed Reed’s strong hand pushback against crime. He has done it before, and some say he will do it again. However, will he push back to end the tale of two cities? ”And Keep His Word” 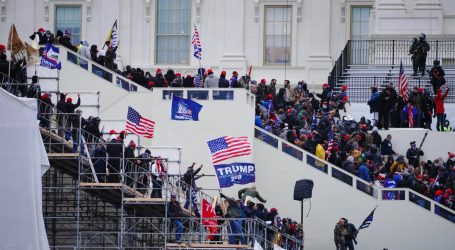 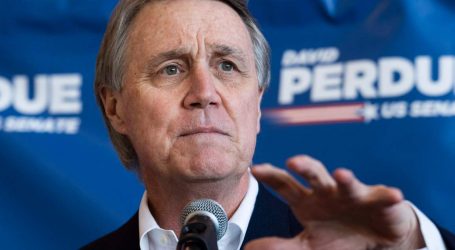